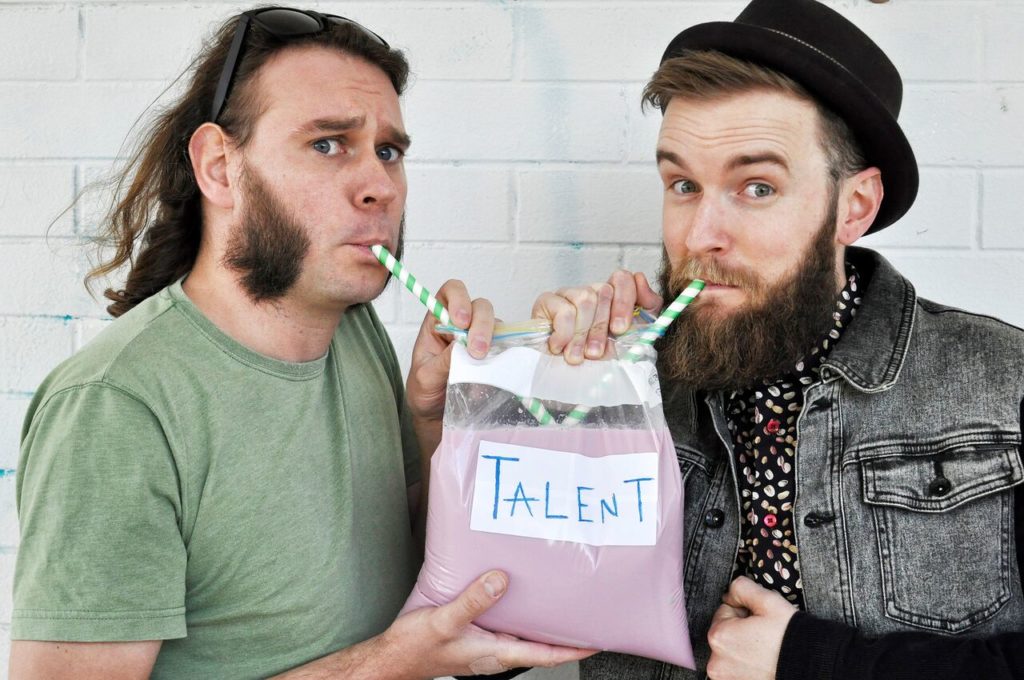 Coming straight outta Canberra.They look like a two-piece, sound like a five piece, and move like a hair piece. Frontman Brendon Houlahan plays guitar with his hands, bass with his feet, and singswith his face. Matt Tennant belts the drums really hard, sings a little bit, and wears really dumb shirts while doing it. Together, The Barren Spinsters deliver 70’s Blues Rock With a modern trashy twist. Much the same way that Wolfmother doesn’t.

I only just discovered this track and artist a couple of weeks ago, and quickly found out that their self titled album is an absolute must have. J Roddy has a real Leon Russell vibe going on with his piano playing and a voice that could dead set sheer sheep with that gravelly goodness (that’s a compliment for those playing at home). The track is nothing overly complex, but it just pumps and that’s why it’s cool.

I’ve loved this song ever since it was introduced to me by a guitar student of mine who wanted to learn it. We nicknamed him ‘Rockstar’ cause he always wore a leather jacket and was way cooler than all of us teachers. I really dig the drama of the opening chords in this track, being a stark comparison to that relentless groove they lay down in the verses.

Faces – Stay With Me

They say Ronnie Lane cried when Ron Wood announced to his band mates that he was quitting the band. Long story short, I would too. Ron Wood’s guitar playing (especially on this Faces classic) redefined several rock based genres, giving them balls and credibility. I mean, how does one follow a world class guitarist like Mick Taylor when one joins The Rolling Stones? Answer: By being Ron Wood, that’s how.

The Sheepdogs – The Contenders

One of my favourite Canadian bands covering one of my favourite British bands, ‘The Kinks’. Both versions are incredible, which is a true testament to how well the song is written and arranged. I love how the Sheepdog (and The Kinks for that fact) make clean guitars sound heavy as flip.

This track is seriously bad-ass, just like the band. There’s a real Kris Kristofferson fugitive storytelling approach to these lyrics that when crossed with that ‘Lynyrd Skynyrd-esque’ southern swampy style, erupts into full tilt boogie.

Spread the loveAs a coming of age with a freshly developed sound and approach to his music, Fletcher Pilon of...

Spread the loveIntroducing: whenyoung! They’re an indie-pop outfit out of the UK, comprised of Aoife Power (Vocals/Bass), Nial Burns (Guitar),...

Spread the love    Off the back of their hugely successful album tour for ‘It Comes and Goes’, Dream on Dreamer are setting their...