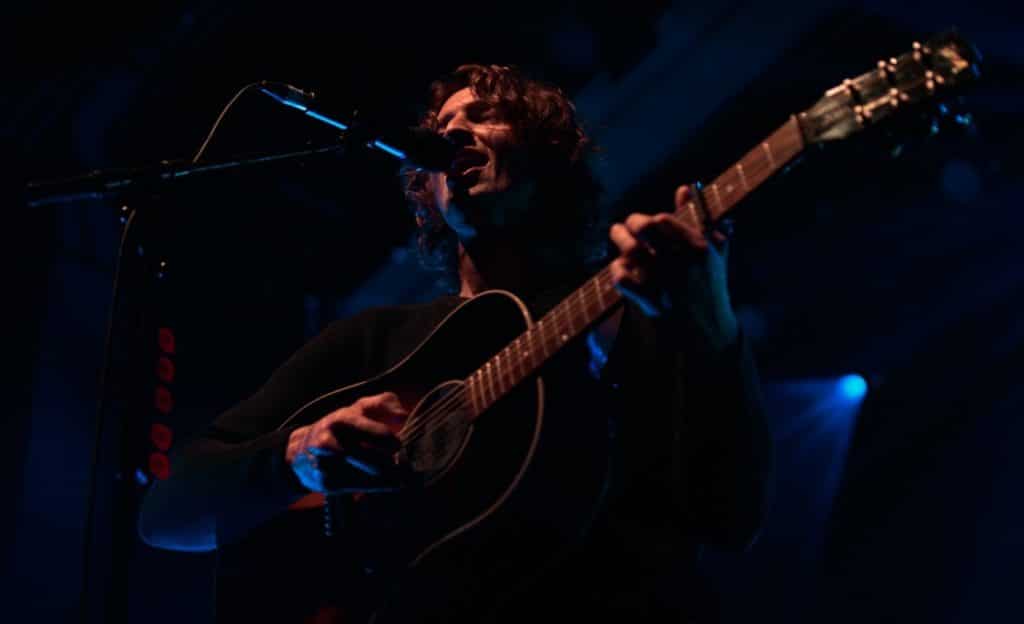 Dean Lewis is a singer and songwriter from Australia. He is best known for his debut single “Waves”, which was certified 5× Platinum in 2017, and his 2018 single “Be Alright”, which reached number one in Australia and was certified platinum within four weeks of release, eventually reaching 6× Platinum.

Behind the lens Jonathan Armstrong