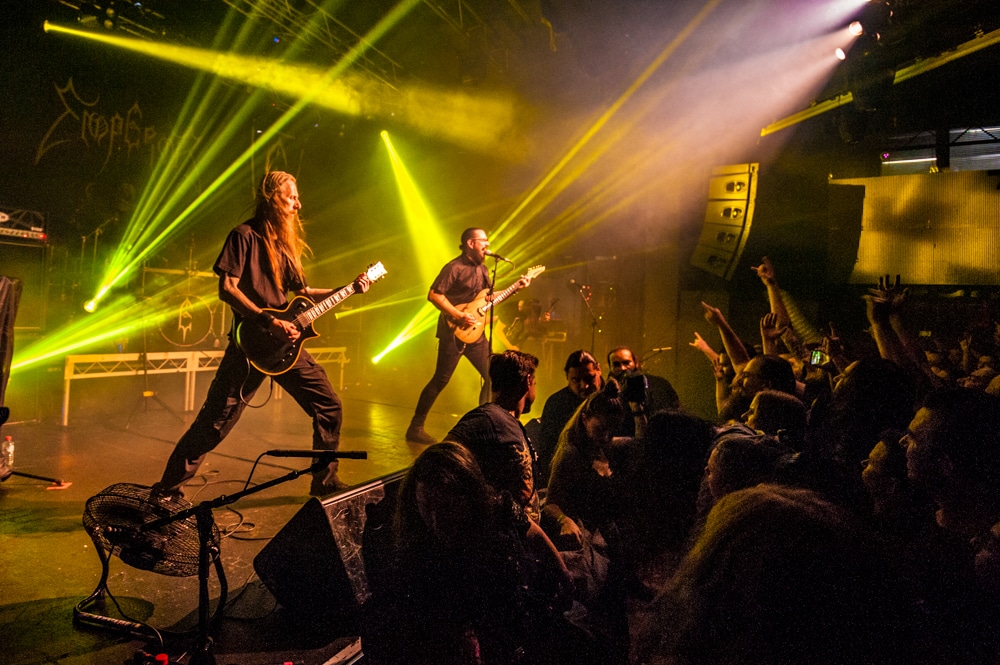 Emperor is a Norwegian black metal band formed in 1991, regarded as highly influential by critics and emerging black metal bands. In three exclusive shows only and never to be repeated in this territory, EMPEROR performed the entire ‘Anthems To The Welkin At Dusk’ album. One of the most ambitious and important black metal releases to date.