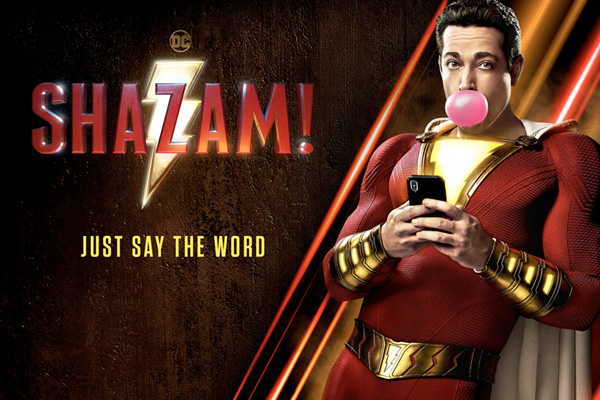 Shazam! There’s yet another superhero origin story just in time for school holidays. This one is a DC Comics Universe hero and he fights crime in the world where both Batman and Superman exist as real beings.

The film Shazam! however is most definitely played for sweet, cheesy laughs and family values, and our hero’s childhood trauma is relatively pedestraian compared to either watching your parents shot to death in dark alley or being cannon-balled across universes as your parents and planet is destroyed.

Not too bright Billy Batson (channelling young Zac Ephron, Asher Angel), is a 14-year-old foster kid who winds up in a loving group home of sweet multiracial misfits in Philadelphia after running away from multiple foster parents in search of his mum. When Billy was six he got separated from his mum at a busy Christmas carnival and has been searching for her ever since.

One day while evading school bullies, Billy is transformed into the ‘perfect man’ (a sexier, goofier Dax Shepard, Zachary Levi) by the last of the great wizards, whose job is to keep the planet safe from the seven deadly sin demons. The wizard has been scowering the world for decades seeking the one human that’s pure of heart to become the next champion to protect the earth from the evil demons.

Hot on Billy’s heels is Dr Sivana (unsurprisingly Mark Strong – even his IMDB bio says he’s “often cast as cold, calculating villains”), a supersmart supervillian, who like Megamind, is out for power and revenge after being rejected by the wizard and enduring years of emotional abuse from his family.

If you need a decent feel-good coming-of-age story where the journey is about opening your heart and valuing the family you have rather than the family you think you deserve, plus great special effects, plenty of awesome bloodless fighting and superhero-ing, this is your caper.

Shazam! has some serious pacing issues initially as it lays out the contest for champion, creates its framework, gives each kid their time to shine, builds the relationships and brings the heros and villians together for one cracking multidimensional showdown.

There’s also some really lazy plotting including the ‘find my mom’ storyline, while key to Shazam’s DC history, it feels forced and illogical in a movie that uses Youtube to spread the message. The bullied at school trope is older than the wizard, and that Billy’s computer-obsessed Asian foster brother hacks the internet is cliche in the worst way.

However the film soars in the middle and final acts as Billy, together with his disabled foster brother, Freddy (irritatingly on point – Jack Dylan Grazer), work out the dimensions of his superpowers with fun montages and ridiculous experiments. Levi’s ability to mimick the voice and facial expressions of a teen discovering that he can whack his hand with a hammer, carry a bus and buy beer! are brilliantly funny. Ditto the references to Rocky and attempts to find the perfect superhero name.

So if you’re looking for a safe film for (slightly older) kids this holidays – as long as they’re fine with a little wizardry and some creepy demon violence – then Shazam! makes a good book-end for The kid who would be king – but much funnier and American. The superhero meta humour about, the Harry Potter callbacks and the generally familiar themes of family, school bullies and supervillians is enough to keep the kids laughing and the parents awake.

As usual you have to sit through a tonne of credits to get to the final two bonus scenes. The first is critical and worth waiting for, the second is a wait-for-Netflix.

Finally… some trivia for the gently geeky; Shazam was orignially called Captain Marvel and was created by Fawcett Comics. DC bought Fawcett and renamed the superhero Shazam after a legal fight with Marvel Comics who went on to produce their own Captain Marvel superhero. This film is set in and around Fawcett Highschool. For the super geeky, Shazam is an acronym of all the skills and strengths that come with the title.

Irena Bee is a movie and TV critic and PhD business student. She works as a communications expert for nonprofits, start-ups and community groups. She runs 44 Playook and you can find her @PRproAus and at 44Playbook. 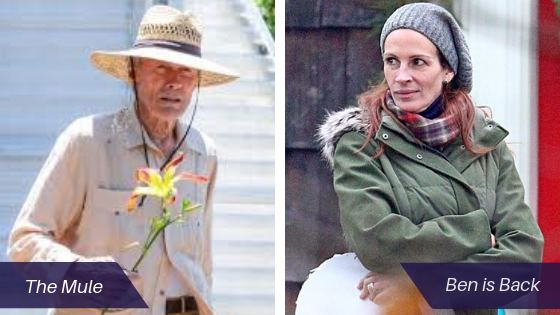 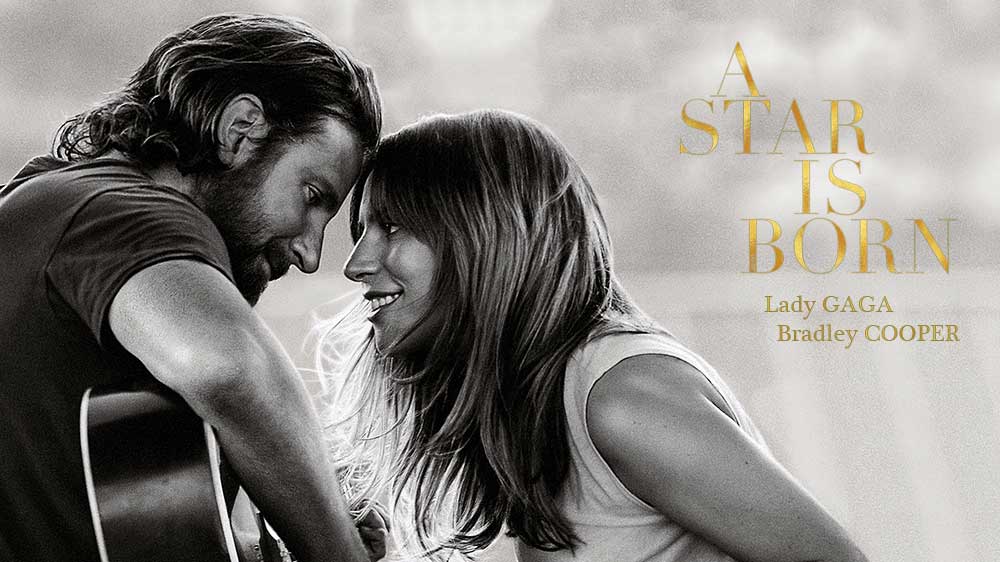 Movie Review: A Star is Born

The much-hyped marketing juggernaut of A Star is Born 4.0 has arrived in Australia and it is everything and a... 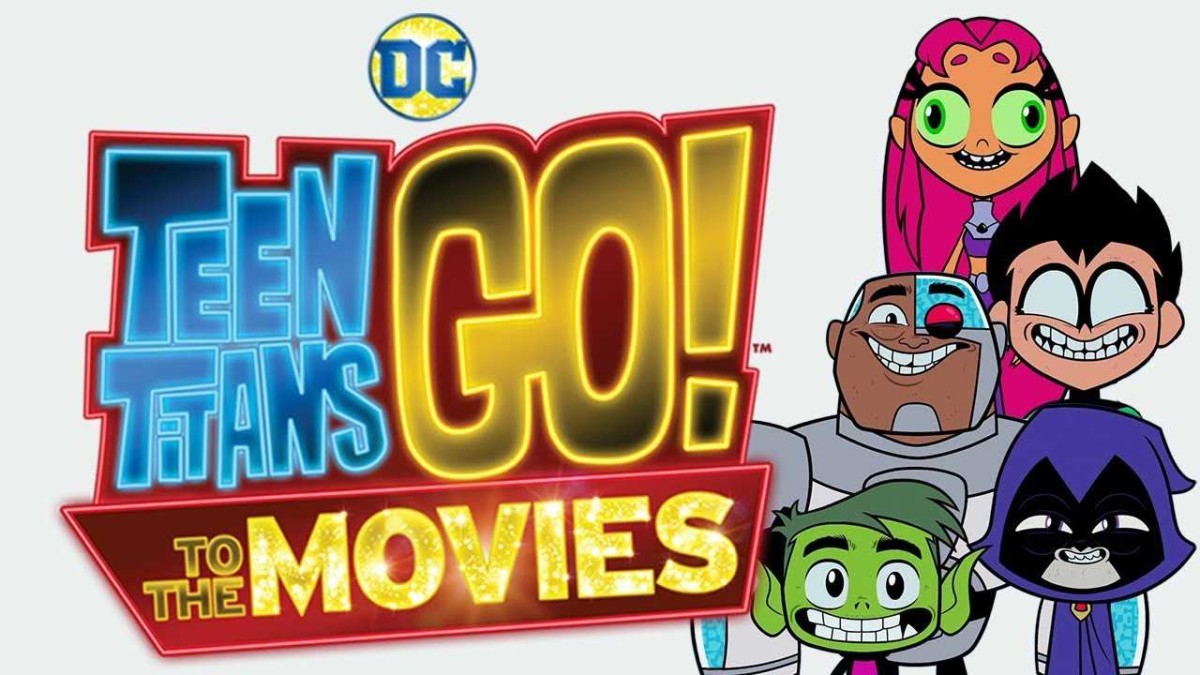