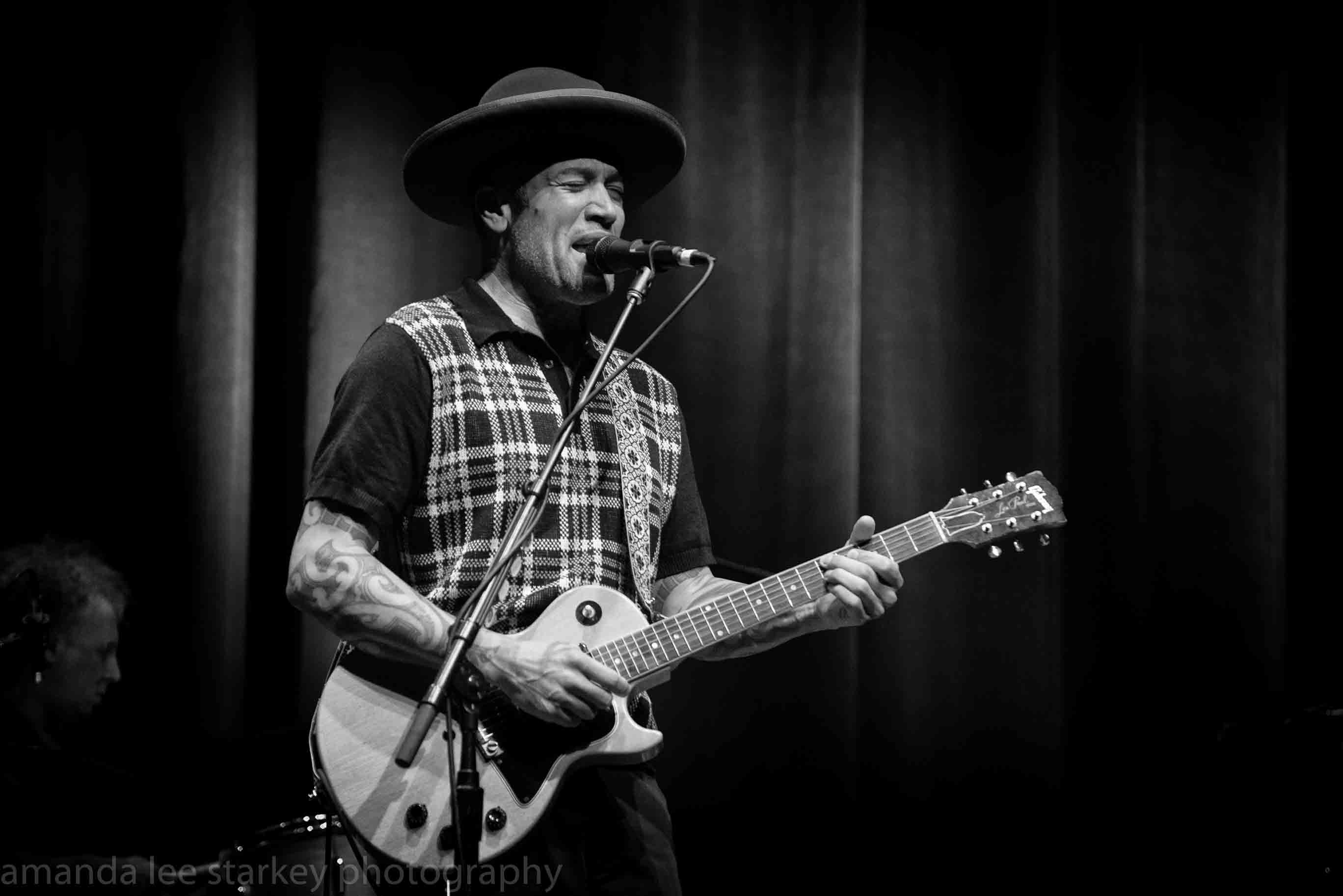 There are very few artists in this world that can be handed a guitar or any instrument and be able to play a range of genres. From pop to blues and even a little reggae Ben Harper truly is a cross over artist.  Having recently teamed up again with Blues man Charlie Musslewhite,  the two have hit the road to tour new album ‘ No Mercy in this Land”.

An album that is laden with melancholic tracks about loss, love and everything in between the shows tone for the evening is somewhat a more serious one. As Ben begins seated , slide guitar in his lap we are experiencing mature thinking man’s music. Every note that strains is a note that hangs heavily in the air allowing for reflection.

The set list swings between both albums – 2012 debut Get Up!  and the latest release.  Taking a moment to speak about a leader he can not name Ben dedicates ‘ I Don’t Believe A Word You Say’ to America’s ” Soon to be Ex- President”  and its a stunningly fitting tribute to a President that is damaging his native country. Its sung with such anger and passion, fitting for the times at hand.

Sitting at the piano to the right of the stage for ‘ When Love is not Enough’ is a goose-bump inducing moment that sends a collective shiver up the spines of the audience. That is the thing about watching Ben sing- every word, ever note is felt right from his core and its evocative to witness.

Audience members vocalize their love for Ben from high up in the rafters shouting down at the singer. Not to be left out the lower floor reminds Charlie that he too is loved, raising a smile from the master harmonica player. Whilst the two don’t interact with the audience much instead preferring to let the story telling of the music to speak for itself, towards the end of the evening Ben encourages everyone to have a little bit of a dance – as long as they are not rude about it.

With the mastery of Charlie Musslewhite alongside Ben the two compliment each other musically – never competing for the spotlight, rather sharing it. When Charlie takes to the microphone to sing he is as suave on vocals as he is brilliant with the harmonica. If we all close our eyes for a moment we could be sitting in a bar on Bourbon Street in St Louis and not here in Melbourne.

Saving the new single ‘ No Mercy in this Land’ the two have delighted fans to an evening of splendid blues, expert harmonica and moments of sheer genius.  No matter the genre Ben chooses, he always manages to put on a brilliant show.

DZ Deathrays 170 Russell It’s the depths of winter in Melbourne and tonights show falls into the cancelled/rescheduled category, but... 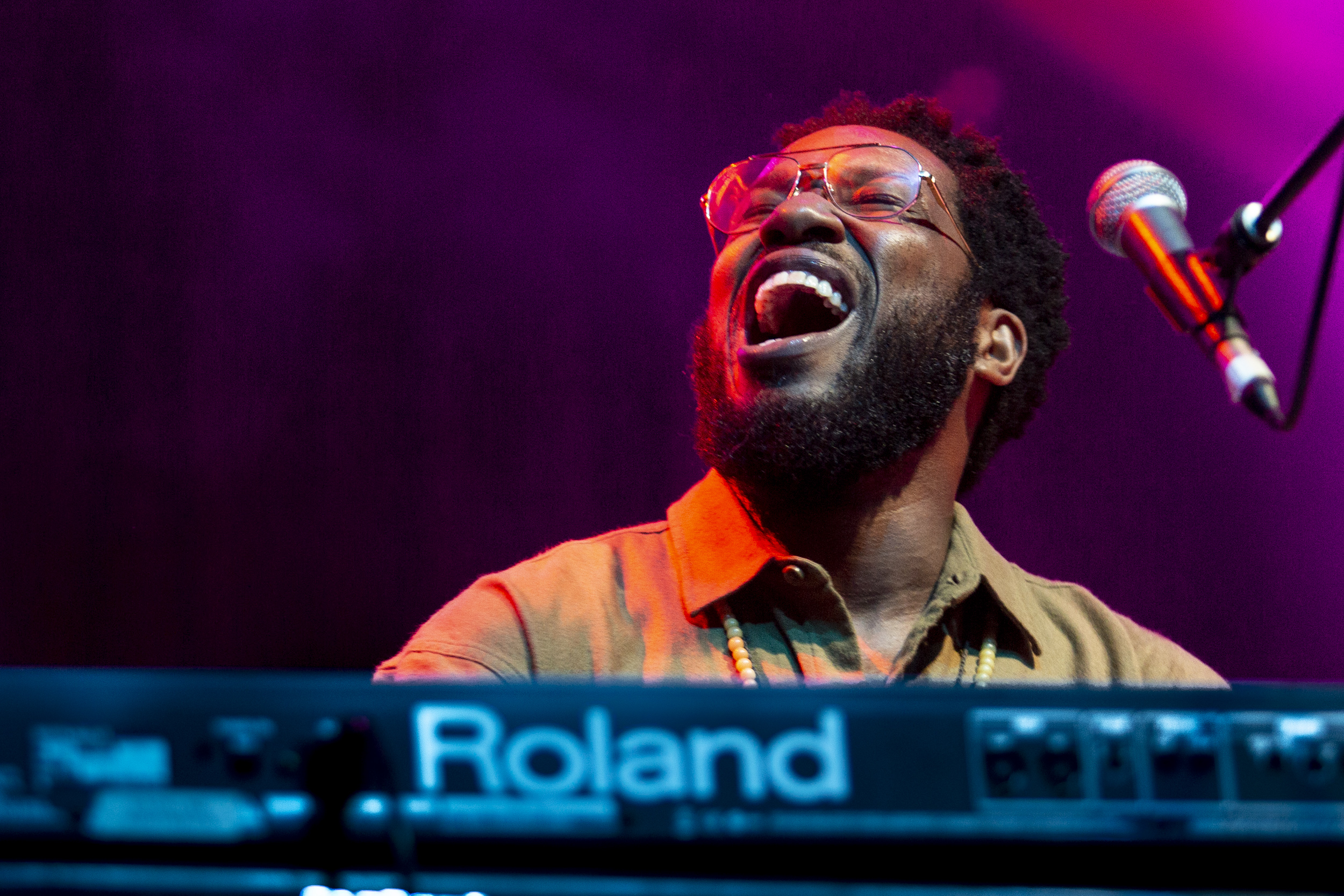 Bluesfest Byron Bay After two years of painful cancellations, Bluesfest is back for its 33rd year.  Not many festivals can... 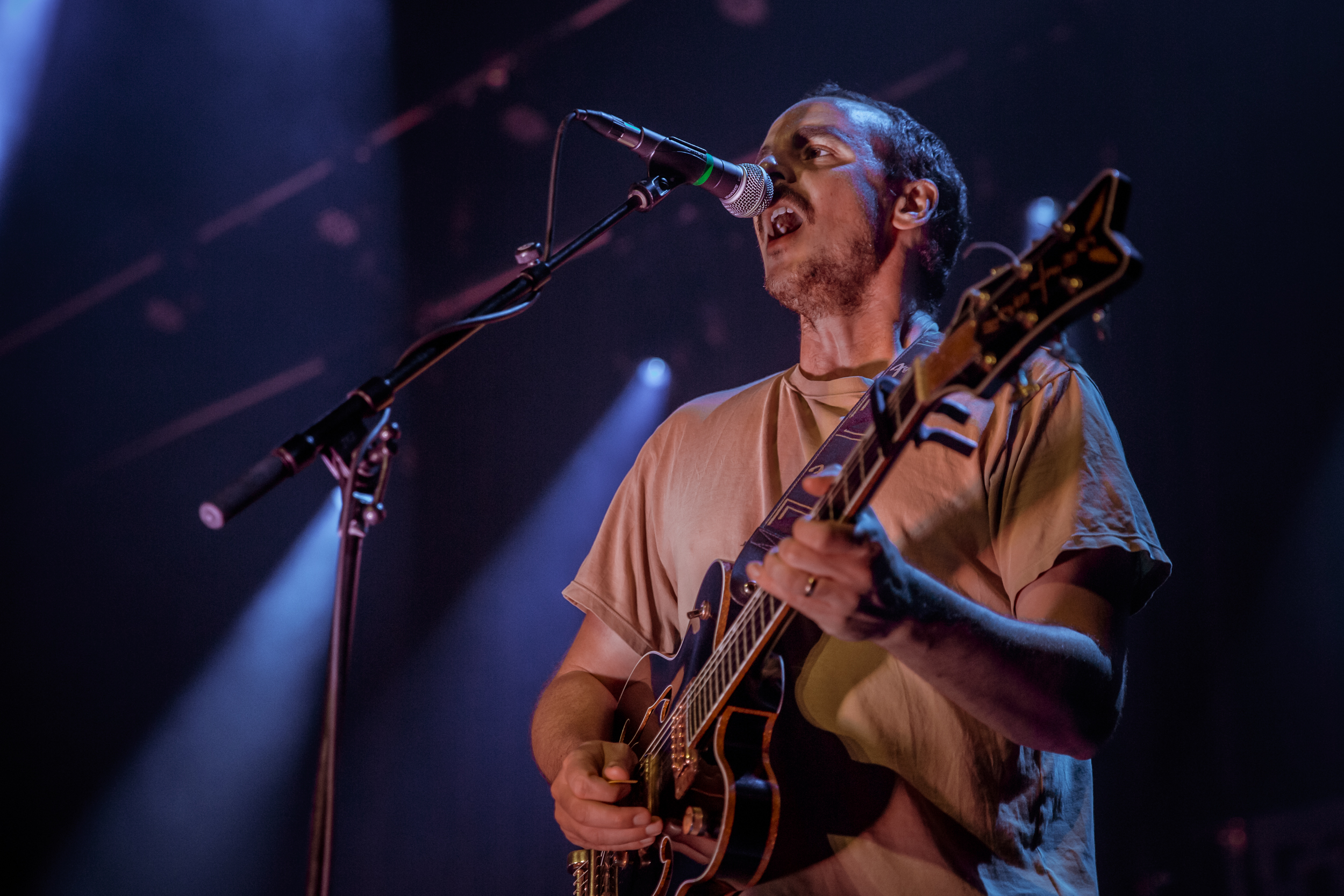 Rolling Blackouts Coastal Fever The Forum 25 March After having a couple of years of virtually no live music in... 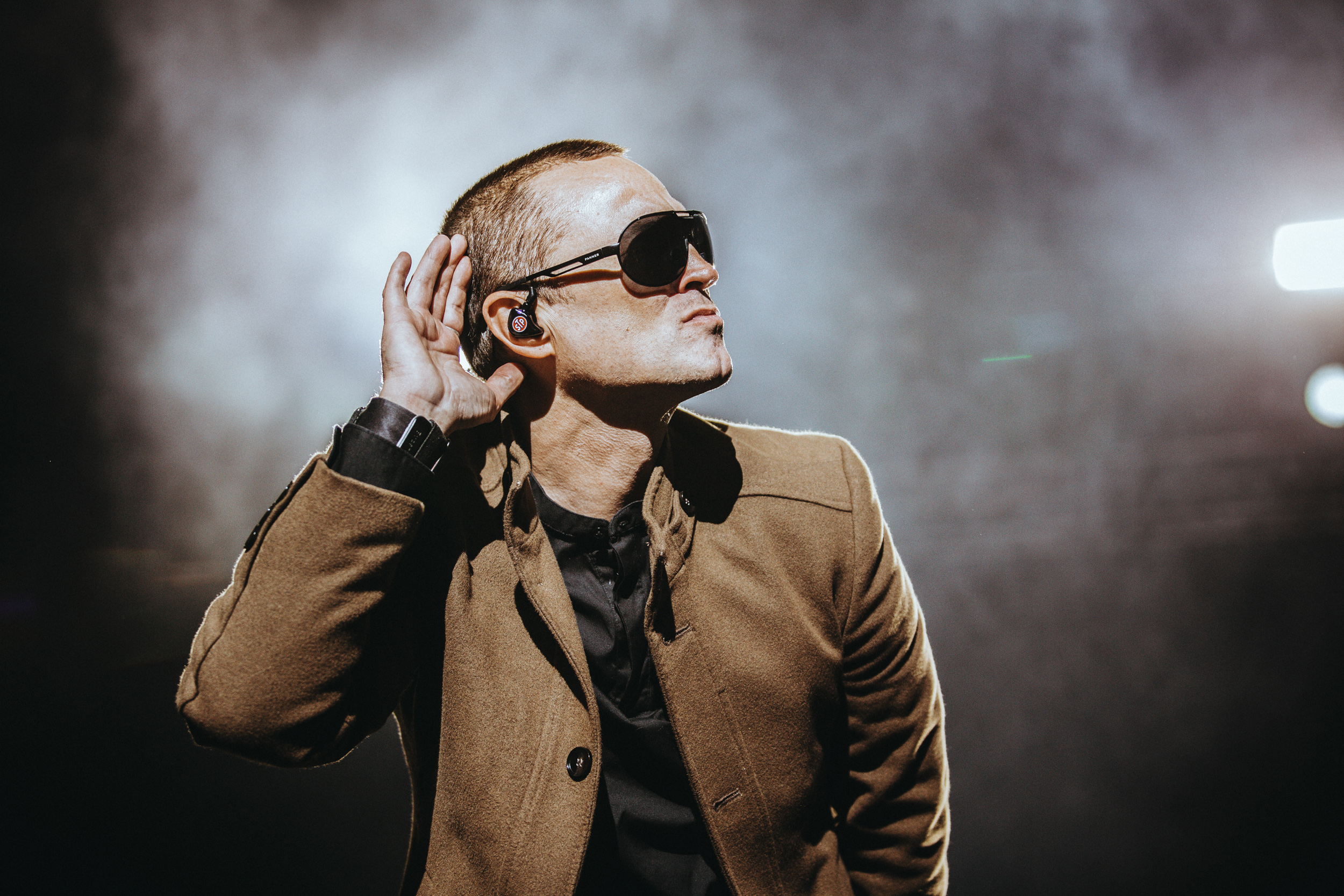 Live Review: Under The Southern Stars

Under The Southern Stars Margaret Court Arena It is a complete joy too not only have live music back in...