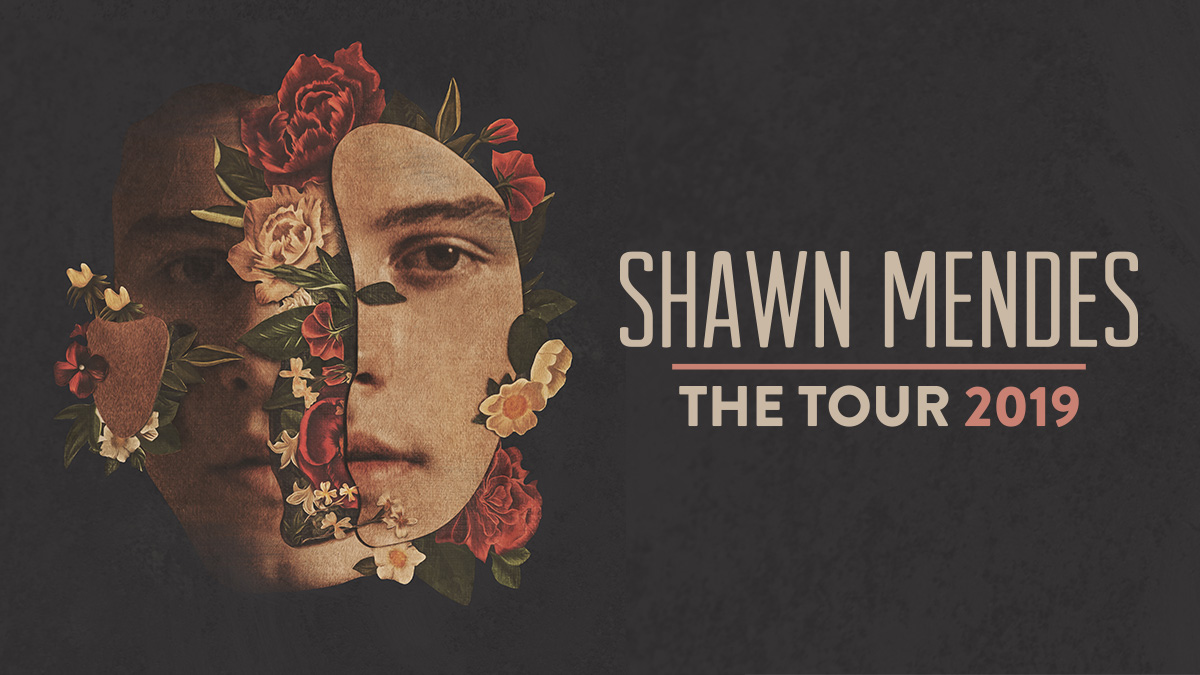 Frontier Touring are thrilled to announce that multi-platinum singer-songwriter and global sensation Shawn Mendes will bring his wildly-anticipated world tour to Australia and New Zealand next year, touring in support of his new self-titled third album.

This will be the first time that the TIME Most Influential artist will perform in Adelaide, in addition to return performances in Auckland, Brisbane, Melbourne, Perth and Sydney in October and November 2019.

Mendes will arrive armed with a slew of new hits from his self-titled LP which, debuted at #1 on both the US Billboard 200 chart – his third album to do so, making him the third youngest solo artist of all time with three #1 albums – as well as #1 on the ARIA Album Chart. Shawn crossed over 1 billion career streams globally within a week of its release while he has surpassed 11 billion song streams globally to date.

Lead single ‘In My Blood’, which was Portugal’s official anthem for the FIFA World Cup 2018, has already been certified Platinum in AUS/Gold in NZ, with ‘Lost in Japan’ and ‘Youth (feat. Khalid)’ both certified Gold in Australia. Each single has received rave reviews from the likes of Rolling Stone, Billboard, The New York Times, and Variety, and occupied the #1 and #2 slots on the iTunes charts and Spotify’s ‘New Music Friday’ playlist.

Shawn Mendes: The Tour follows Mendes’ 2017 Illuminate World Tour and 2016 Shawn Mendes World Tour, both of which were sold out. The Canadian’s huge run of shows now includes over 60 dates across four continents, kicking off in Europe before traversing the Americas and touching down in Australia and New Zealand. These shows are sure to sell out, so don’t miss your chance to nab tickets now!