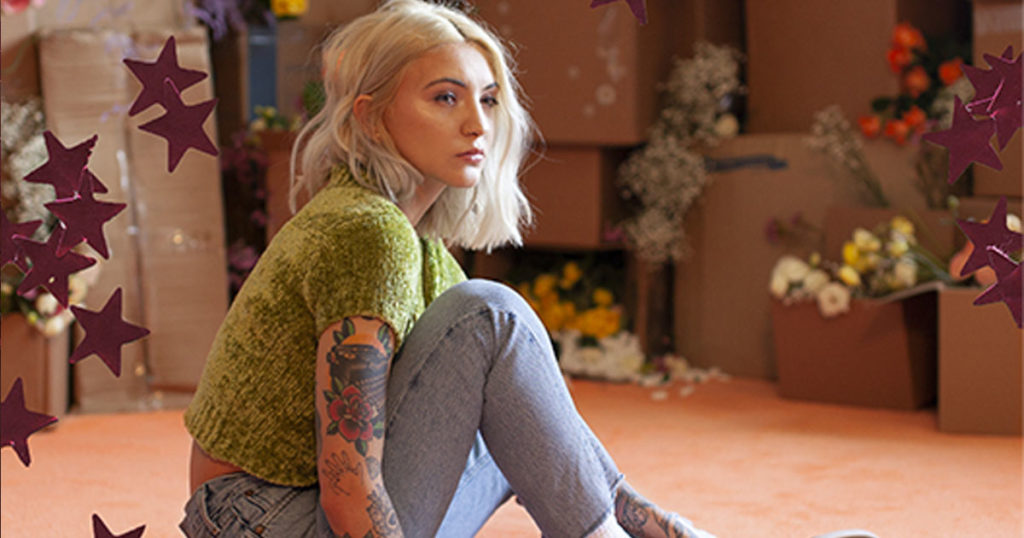 A rain-soaked crowd found pure sunshine at Julia Michaels concert on Wednesday night. Bouncing onto the Australian leg of her Inner Monologue Tour, Michaels brought springtime to Melbourne’s Forum Theatre with a floral motif stage design. Custom signage designated the venue as a judgement-free zone where fans were encouraged to sing, dance, jump, feel, and laugh – directions embraced by the young crowd. But the sign was more than just a playful prop, its message epitomises Julia’s brand of vulnerable pop full of lyrical narratives that deal with themes of insecurity and self-acceptance.

The Grammy-nominated singer-songwriter has made herself at home on the charts penning songs for artists including Selena Gomez, Justin Bieber, Gwen Stefani, Hailee Steinfeld, and Nick Jonas among others, but since transitioning into the spotlight Michaels has become a prolific artist in her own right.

Having released her third EP Inner Monologue Part 2 in June, Julia has a lot of material to draw from and with any show, there are typically a handful of songs that the audience most favourably responds to, but Julia pulled together a setlist where every song was met with screaming enthusiasm.

Starting on a symphonically bright note the show opened with “Pink”, followed by ” Miss You.” Conversational tracks such as “Deep”, “Hurt Again”, and “Fall Apart” gave the night its therapeutic mood, while acoustic performances of “Priest” and “Anxiety” created a sense of intimacy between Julia and her fans. Midway through the show, Julia stepped off stage, weaving her way through the crowd for a performance of “Apple” on the ukulele, and “Falling for Boys.” Other songs including “Into You “and “Uh Huh” exhibited the band’s vivacity and ability to act every bit as animated as Julia.

Unflinchingly honest and deeply relatable, Julia Michaels is a breath of fresh air. Not only can she craft a pop song packed with substance but her sunny, optimistic stage presence and ability to bond with her audience by sharing her confessional, internal dialogue are empowering to behold.

Words by by Monique La Terra