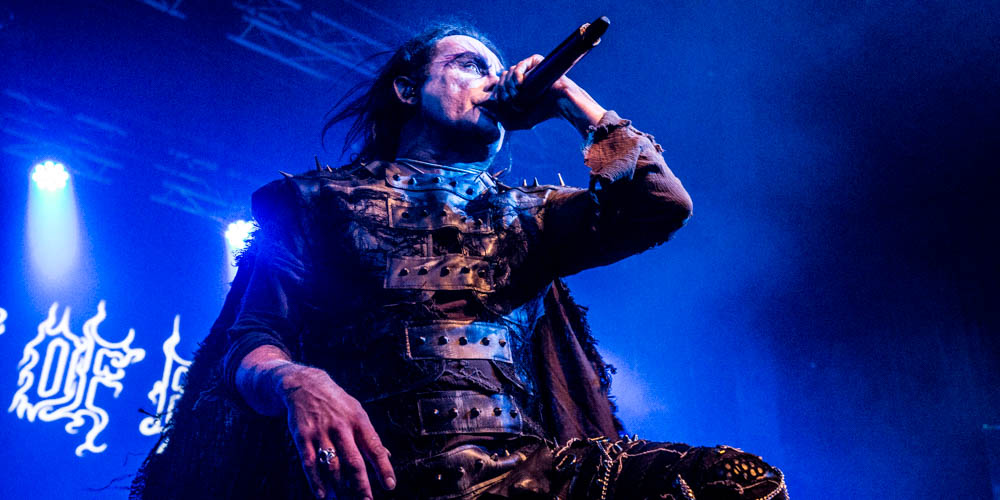 When you talk about classic albums shaping genres Cruelty and the Beast by CRADLE OF FILTH sits proudly and menacingly at the top of the tree for extreme music.In 1998 Cruelty and the Beast was released and showcased the band’s hybrid of brutality and macabre romanticism, crafting a concept album based on the life of Hungarian Countess and mass murderer Elizabeth Bathory who tortured and murdered hundreds of young women in the 16th and 17th centuries.

This tour, Cradle of Filth played the album in full for the first time.