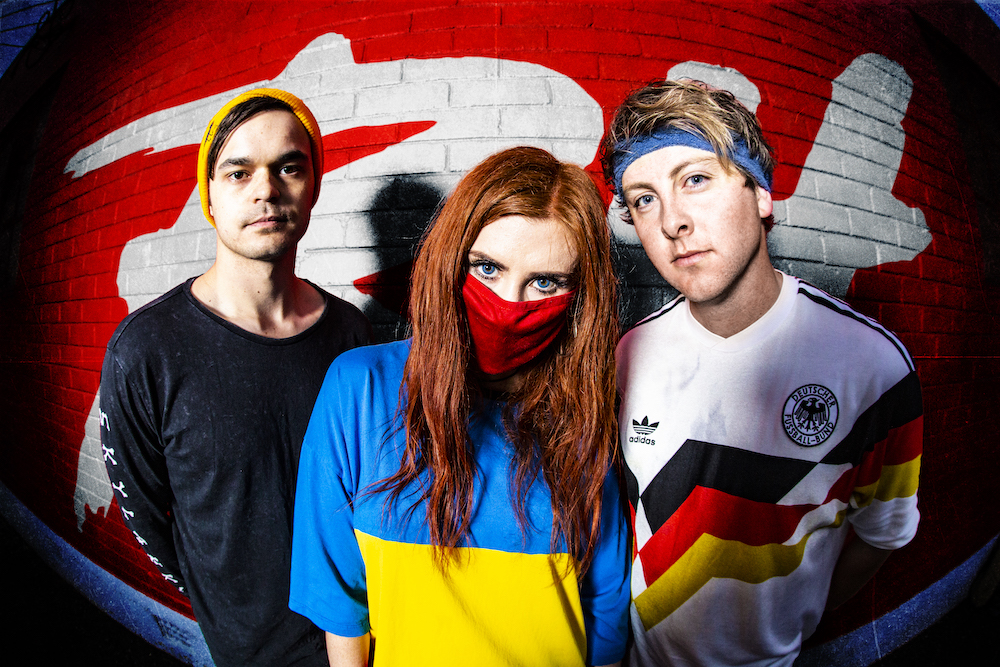 After having just finished off supporting the Australian leg of The Faim’s world tour, and preparing to head off with Hands Like House on their national –anon tour, RedHook kindly requests for: