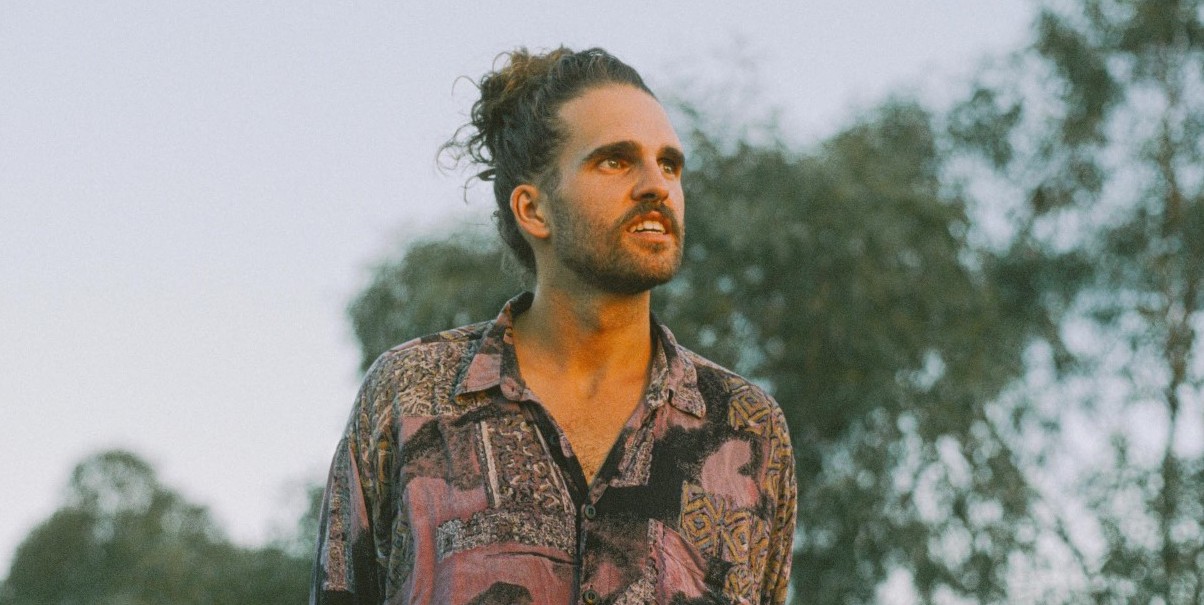 Introspective soulful blues, Timothy Wolf is the new kid on the block rising up through Australia’s music landscape. Already selling out multiple shows this year and adding more Wolf introduces us to his boisterous and chaotic band ‘The Howlers’. We’re introduced to the Melbourne local through his debut single ‘In your arms again’ but with an album recorded and on the way, there’s a lot in store for Timothy Wolf and The Howlers.