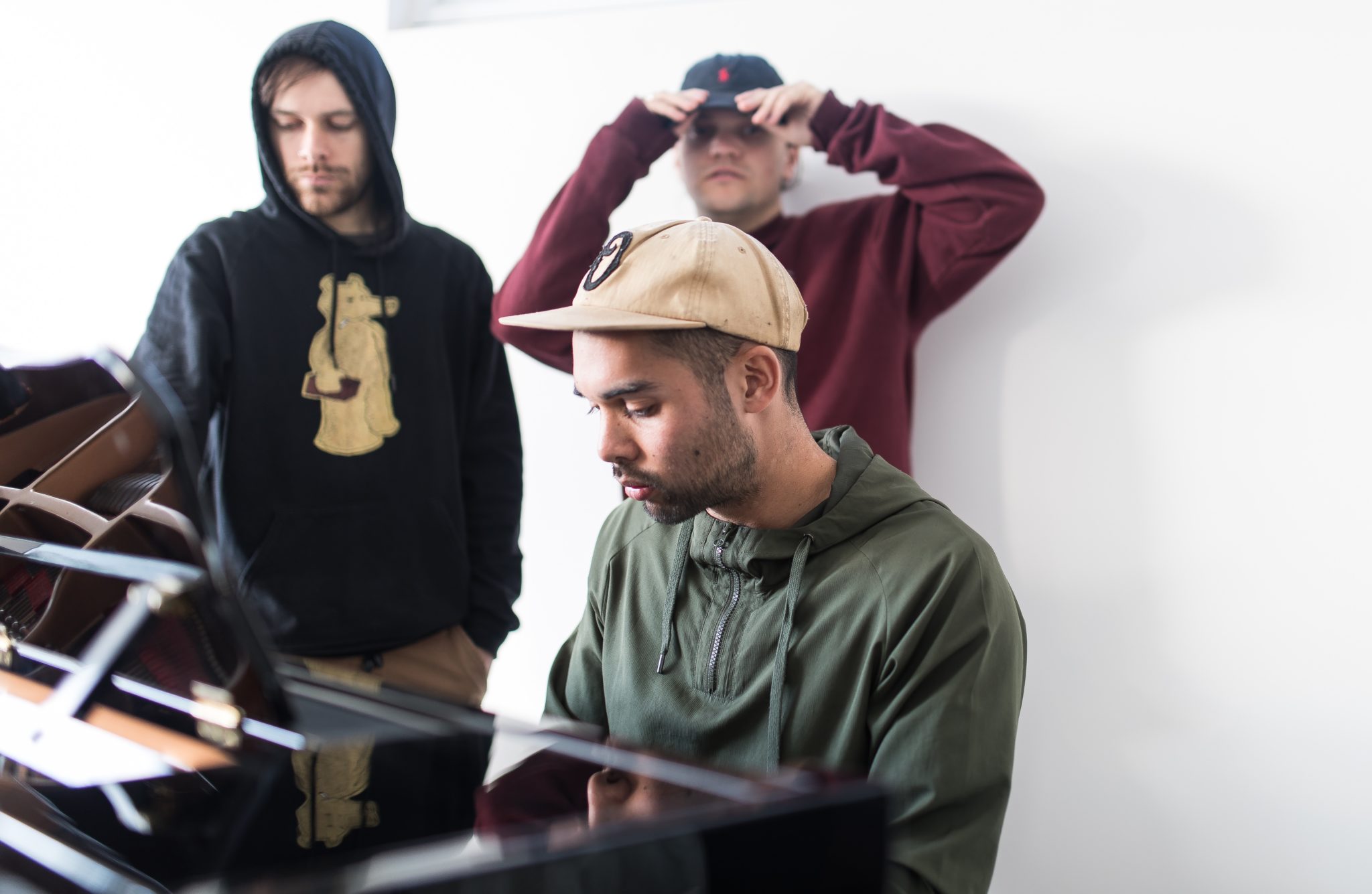 Each with a diverse musical history of their own, Variations of Light comprises of producer/multi-instrumentalist ​​Alnitak Kid,​ ​vocalist ​​Nelson Dialect, and keyboardist ​​Nate88​.​ Their collaborative substance is a blend of sample-based production and live compositions which together form a Hip Hop and neo soul influenced soundscape.
Their recently released debut album Lunar Beautific is an ode to the moon and night, which was when most of its’ compositions were created. It is about keeping a positive mind frame and trusting your inner voice, whether it is in respect to artistic pursuits, relationships, business or otherwise.

My dream rider is a car parked backstage and it is the car from Knight Rider, and Winona Ryder is the passenger riding shotgun. The driver is Minnie Driver, and she is actually miniature, like a mini Minnie Driver. David Hasselhoff is not a part of this Knight Rider dream. The car has various compartments which store all my ideas and songs in fortune cookie style confetti. Mini Minnie Driver drives Knight Rider on stage and does a burnout and me and Winona Ryder ghost ride Knight Rider and throw my ideas on the crowd like confetti while Flo Rida hypes up the crowd. Then I wake up, wow, what a dream rider!

After our performance we’re greeted by the Mothership and taken for a grand tour of the Universe and all its meaning but not before cleaning up Nelson’s atrocious fortune cookie confetti littering event.