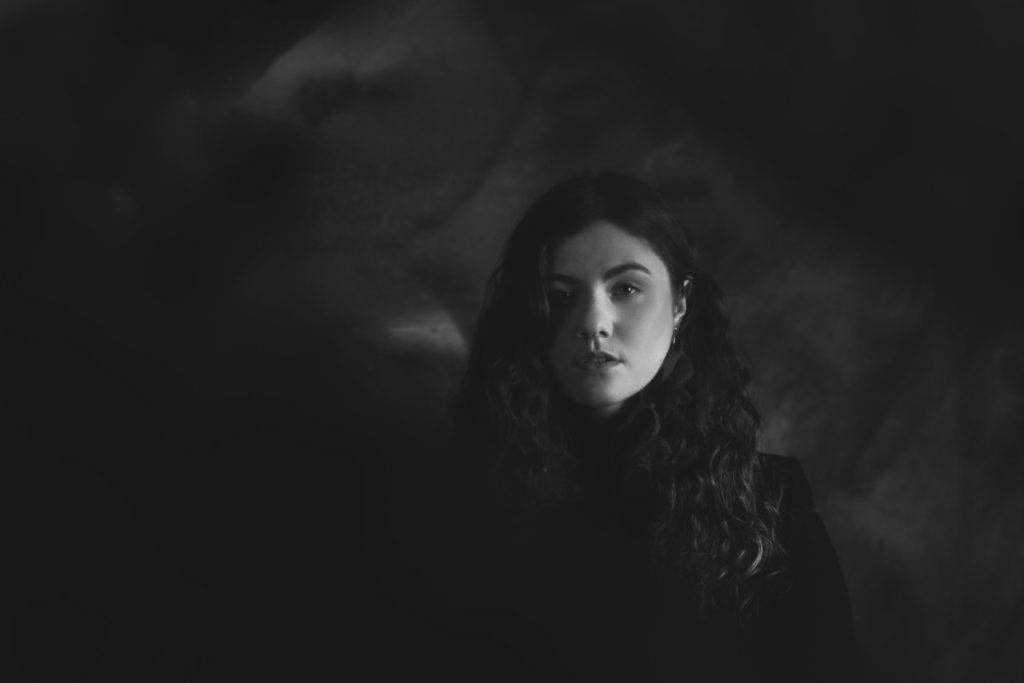 Following on from a unbelievable six months since her breakout single Chasing Butterflies took over the airfares, Adelaide’s MANE is unleashing her new single ‘Save Yourself‘ alongside the announcement of her only headline tour in 2018, taking along rising indie sad-pop outfit Pinkish Blu.

‘Love that opening chord. From there, it only gets better. Great vocal, really seductive playing and sounds dropping in and out, an the song manages to be both dark and uplifting. Not an easy combo to pull off. Nice work.’ – Richard Kingsmill, triple j

Paige Court, the powerhouse behind the MANE moniker said that ‘Save Yourself was written to channel the difficulty of watching someone make the same mistakes over and over again while becoming really expectant of the people around them to pick up the mess. As someone who deeply cares about that person it’s hard to walk away from that’ She goes on to explain ‘You don’t want to enable them but you also don’t want them to feel abandoned. When it becomes detrimental to your well being the solution becomes pretty obvious though. Having gone through a self destructive cycle myself the song really resonates with me on both sides of the story now’

With a haunting and high energy live set, MANE’s explosive indie pop is something that has to be seen to be fully believed. Reviews have compared her to Florence and the Machine andLorde, with the parallels drawn between the bold vocals and catchy tunes to sing and dance along to. Having toured nationally with KINGSWOOD, played Groovin the Moo, Spin Off,Bigsound and Brisbane Festival and set to perform alongside The Kooks, Last Dinosaursand Winston Surfshirt at the inaugural Beach Life festival in Adelaide later this year, the live show has gone from strength to strength, and you can’t help but have a great time when MANE’s performing.