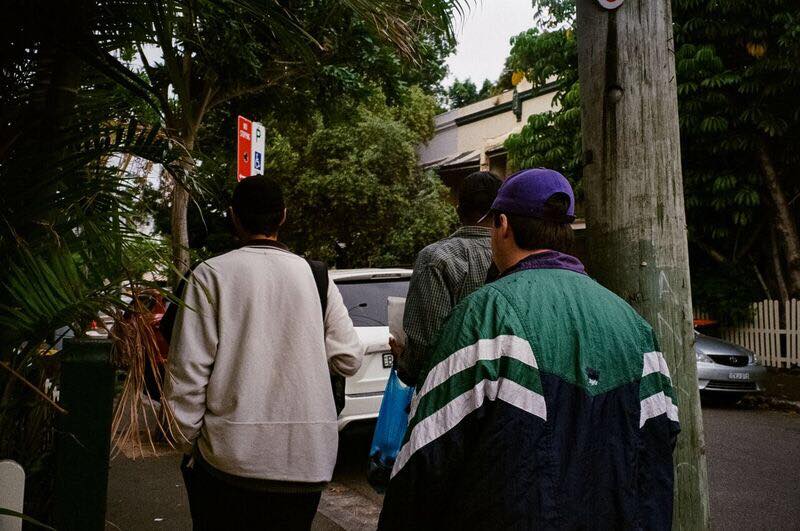 Hailing from rural New South Wales, emerging alternative rapper Cecil has released a moody Lo-Fi EP ‘Candlelit Comedown’.
‘Candlelit Comedown’ is centred around the idea of the arc of a comedown, it delves into the constant cycle of ascension, euphoria and the inevitable slump and comedown in everyday life.
On the EP, Cecil said, “The EP is structured to follow this arc in mood, sound and content, however each individual track has its own issues and ideas to tackle, giving each track its own unique voice,”
“It touches on love, my relationship with hip hop, vices, nostalgia and self-doubt/self- assurance. I want the listeners to find solace in the idea of the comedown, as although it is lowest point, its also the catalyst for the come up,”
Cecil is a 20-year-old rapper from Wellington, in rural NSW. Growing up in rural NSW, Cecil highlights that there isn’t a lot of positive things to do. Rap gave Cecil the opportunity to create and express himself in a healthy manner and allow him to represent and give thanks to his area. With a lack of music and creative scenes in rural NSW, coupled with negative portrayals of his home-town in the media, the rapper wants to change the public’s perspective towards youth in rural areas and encourage kids in low- opportunity areas to follow their dreams and create their own path.
Cecil started rapping in 2016 and released his debut single ‘Refractions’ in 2017. The rapper found streaming success with his single ’Daisy Dupe’ which features in ‘Candlelit Comedown’. Cecil is stylistically varied, often mixing lo-fi beats with dark mature lyrics, however he does not shy away from creating smooth groove inspired vocals to compliment up-lifting beats.
Cecil often tackles vices, love, past experiences and his relationship with rap and is influenced by Rejjie Snow, Loyle Carner, Mac Miller, Allday, Remi, Jamie T, Amine, MF Doom and Earl Sweatshirt.