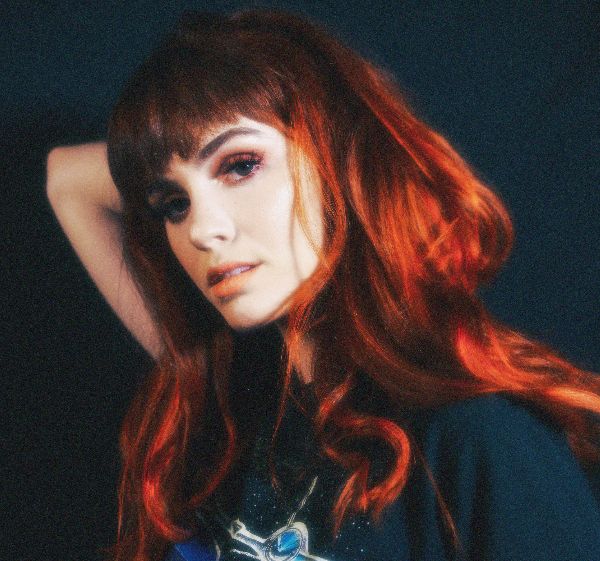 After a whirlwind 2018, breakout songstress Austen today releases the powerful, hook-laden single ‘Anthem’, alongside a run of launch dates.

Flitting between dark, moody production and bright synth moments, ‘Anthem’ mirrors the turbulence of an on-again, off-again relationship. Driven by Austen’s effortlessly smooth, yet commanding vocals, it’s a chant for those stuck in a messed up relationship cycle.

Austen delves into the emotions behind the track, saying “Anthem is about how a relationship is mainly just finding someone who’s messed up parts fit well with your own.” She continues “Like “why fight it?” Humans are all so weird and we have to embrace it.”

Named in triple j unearthed’s Top 40 Most Played Artists last year after releasing only one song, 2018 was Austen’s biggest year yet. She was handpicked by unearthed to play their BIGSOUND showcase and finished up the year on the road with Paces as his main support. ‘Anthem’ is the follow up to audience favourite ‘Too High To Cry’ which landed in Dave Ruby-Howe’s Top Ten unearthed tracks of the year.

Austen’s introduction is no less auspicious, her debut single ‘Faded’ has accumulated almost 500,000 Spotify streams, with follow up ‘Darkside’ sitting on 140,000. Since then she’s been named an ‘Artist to Watch’ by Pilerats and supported the likes of The Kite String Tangle, Nicole Millar, KLP, Running Touch, Col3trane.

With more brooding, electro-pop gems on the horizon its time to get acquainted with Austen. You can catch her at full volume when she launches ‘Anthem’ this April.