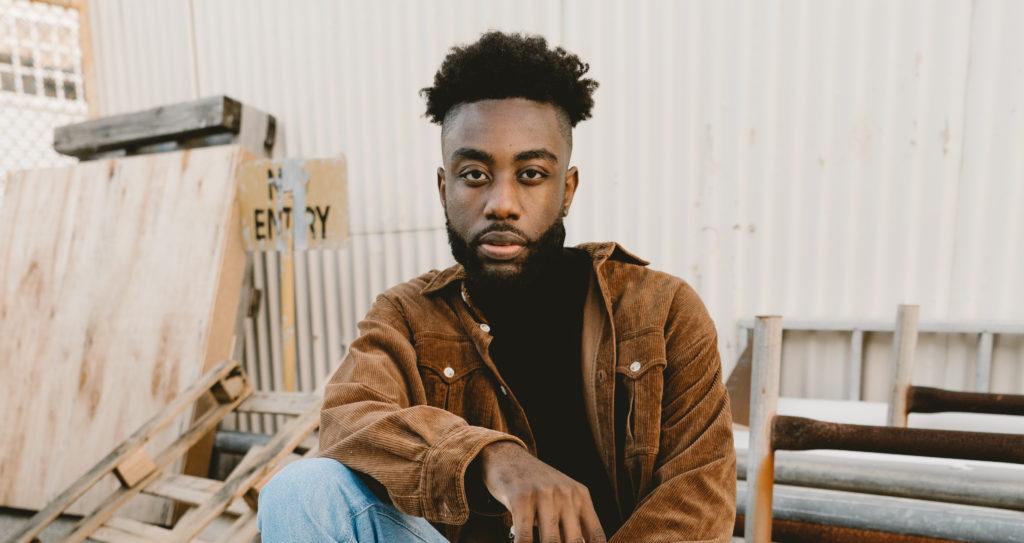 Perth, Australia – After a trailblazing 2019 that saw the success of singles One Time and Saturday (feat. Mali Jo$e), along with live shows at Groovin the Moo and alongside Kevin Parker, Triple One and more, this year has only seen Afro-RnB vocalist Adrian Dzvuke climb the ranks further with the WAM Song of the Year-nominated Bad Like Ri Ri and Spotify-approved Tell Me Why both making waves. The trend continues this month, as the 24-year-old returns with his latest offering, Darling.

Darling sees Dzvuke right in his element, his distinct vocals set amongst afro percussion and subtle beat breaks making for an infectious night time bop that lures you in. It builds upon an Afro-inspired sound that the Zimbabwe-born Dzvuke has solidified in the past 18 months; one that pays homage to his cultural heritage while integrating contemporary sonics from the worlds of RnB, Hip Hop and Pop.

Darling arrives as the third single of 2020 for Dzvuke, following Tell Me Why and Bad Like Ri Ri, which have both received the Spotify Editorial treatment on playlists New Music Friday and Urban Flavour, as well as garnering the eye of tastemakers triple J. The release of Darling is scheduled to be accompanied by a string of shows across WA as the state’s live music restrictions are lifted.

“Dzvuke is charismatic to the core and his Afrobeat tunes are silky and stylish.” – The Music