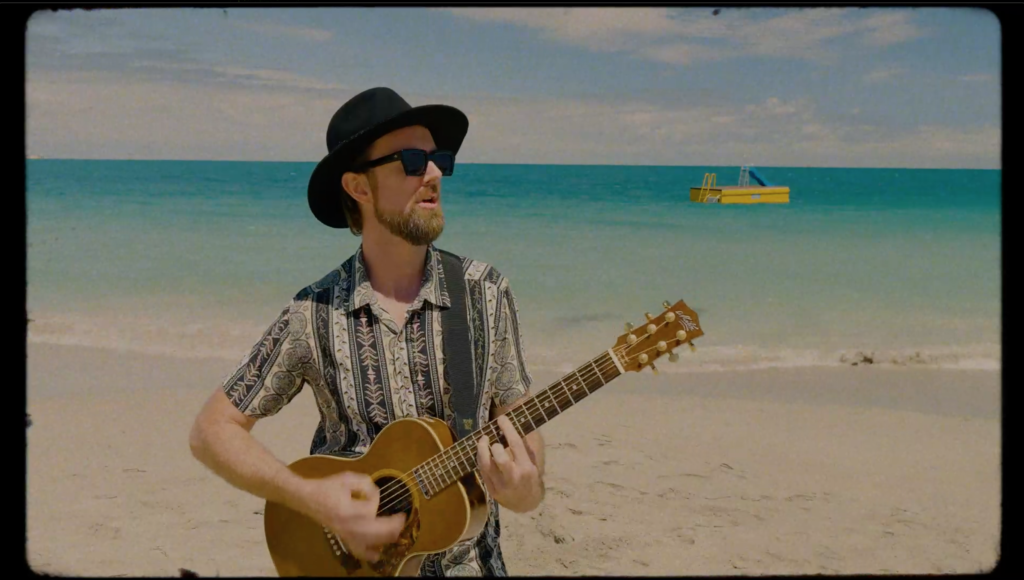 After a … memorable … year everyone’s probably ready for a much needed break and that’s the inspiration for Birds Of Tokyo’s new single, “Weekend”. It’s song about getting away up (or down) the coast and letting the summer surf wash away the stress.

Appropriately enough, “Weekend” was unveiled this morning on all streaming services. Listen to the track HERE.

The breezy reggae-tinged track is a marked gearshift from the band’s string of intensely emotional hits like “Good Lord”, “The Greatest Mistakes” and “Never Going Back” which propelled their acclaimed album Human Design to #1 on the ARIA charts back in May.

“We like to keep trying new things so it was great to have a crack at something so different”, explains Birds Of Tokyo guitarist, and the song’s producer, Adam Spark. “After the year everyone’s had I think we all felt like making music that’s just kinda summery and light-hearted”.

“Weekend” was written and recorded during the 2020 lockdown in the eastern states but singer Ian Kenny was in Perth where things were very different. “The lyrics are pretty straightforward on this one”, Kenny reflects. “It’s very much written from a W.A. perspective. Obviously we’ve been lucky to avoid most of the hardships that people elsewhere have suffered so I didn’t want to make light of that but it feels like everyone around Australia has earned a weekend or two at the beach after this crazy year … a Covid safe weekend of course!”

Like so many Australian musicians Birds Of Tokyo’s plans for this year were upended by the pandemic. Orchestral shows scheduled around the release of Human Design were postponed until early 2021 and the band is very hopeful that these dates will still proceed in some form. In addition, they recently announced a handful of other W.A. concerts in January.

“We can’t wait to get back to playing some gigs – it’s probably the longest we’ve ever gone without playing together so we’re really hungry for it”, says band drummer, Adam Weston.

View all posts by 27 Magazine
Older News: ALT FICTION RELEASE NEW SINGLE ‘CAN’T GET IT RIGHT’ A brash, bratty dedication to messing up and starting again Newer News: SOMETHING FOR KATE NEW ALBUM ‘THE MODERN MEDIEVAL’ OUT TODAY
Latest posts in the same category
News