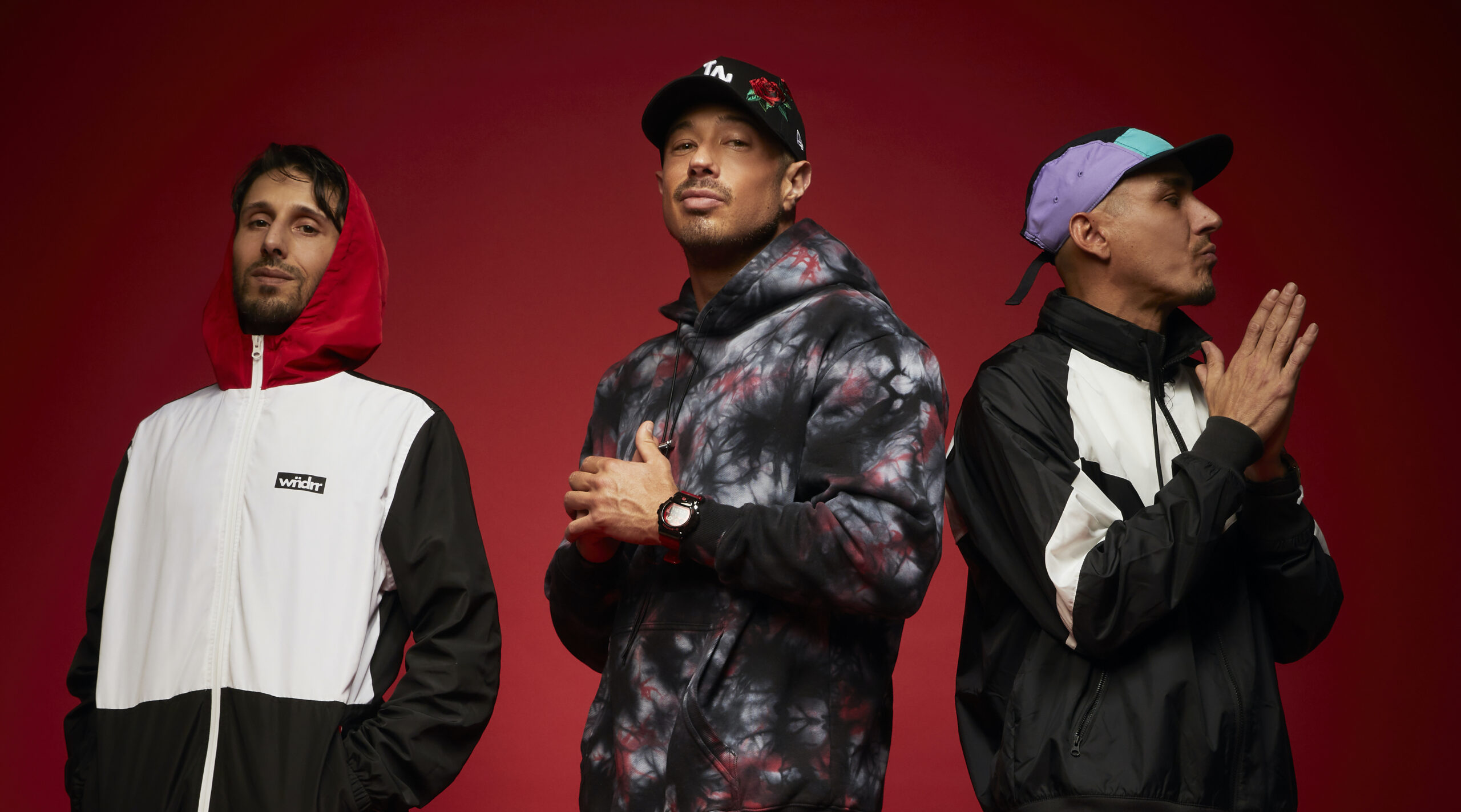 Illusive Presents and Frontier Touring are pumped to announce a national Australian tour for one of the country’s finest hip hop acts, Bliss n Eso. The ‘Send It Tour’ will see the group bring their infectious energy and unmatchable flow to audiences in Sydney, Adelaide, Fremantle, Brisbane and Melbourne throughout June/July 2021.

The ‘Send It Tour’ kicks off Friday 25 June at Sydney’s Enmore Theatre, then heading to Thebarton Theatre Adelaide on Thursday 1 July, Metropolis Fremantle on Saturday 3 July and Eatons Hill Hotel Brisbane on Saturday 10 July, before wrapping up with two Melbourne shows at 170 Russell on Thursday 22 July and Friday 23 July.

The band are psyched to be returning with live shows:

“This is by far the longest break we’ve had from our home on stage. To say that we’re hungry for it doesn’t come close-we are gonna EAT that stage!! After 18 months of hell… who is ready to Send It!?!?” – Bliss n Eso

With 3 x ARIA #1 albums to their name and over 400,000 albums sold to date, this will be the Sydney heavyweights first major headline shows since 2017’s national ‘Off The Grid’ tour.
“Coupled with their lyrical creativity and verbal dexterity, they are formidable with a positive and uplifting message.” Adelaide Now

“Bliss n Eso have this amazing variety to their music and whether it’s rapping or a little more classical in their vocals, their voices and musical talents resonates perfectly with music fanatics. So the audience were drawn into the music with their hands in the air, it was quite an electrifying… albeit sweaty experience.” Impulse Gamer
Today marks another anchoring moment in the hip hop giants’ career with the release of their first 2021 single, feel good tune ‘Good People (feat. Kasey Chambers)’.

Featuring Australian country music royalty Kasey Chambers – ARIA Hall of Fame inductee with 5 x ARIA #1 albums to her name – ‘Good People’ is an emotive slice of pop-driven rap that drives home the value in surrounding yourself with truly good people.

‘Good People’ follows the success of last year’s ‘Lighthouse (feat. Jake Isaac)’, ‘So Happy (feat. SonReal)’ and ‘Send It’, which saw them excite fans with yet another television performance live on ABC’s The Sound. ‘Lighthouse’ has garnered over 1.2 million streams on Spotify and was the cover of the platform’s Gold Bars playlist for eight consecutive weeks.

Renown for their captivating live performances and boisterous energy – don’t miss out on tickets to see Australia’s finest, Bliss n Eso this June and July!