Hailing originally from Margaret River (WA), Ro is a Melbourne-based songwriter with a voice that can caress you in one breath and carve you apart in the next.Following up her glittery confessional debuts “Diary“ and “F**ked Up Over You” (over 200k streams, and airplay on triple j, double j, unearthed, FBi Radio, Triple R, ABC, 4ZZZ, RTR + more), Ro is a storyteller with the wry disposition of a charismatic introvert; layering pop-infused melodies with razor sharp lyrics and combining melancholic poeticism with conversational word play.Boasting over 21 million collective streams of the 6-track EP ‘Measurements’ EP since its release in July, Didirri’s honest and thoughtful musings on life, love, and morality definitely made an impact in 2018.From uploading his debut track “Blind You“ to triple j unearthed in 2017, and then dropping massive tracks “Jude“, “Formaldehyde“, and “I Can’t Get Last Night Out Of My Head“ and selling out headline tours time and time again, Didirri took his songs from the suburbs of Melbourne to stages all over the world, including SXSW, The Great Escape Festival, Primavera, Splendour In The Grass + more.Now, with what Didirri describes as a “lyrical exploration”, and Ro describes as “uplifting” and “breezy” after they “respectively tend to go heavy in our own song writing projects”, both artists give you a special collaboration duet – “Tea Stains“.Reminiscent of drive-in movies, longing gazes across the room, chipped fine china, silk dresses at sunset, and heartfelt duets as the train leaves the station, “Tea Stains” has a tasteful understated romance that mysteriously reels you in.

One summer night a year and a half ago, two Melbourne artists found themselves unexpectedly co-writing a song. With just a pedestal fan, a beat-up bass, and some empty cups of tea, Didirri and Ro wrote “Tea Stains”. 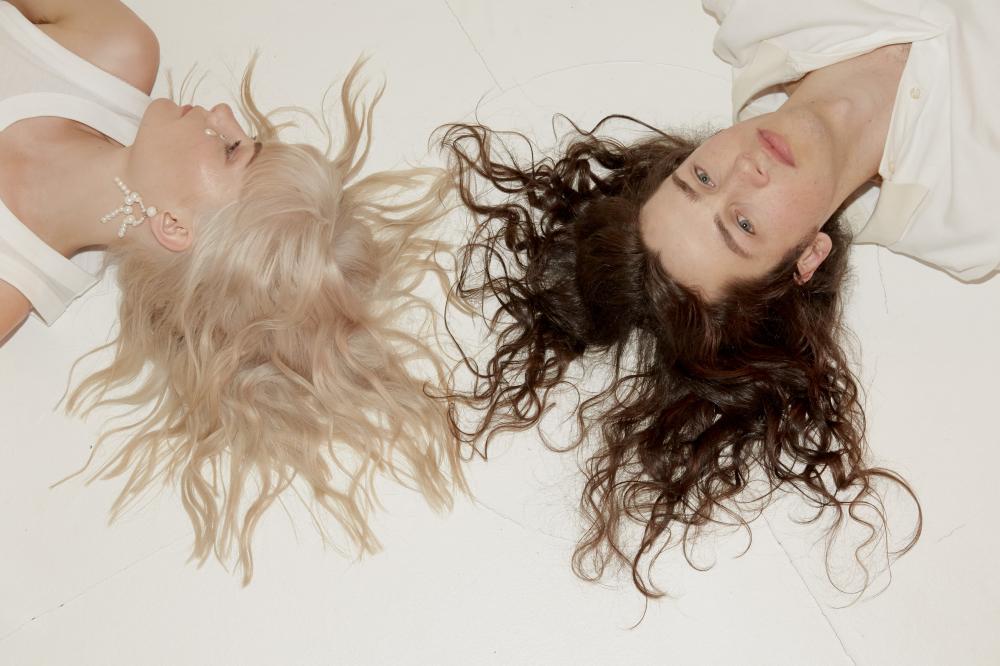