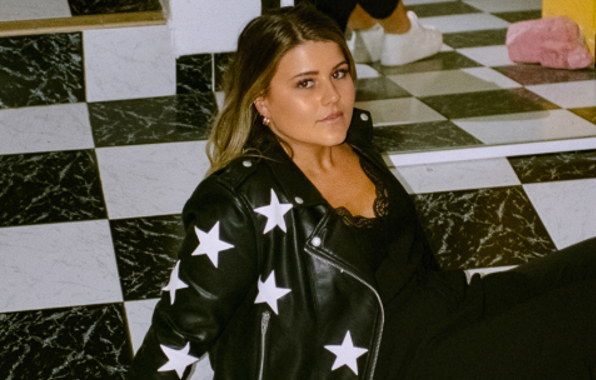 Following her recent East Coast Headline tour, as well as support runs with Dean Lewis and Matt Corby, indie-pop artist Eliott is riding a wave of productive momentum with today’s release of her a new single ‘Find A Way’.

Premiering earlier this week on triple j, the follow-up to single ‘Shaking My Hips’, ‘Find A Way’ sees Eliott experiment even further with pop sounds, richly layered with her lush, unforced vocals. The Melbourne-based artist worked with Dylan Nash (Broods, Angus & Julia Stone) and once again Jack Grace (a constant, formative influence throughout her blossoming career) – who produced what has already been touted as a ‘real game-changer’ from her recent live shows.

Eliott explains, “Find A Way is about losing all your insecurities and finally finding peace in who you are and where you are. Having trust in not only yourself but your surroundings, in a place where your intuition brings serenity and allows you to get your shit together.”

Eliott has released a multitude of standout singles to date, including the achingly beautiful ‘Over and Over’ and debut ‘Figure It Out’. Her music has been heavily supported by fans and critics alike and her early success culminated with her debut EP Bold Enough alongside the emotive feature track ‘Calling’.

Renowned for her soul-tingling vocals, Eliott recently featured on Kite String Tangle’s ‘Killing Time’ and Lucian Blomkamp’s ‘Doing This For You’ as well as co-writing Montaigne’s anthemic new single ‘Ready’.