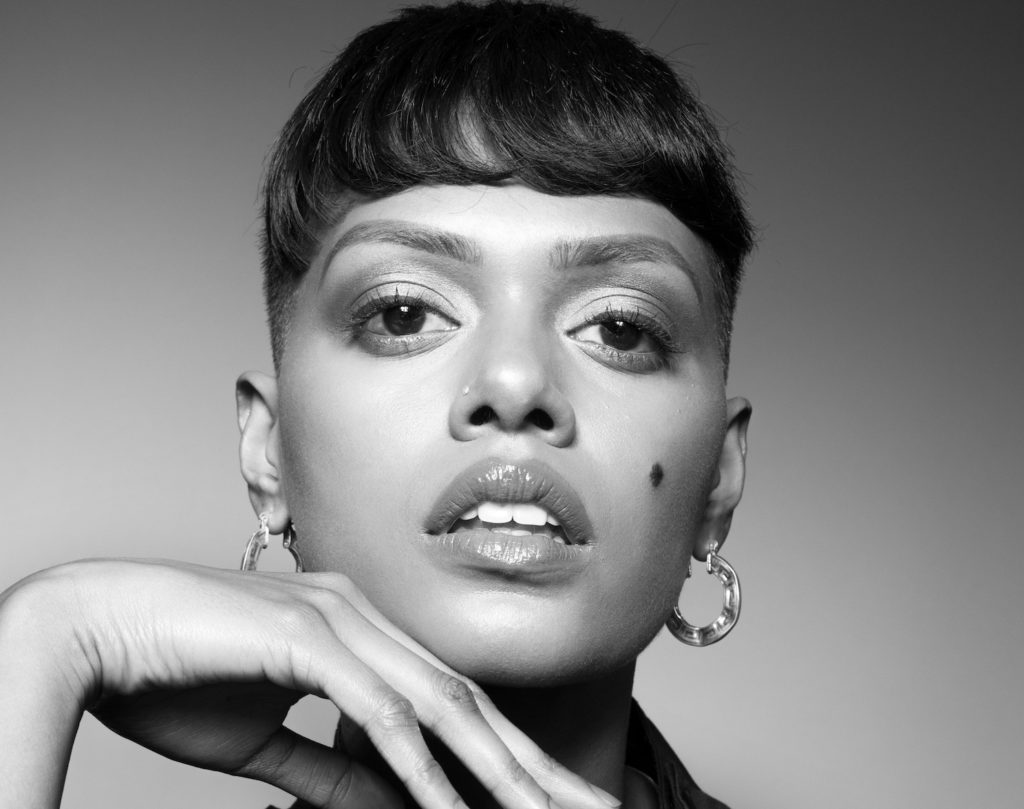 A poignant artist rising through the ranks with her formidable prowess, South London R&B/Soul artist PRVNA releases a highly addictive feel good single ‘Fever’.
Glossy, innovative and empowering, ‘Fever’ is filled with infectious grooves and undeniably stunning hooks. The single was written when PRVNA fondly remembered the days of dating dangerous boys, knowing they were no good for her but entertaining it anyway because it was fun at the time.

On the single, PRVNA said, “I wanted to capture the melodrama of the beginning stages of dating and how often it’s lighthearted and that feeling when you know you’re into someone and can’t stop thinking about them,”

“Ultimately though, you know it’s a bad sitch and you don’t actually go down that road! But it’s about playing with that ‘Maybe you will’ and loving it too! I envisaged girls getting ready to go out listening to this song, putting on makeup and having a dance at home before they hit the party,”
Influenced by the South London landscapes in which she grew up, PRVNA weaves an introspective, raw narrative through-out her song writing. The search for growth resulted in her debut single ‘Homework’, an ode to self-love which ‘Get In Her Ears’ described as ‘a frank realness to uplift others in a show of sisterly solidarity.’