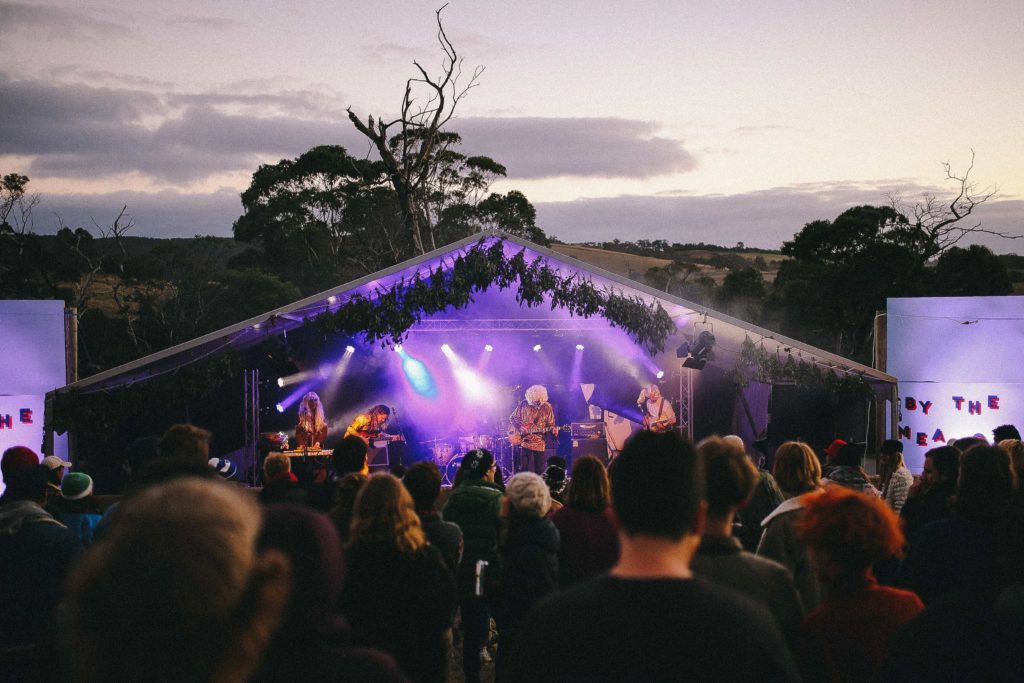 Just 90-minutes South-West of Melbourne, perched on the edge of the Otway’s, By The Meadow, is tucked away amongst a gathering of rolling lush Bambra hills. The rugged bushland plays host to the festival’s 6th instalment of music, camping and good times from Friday 29 – Sunday 31 March 2019. 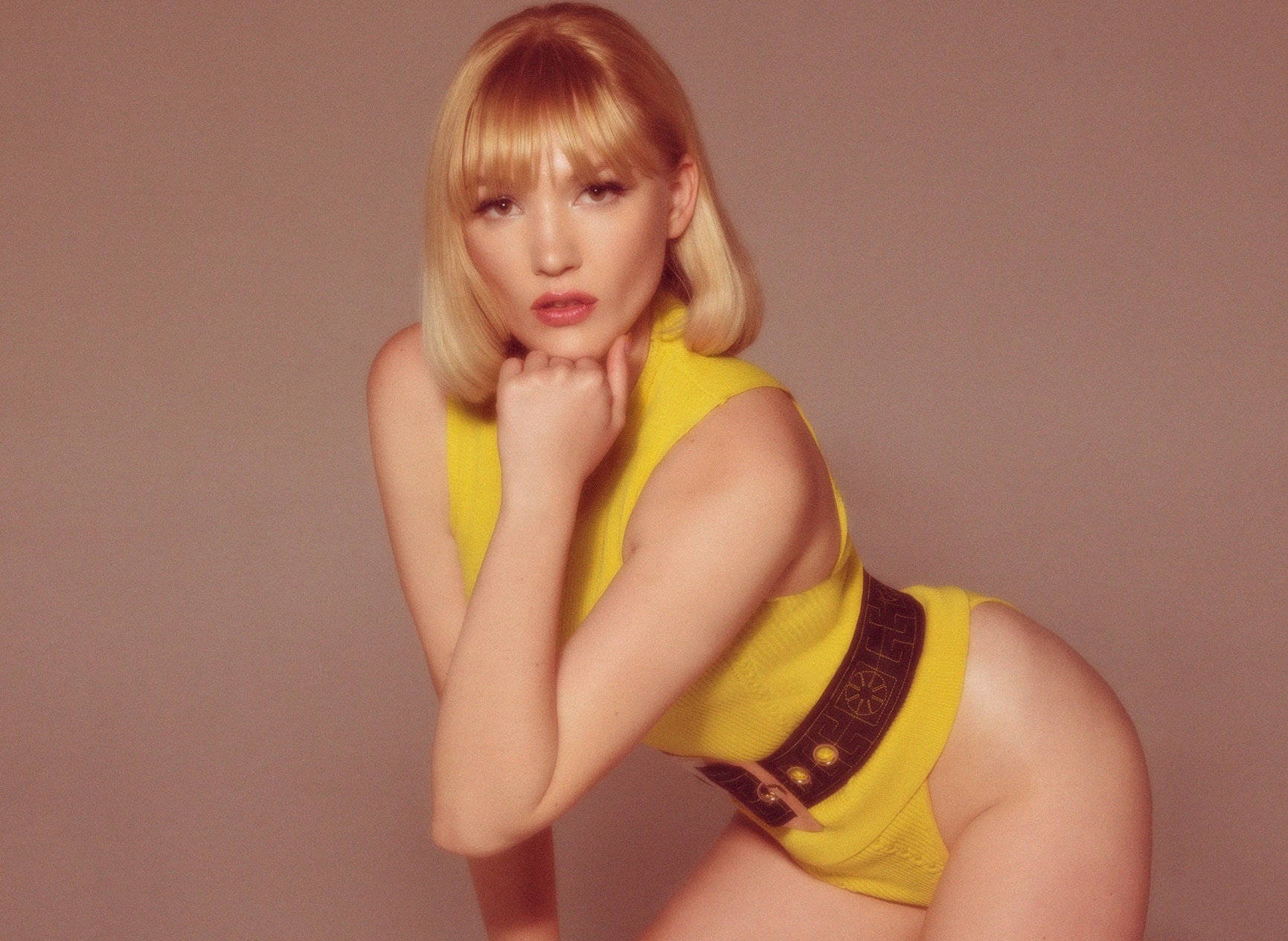 With a stellar lineup already announced, By The Meadow couldn’t resist inviting more of their favourite local artists to the line up and are pleased to announce Fraser A. Gorman, Holiday Sidewinder, Bananagun, Obscura Hail, Yi-Lynn and Santa Fe Driving Range plus “The Spaces Between” DJs David Boyd Smiley and Hnymlk, have all accepted their invitations.

This year in partnership with Forte Magazine, By The Meadow opened up a set time giving an opportunity for an emerging artist from the Geelong/Surf Coast/Otways to score themselves a spot on the line up. An overwhelming amount of applications left Forte and the Festival organisers the hard task of shortlisting before selecting local modern rock folk outfit Grand Pine (with roots in Ocean Grove) to play alongside this year’s menagerie of artists. 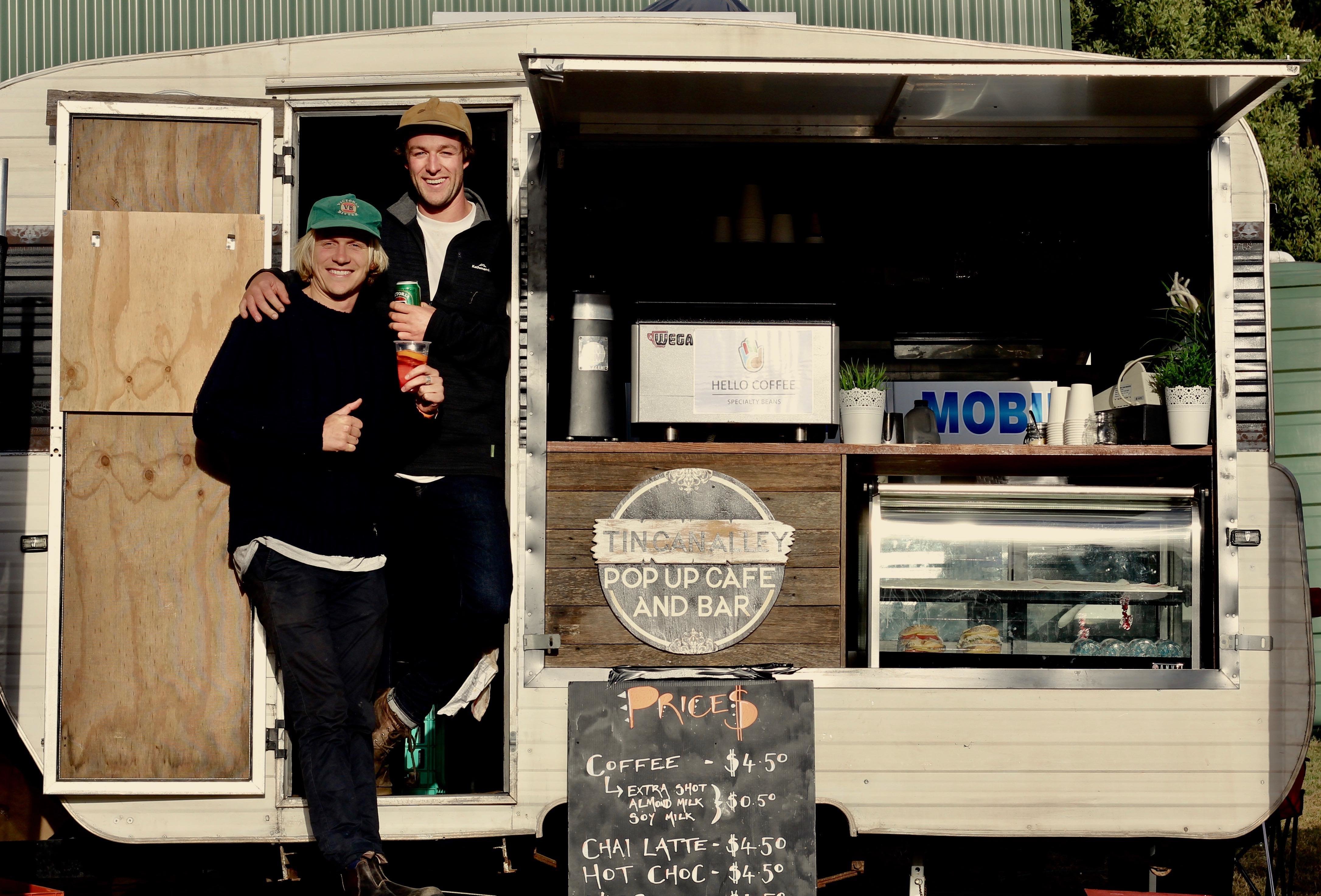 Although it’s BYO, the locals are still involved and available to nourish your minds, hearts, souls and stomachs, with a variety of food and drinks all handpicked by the Festival’s favourite regional restaurants, vineyards and pubs.

Rogue Wave Brewing – Brewed at the beach – Aireys Inlet
The festivals stage manager’s old man runs a pub down in Aireys Inlet. A few years back they started brewing as Salt Brewing Co out the back of the bar and asked us shortly afterwards if we’d pour it at the festival. Ever since they’ve thrown a few kegs in the Ute and trekked up the gravel track to By The Meadow. Salt Brewing Co is a dedicated supporter of Australian produce, they’re passionate about brewing and there’s no bullshit. Pop by the bar for a cold one.

Heroes Vineyard – Wines that naturally reflect their origins – Pennyroyal
‘Heroes’ Vineyard was born out of a desire to make wines of the best possible quality without compromise and using non-interventionist methods – Wines that stand up on their own merits, truly reflecting their terroir.”
That’s just a fancy way of saying; these wines are an exact representation of this place. Named after the late, great, David Bowie, Heroes is now being served in the country’s best restaurants and also, at our little music festival, just up the road.

The Paella Guy – Spanish recipes, local seafood – Apollo Bay
Nathan’s aka The Paella Guy has been making waves at The Apollo Bay seafood festival with a traditional paella recipe learned and developed during time spent living in Spain. The catch is all local, with Squid, fish and Portarlington’s famous mussels, served fresh with lemons from his own backyard. A Vegan edition is also available.

Tin Can Alley – Specialty coffee, tasty toasties and locally loaded fries – Lorne
Fred’s a regular at By The Meadow. Scroll back through our photo albums of years gone by to catch him busting a move in the front row with the rest of our punters. This year you’ll no doubt find him up the front again, but he’ll also be manning the old caravan serving up the speciality Kazbah coffee that’ll drag you out of bed in the morning. Kazbah Coffee; is roasted 5 minutes up the road in the tiny township of Birregurra.

Keep an eye out for Fred’s toasties and custard stuff donuts from Great Ocean Road Bakehouse as well as loaded fries topped with mountains of caramelised onion, Barongarook chorizo and Shulz Dairy fetta.

Pete’s Woodfire Pizza – We surf the slice – Aireys Inlet
Pete, an Aireys Inlet local, a keen surfer, a pizza fanatic. He built his first woodfire oven around the same time By The Meadow started and has been serving up incredibly tasty pizza ever since. Crispy bases with quality toppings lightly charred around the edges. Super simple. Super delicious.

Smoothie Tank – Two sisters blending up plant-based delight – Torquay
Tanika and Renae are a couple of sisters from the Surf Coast who specialise in healthy and delicious smoothie bowls and juices. Supporting local farmers and growers when possible all whilst maintaining a minimal footprint on the environment.

LAZY – The bar; regional beverages with a view from the top – Bambra
As well as Rogue Wave’s froffies and Heroes wines, the festivals mixologists are hard at work perfecting the cocktail menu for this year’s festival. Crowd favourite ‘Escape To The Country’ will be back, ft. lemon, ginger, vodka and handpicked rosemary. More to come…

All tickets can be purchased at www.bythemeadow.com 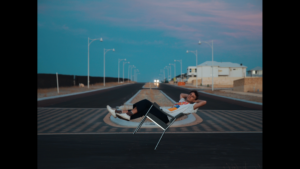