News: GREATEST SOUTHERN NIGHTS GETTING BACK TO LIVE

HomeNewsNews: GREATEST SOUTHERN NIGHTS GETTING BACK TO LIVE
News 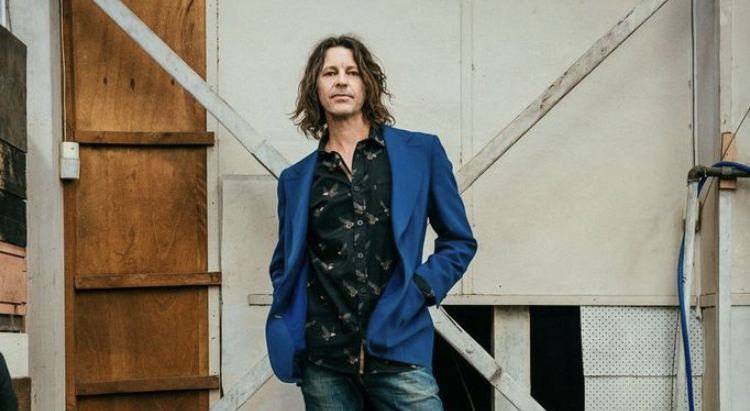 Some 6,000 fans celebrated the return of live arena concerts to Australia on the
weekend at Qudos Bank Arena in Sydney Olympic Park as Ocean Alley headlined
a euphoric show that reminded us all what we’ve been missing.

The show on Saturday November 28 featured Ocean Alley, Jack River and Ruby
Fields with support from Jack Botts was the largest indoor concert in Australia since
March 2020.

It was the first of two “Greatest Southern Nights” shows at Qudos Bank Arena, with
the hotly anticipated second show this coming Saturday December 5, headlined
by Bernard Fanning and Matt Corby.
Tickets are selling fast so you better get in quick to avoid missing out on these
premiere arena performances.

The Greatest Southern Nights are promoted by TEG Live and Live Nation with
generous support from the NSW Government and Destination NSW.
They are a small step towards getting the live industry back to the full capacity it
needs to be able to operate and support the same number of jobs it did before
the pandemic struck.

In normal times, 1 million fans per year come to shows and events at Qudos Bank
Arena, which has a capacity of 21,000 and is the 4th highest grossing arena in the
world, according to Billboard.