News: The Indigoes drop new single ‘By Your Side’

HomeNewsNews: The Indigoes drop new single ‘By Your Side’
News 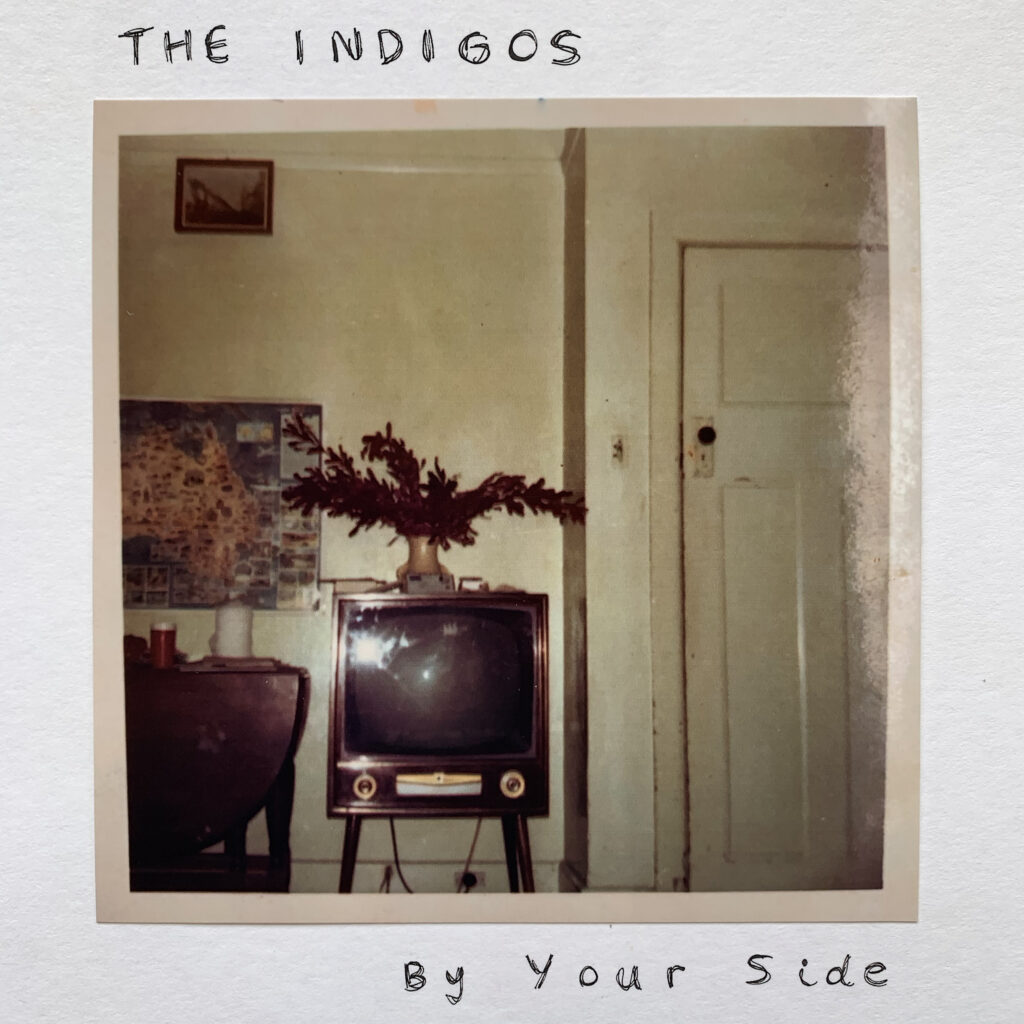 “2020 taught The Indigos to accept the beauty of being alone.”

‘By Your Side’ is Melbourne indie duo The Indigos’ debut independent release. This enchantingly personal bedroom recording is steeped in rich guitar tones and entrancing vocals.

‘By Your Side’ is The Indigos’ cathartic rumination on the themes of longing, belonging and loneliness that have been central to 2020. Set to release on the 1st of December 2020 it is their self-produced debut single, meticulously produced over months of bedroom recording sessions throughout Melbourne’s lockdowns, where the duo were unable to play music together but found solace in creating ‘By Your Side’. The single brings the listener a deep sense of connectedness, expressing the sense of yearning we have all shared throughout 2020.

The lavish, plush melodies that reverberate through ‘By Your Side’ are delivered with a bold sense of fragility straight from the heart of frontman Kieran Rule. A listen to this introspective single takes exactly as long as it takes to sit back with a cup of tea and think about all the reasons you love the ones you’re missing the most.

Inspired by the lyricism and guitar driven sounds of Australian artists like Angie McMahon, Julia Jacklin, and Gang of Youths, The Indigos are Melbourne’s most tender songwriters. Their sound revolves heavily around lush production and intensely vulnerable lyrics. Formed in 2020 by like-minded collaborators, the duo consists of frontman Kieran Rule and guitarist Arthur Xafis who met while studying Jazz at Monash University and bonded over a love of the great rock, blues, and folk songwriters of the past. They cemented their musical partnership whilst performing in a Janis Joplin tribute show, which won an award at The Adelaide Fringe Festival. The two collaborated as a duo for the first time during Melbourne’s 112 day lockdown, writing, recording and producing ‘By Your Side’ from separate sides of the isolated city. These two-of-a-kind musicians are putting a modern twist on the great songwriters of the past.

View all posts by 27 Magazine
Older The highs and lows of fandom – Cut Off You Hands, ‘HLLH’ album review Newer News: GREATEST SOUTHERN NIGHTS GETTING BACK TO LIVE
Latest posts in the same category
News