News: JACK ERRINGTON LIGHTS IT UP WITH ‘TURNING MY PHONE OFF’ AVAILABLE OCTOBER 23RD

HomeNewsNews: JACK ERRINGTON LIGHTS IT UP WITH ‘TURNING MY PHONE OFF’ AVAILABLE OCTOBER 23RD
News 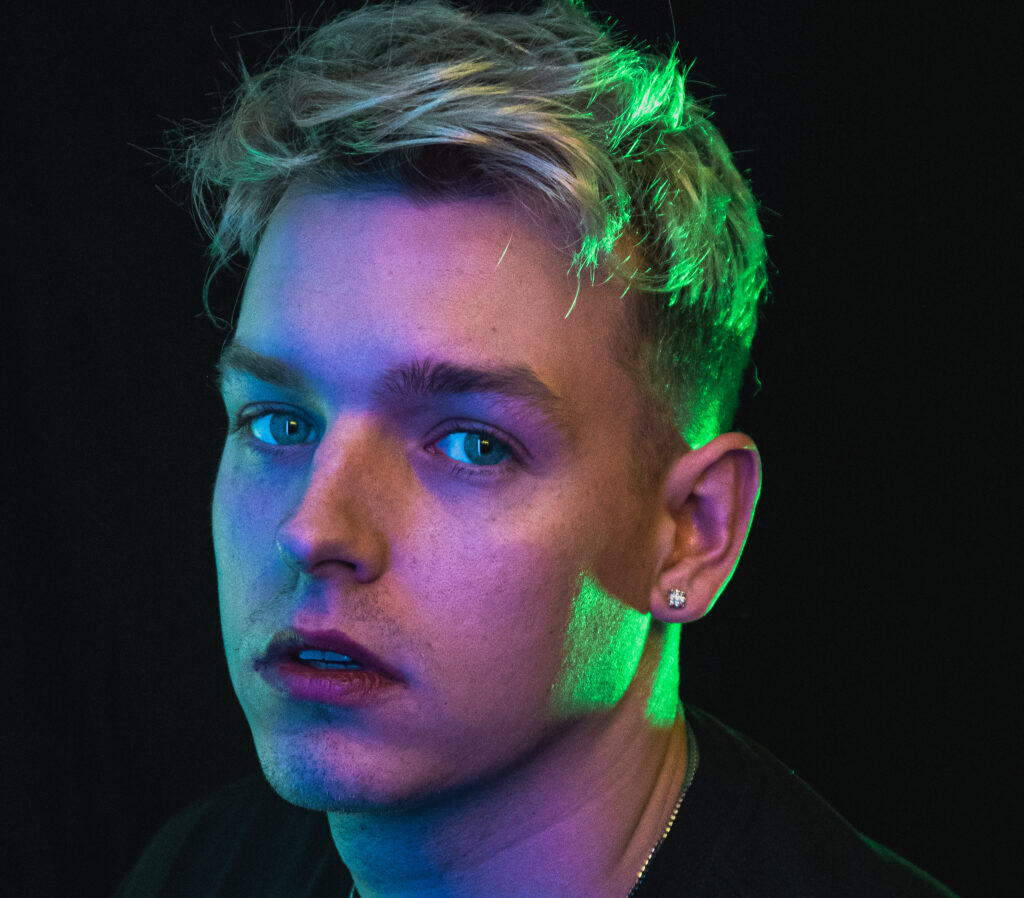 For such a young artist who is relatively new in the industry, rising Sydney pop star ​Jack Errington’​ s promise and prolificness definitely show maturity and commitment to the craft. After releasing ​two singles in the past two months, he continues to strike whilst the iron is hot with his newest single ‘​Turning My Phone Off​’, set for release on October 23rd​.

Produced by ARIA Charting Producer ​Lenny Pearce​, this refreshing plunge of Pop and Contemporary R&B was one of the songs that Jack wrote during isolation. Jack successfully pulls it off​—layering ​an upbeat tempo to contrast lyrics that show longing and pain. The tension between conflict and resolve is what makes the song honest, relatable, and hip, while Jack emphasizes how people can grow through what they go through.
“I was reminiscing on specific times that were painful and how they eventually led to some form of personal growth; pain in growth..”​—Jack Errington
With his vocal range and emotional versatility, Jack is proving to be an Aussie Pop Prince in his own right. From the kid who was too shy to try out the “Kangaroo character” for his school’s “Dr. Seuss Hears a Who” musical, he burst onto the music scene while being on hit television talent show ​X-Factor​’s 2017 edition. In 2019, his singles ‘​Pull Me Closer​’ and ‘​Losing Control​’ debuted and charted at #40 on the ​iTunes Pop Chart and #52 on ​Top 200 Worldwide​, respectively.
His two most recent singles ‘​Not Alone​’ and ‘​Drunk and High​’ premiered via ​auspOp and ​the AU review​, respectively​—on top of receiving nods from ​Project U​, ​Solid Muse​, ​Woof Woof Music​, and ​Peachy Magazine​, among others.

Indeed, we are just beginning to scratch the surface with Jack. So while he’s turning his phone off, we should definitely keep our eyes and ears open, as we watch this rising star continue to take space in the music industry. Make sure to follow his socials down below for more updates!