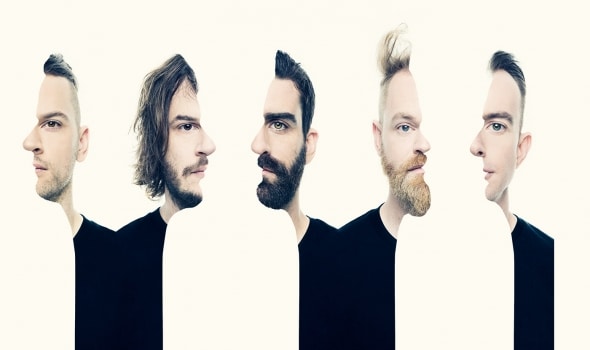 Aussie rockers Karnivool hit the road this month in tour dates around the country for their 2019 Praxis tour. It’s the WA natives’ first national tour in three years.

Even though the five-piece haven’t done a full Aussie stint since 2016, they recently made an appearance at a number of WA and SA venues in the lead up to this year’s Unify Gathering. Bassinthegrass in Darwin and the Sunshine Coast’s Big Pineapple have already revealed Karnivool on their 2019 lineups, so it seemed like the perfect excuse to tack on a few extra venues.

The group are kicking off the tour in the west. After that, they’ll be heading up to Darwin, down the east coast and back around to WA.

Check out the dates for Karnivool’s national tour below: