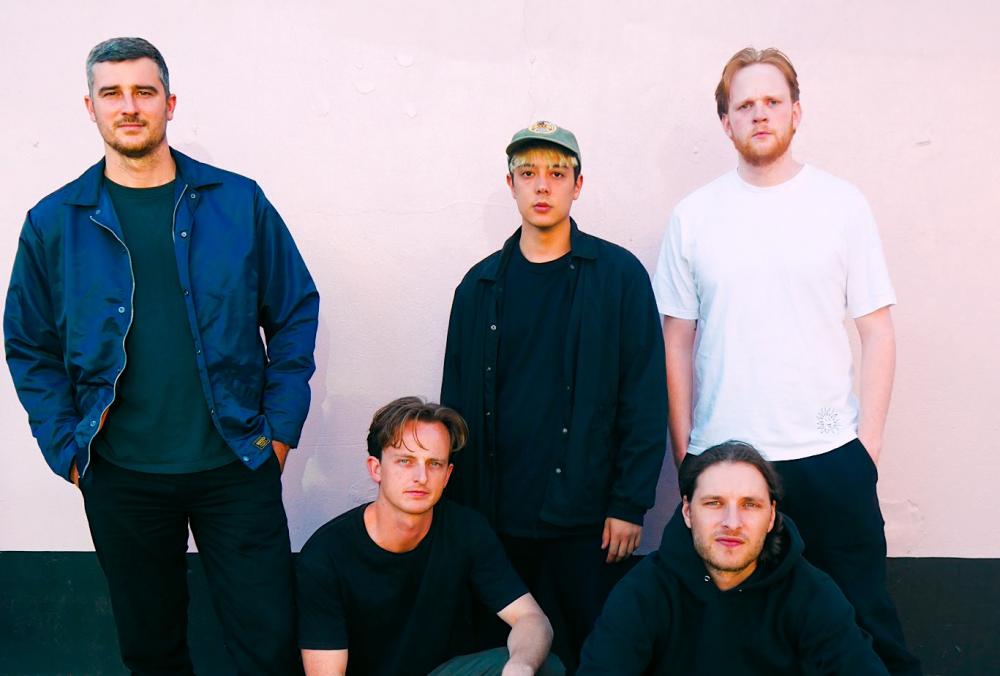 Born Free, Melbourne hardcore outfit signed to Resist Records, have returned to form in a big way after a few years out of the limelight. So far the five-piece have unleashed ‘Blinded’ and ‘Wasted’ as the first two cuts from forthcoming self-titled album, and today they unveil a third offering, ‘Burn’, accompanied by an album launch show announcement. Born Free’s self-titled album is available for pre-order now at https://shop.resistrecords.com/collections/pre-orders and out on June 7!

Burn’s short, sharp delivery and crisp driving guitar riffs that compliment the harsh vocals tie the track together. This brand new single accentuates the ideals behind the second single ‘Wasted’ in that this track talks about the changes that come from within ourselves. Vocalist Nathan Garland unpacks the inspiration behind the music, “At times, there is a lot of uncertainty for our place in this world. Could we do better? Do we have time? Yes, we can do better. And yes we do have time. We just have to accept that we only have control over our own self and nothing else. What’s actually uncertain, is everything that happens around you. If you look deep enough within yourself, even when everything around you is starting to burn, you have the power to persevere.”

Lyrically, Nathan has strived to vent about the destruction of the planet, internal anguish and a personal take of life, death and everything in between and aimed to create a more dynamic and matured sound for the upcoming self-titled album.

Born Free are set to rock the stage at the Gasometer Hotel in Collingwood on Thursday June 13 to launch the new album, with tickets available for pre-order at Oztix and on the door. After taking time to write the new material, it’s the bands belief that this is their hardest hitting yet, both sonically and emotionally. Amongst the chaos and fury, the sentiment of this LP will leave listeners wanting more.

The new album was recorded in Winter 2018 at Black Lodge Studios (old three phase studio) in Brunswick, Melbourne with Mike Deslandes (from Melbourne’s blackened Rock ‘N’ Roll outfit High Tension). The new record is the first from the band to feature new member Josh Manitta (Carpathian, Warbrain) – who has brought on a more layered and melodic style to their previous 2015 album Sorrow, and is a natural progression musically from their Upon my Head tape, released in 2017. The band has further utilised vocalist Nathan’s clean singing, while also creating what is their heaviest album to date, yet more structured and more melodic.

Born Free’s self titled album will be released Friday June 7 through Resist Records with pre-orders live now at https://shop.resistrecords.com/collections/pre-orders. ‘Burn’ is out now to stream and purchase at all good online outlets and streaming platforms. Tickets for the album launch on Thursday June 13th available through Oztix and on the door.