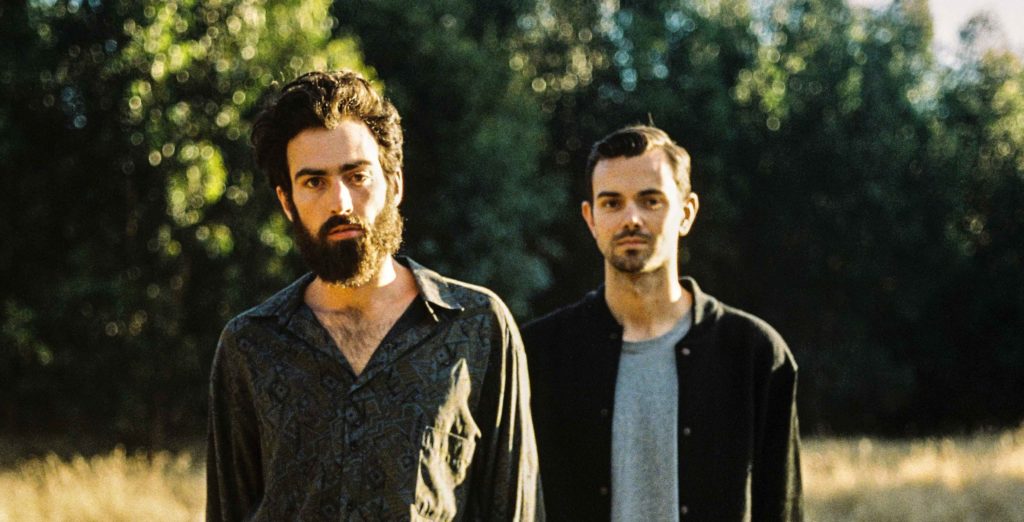 First performing the Alex North and Hy Zaretcover original at the band’s Sydney Opera House album launch for VIVID Live, and again at this year’s Splendour In The Grass, the cover had an immediate reaction with fans and was desperately in want of a recording. Not since The Righteous Brothers covered ‘Unchained Melody’ has there been a more powerful interpretation.

Tom Snowdon recalls their first performance of the song – “We first performed the song at the Opera House for Vivid Live. As soon as those first notes come out to form the verse melody, the audience broke into song with us. It’s magic like that, this song, it means a lot to so many people.”

He continues, “When we play it live there’s a lot of space between notes – lots of room to let the words, notes and vocals linger. We wanted to capture this in the studio recording – capture it as we perform it.”

Recorded at BellBird, the creative home of Melbourne-based label Pieater, and filmed on Super 8 at the sold out headline show at the Corner Hotel during No Mono’s national tour for Islands part 1, now at last fans will forever have a memento of this transcendental, stripped version with Tom Snowdon’s unforgettable vocal performance.

‘Unchained Melody’ by No Mono is out now via Pieater, buy/stream it here.