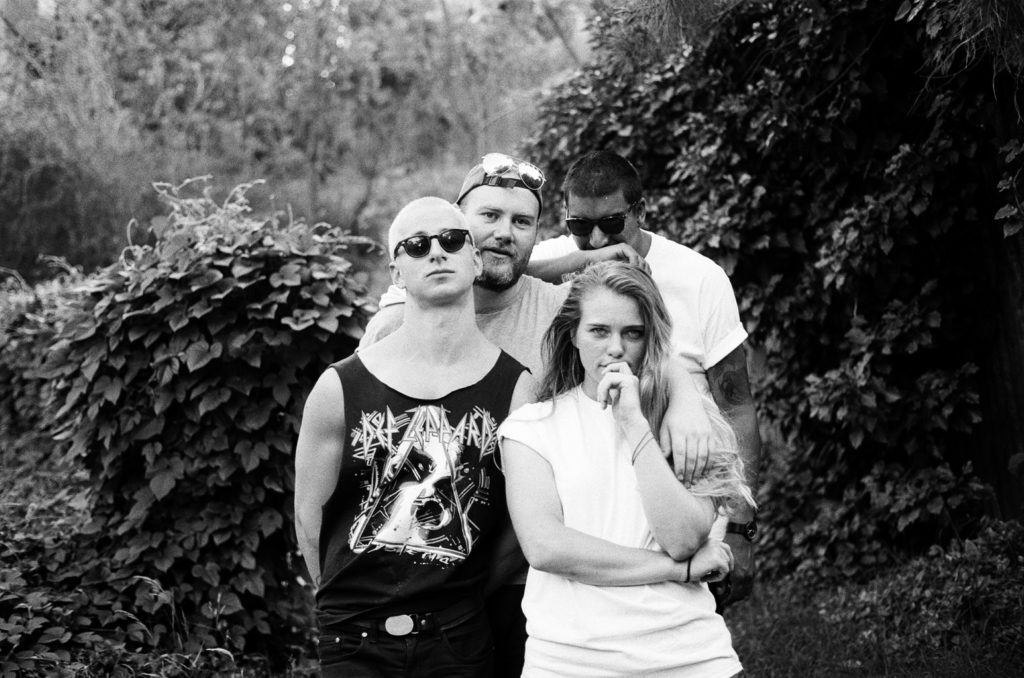 Press Club are heading off to play their very first run of international tour dates, visiting UK and European audiences for the first time throughout April and May 2019, but before they spend 24 hours on a plane they’ll play a bon voyage show at Melbourne’s Old Bar on Friday March 15th.

The group’s verve for playing live saw them rack up no fewer than eighty performances across Australia in 2018, playing with the likes of Japandroids, Cloud Nothings, The Smith Street Band and Dream Wife. Now they cast their gaze afar, to the Northern Summer, and Europe. With more than a dozen gigs scheduled, Press Club are chomping at the bit to make their first trip to the UK and Europe playing a bunch of headline shows as well as festivals – Manchester Punk Festival, Liverpool Sounds City and more to be announced.

Press Club’s debut LP Late Teens, a drum-steered, buzzsaw-guitar laden, straight to the point record, has garnered support with the UK media. BBC Radio 1’s Dan P Carter declaring the album “one of our records of the year” and Kerrang Magazine labelled Late Teens “a rootsy, passionate emo-punk gem…..frontwoman, Nat Foster, whose voice imbues the songs with passion and yearning.”

Tickets on sale now to the March 15th Old Bar show where Press Club will be joined by Johnny Hunter & Barefoot Bowls Club.