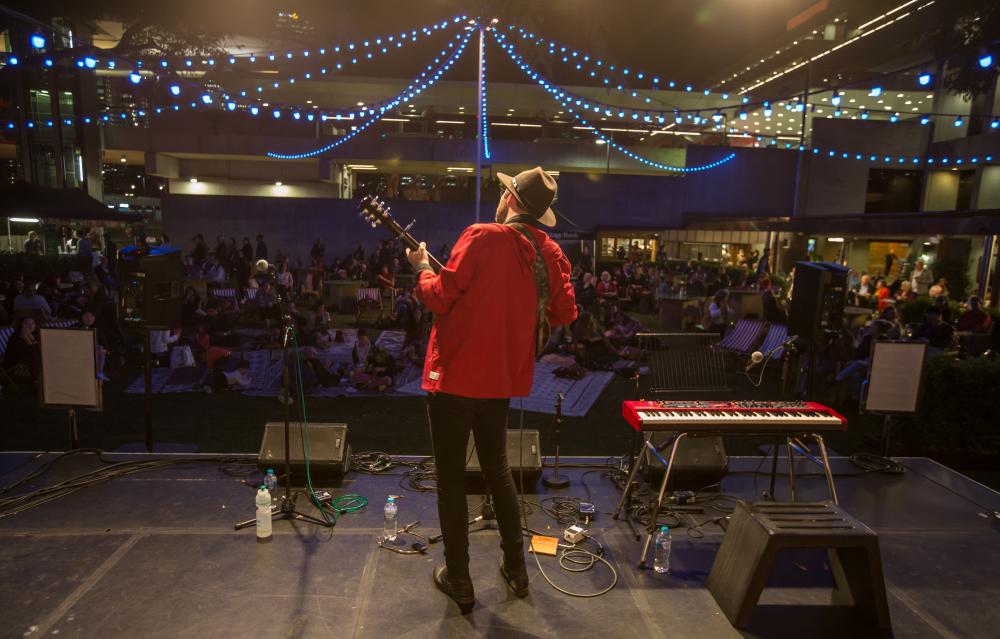 Queensland’s composers of tomorrow have today been given an amazing opportunity to shine, with the Queensland Music Festival opening applications this week for two programs for school students looking to further their musical ambitions; Score IT! and On Song.

Score IT! provides Queensland school students from years 7-12 interested in film composition with the chance to create an original composition to accompany a short film produced by the Griffith Film School. On Song, a statewide songwriting competition for emerging singer-/songwriters, is open for musicians students aged 12-18 years old in regional areas.

Both competitions provide the opportunity for young people to participate in workshops and be mentored by some of the country’s most lauded musical talent. 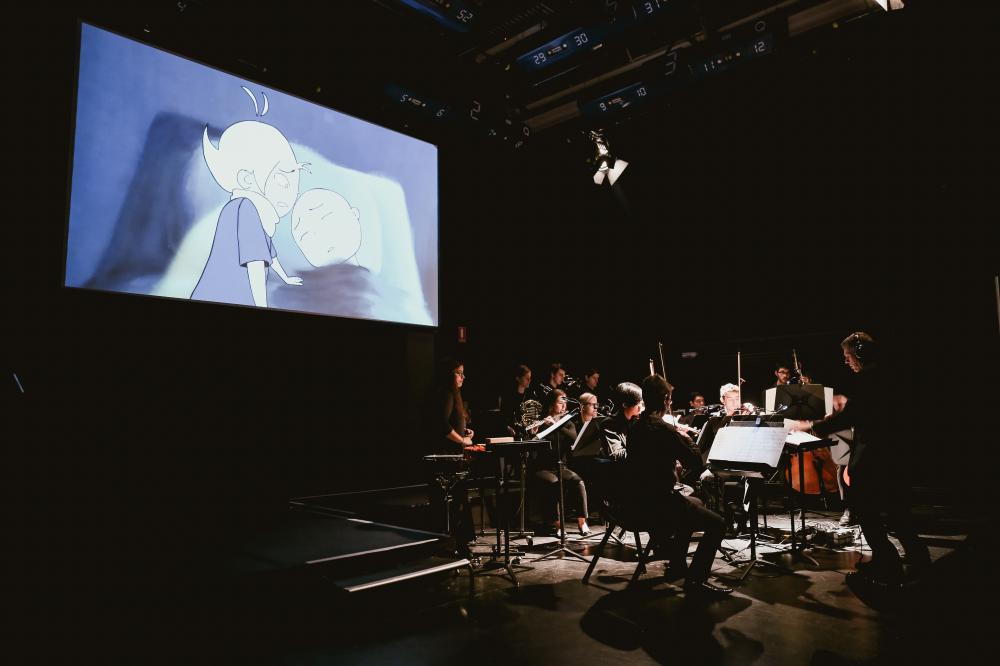 Score IT! will be judged by an expert panel including award-winning screen composer and orchestrator Cameron Patrick, known for orchestrating films including Jurassic World, Spider-Man: Homecoming, Inside Out and Star Trek Into Darkness, giving students a rare insight into the world of professional music. Finalists will be given the opportunity to participate in composition and filmmaking workshops with leading industry professionals this July. On Song will be judged by Jack Carty, one of Australia’s most respected singer/songwriters who has toured the world and released five full-length studio albums and acclaimed vocalist, songwriter, producer and Queensland Music Festival Artistic Director Katie Noonan. The selected musicians will participate in a series of songwriting and performance workshops joined with advanced mentoring from Jack Carty, before travelling to Brisbane for a performance alongside Jack at one of Brisbane’s respected live music venues.The prize pool for both competitions also includes a RØDE AI-1 Complete Studio Kit with Audio Interface to support the professional development of these young musicians and singer-songwriters.

Minister for the Arts Leeanne Enoch said Score IT! and On Song provided music students and budding composers with an incredible opportunity to create their original piece of music and to be mentored by music and film industry experts.

“QMF’s annual programs, Score IT! and On Song, have an important legacy of  developing emerging artists and musicians, helping students to hone their skills in musical expression, and entertaining audiences with their original and highly creative compositions.

“The Queensland Government is proud to support QMF and transformational programs that engage and connect communities through the power of music,” Minister Enoch said.

“I’m so excited to be starting the QMF year with these two wonderful opportunities for Queensland’s young people,” said Katie Noonan. “They really encapsulate the spirit of the Queensland Music Festival– collaboration, creativity and musical excellence along with our mandate for community engagement and supporting the music and musicians of tomorrow to flourish. These are unique career opportunities and I am so thrilled to bring these competitions to our Queensland schools. I say to all Queensland students, have a go and experience the magic
of making your own music!”
–
Both competitions open for entries today with submissions closing on Friday May 24. Entry is free for all Queensland students. For more information and guidelines for the opportunities, please visit www.qmf.org.au
Score IT! is presented by Queensland Music Festival and Brisbane City Council and supported by Griffith University, APRA AMCOS, Queensland School of Film and Television, PixelFrame and RØDE Microphones.

On Song is presented by Queensland Music Festival and Brisbane City Council, and supported by APRA AMCOS and RØDE Microphones.