Play On Series Six reaches across time, cultures and musical forms to upend preconceptions and create space for new ways of listening. Returning to the Collingwood Underground Car Park, this series presents dynamic performances which ask questions about what is classical and what is eternal.

Play On, Melbourne’s favourite classical meets electronic music night, returns for its sixth groundbreaking series. Each of the shows in the series features the project’s signature format: a set of classical chamber music followed by a set by an electronic musician / DJ.
Opening the series on 8 March magnetic violinist Kyla Matsuura-Miller leads her string quartet in a program beginning with a selection of other-worldly drone-based works by the 12th Century philosopher, composer and saint Hildegard von Bingen. The quartet then turn to American composer Steve Reich, performing his iconic 1988 work for string quartet and tape, ‘Different Trains.’ Taking his cue from Matsuura-Miller’s program, DJ Babicka plays the second set; a dance-floor ready selection inspired by the opening performance.
The second show in the series sees something entirely new for Play On – a world premiere live improvised collaboration between mesmerizing classical percussionist Thea Rossen and feted electronic duo Sleep D. First up Rossen and her ensemble, the Ad Lib Collective, play works including ‘Postludes’ for bowed vibraphone by contemporary American composer Elliot Cole, and the breathtaking ‘Ming Qi’ by celebrated Melbourne composer Liza Lim. Sleep D then join Rossen and her group on stage for a genre-bending live collaborative improvisation before taking over to go on a deep electronic journey using ideas inspired by and departed from the collaboration.

Closing the series on 22 March the classical performance is from Chinese Australian Guzheng player Mindy Meng Wang who plays traditional Chinese folk songs alongside her own compositions and improvisations for Guzheng and electronics – celebrating Chinese classical music, and highlighting the versatility and beauty of her 2500 year old instrument. To close out the night and the series, DJ Adriana steps up to the decks. Host of PBS FM’s Opalakia, Adriana is one of the most respected selectors in the game and her set is guaranteed to deliver everything from global sounds to boogie and everything in between. 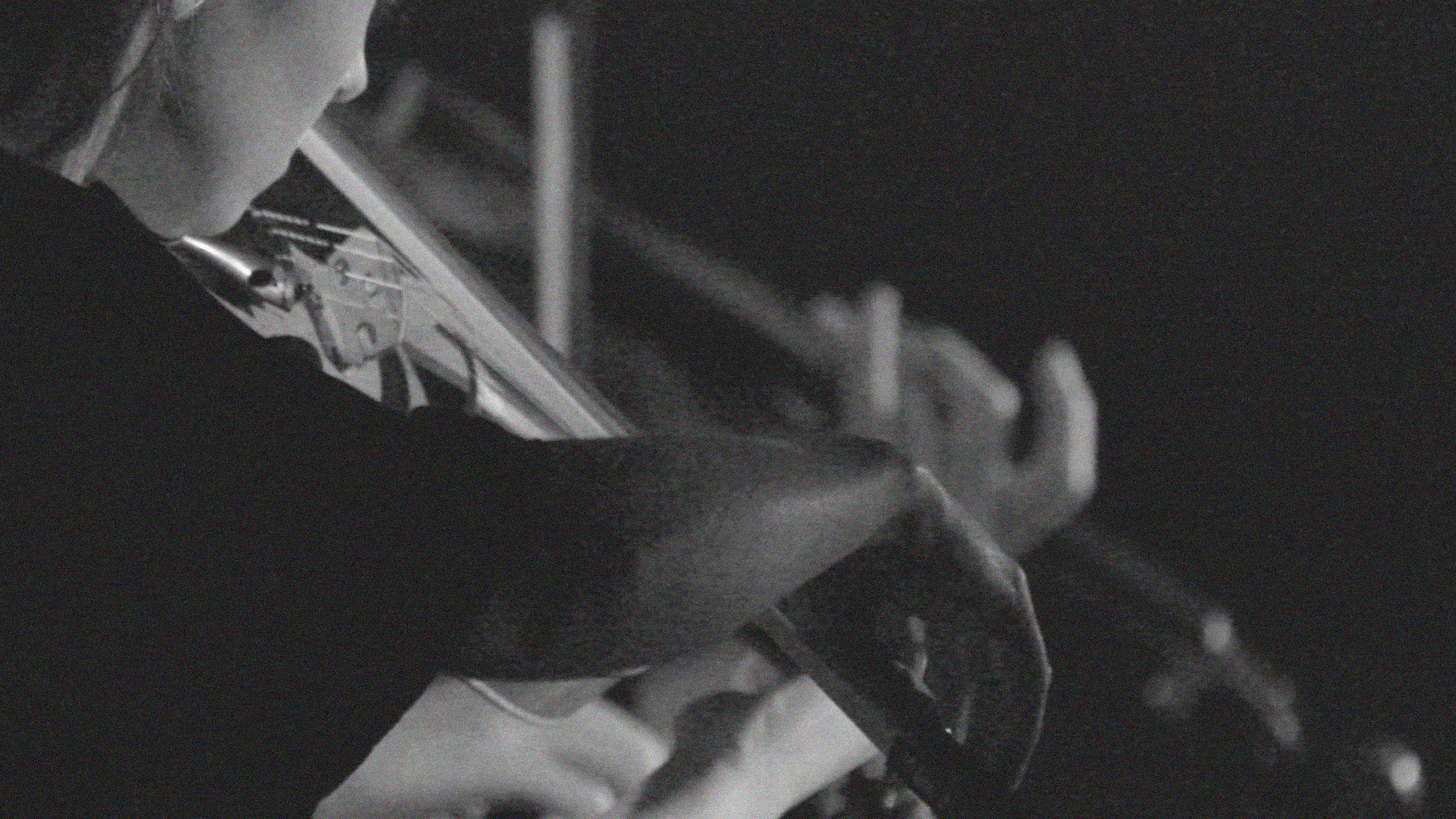 Play On is a performing arts company that showcases Australia’s most acclaimed classical musicians alongside the country’s leading electronic acts, connecting audiences and performers through its unique and exciting concert format. Pairing a set of classical chamber music with a set by an electronic musician, Play On performances upend and revitalise the concert experience.
Held in unconventional spaces and with innovative programming, Play On is about creating an accessible, inclusive and affordable musical experience that attracts new, young and diverse audiences to both classical and electronic music. Series Five is the project’s fourth series to be held at the Collingwood Underground Car Park located on the Collingwood Public Housing Estate. Tickets to the performances are priced affordably and residents of the estate are invited to attend them for free.

Founded in 2016 Play On has staged four series as well as performances at Melbourne Music Week, White Night and Vivid Sydney (2017 + 2018). In addition to the Collingwood Underground Car Park, it has activated a variety of spaces including the Collingwood Arts Precinct, the Grainger Museum, the Fairfield Amphitheatre and the Mission to Seafarers’ Norla Dome. In October 2017 Play On made its international debut with a performance at OHM Berlin that was named Resident Advisor’s ‘Pick of the Week’.