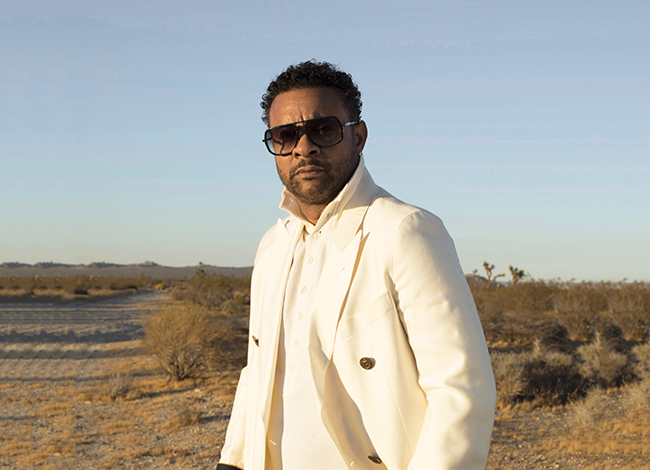 With the inaugural Australian-edition of ‘One Love Festival’ selling out three months in advance, headliners Sean Paul and Shaggy have announced that they’ll be heading out on a national tour of Australia in February!

“Australia, it’s been far too long since I’ve had the chance to perform in your wonderful country” Said headlining act Sean Paul. “I was beyond excited to know that I was heading to the Gold Coast for One Love Festival. Knowing I now get to visit Sydney, Melbourne and Perth is the icing on the cake! Shaggy and me – we can’t wait to party with you all!”

Having both sold out their previous Australian tours, Shaggy – the diamond-selling dancehall/hip-hop/reggae artist behind such notable hits as ‘It Wasn’t Me’, ‘Boombastic’, ‘Luv Me, Luv Me’ and ‘Angel’ – and Sean Paul – the Jamaican rapper that reached global popularity with hits like

‘Temperature’, ‘Get Busy’ and ‘No Lie’ and hit collaborations with Beyonce, Simple Plan, Clean Bandit and Sia continue to prove the world’s obsession with international dancehall.