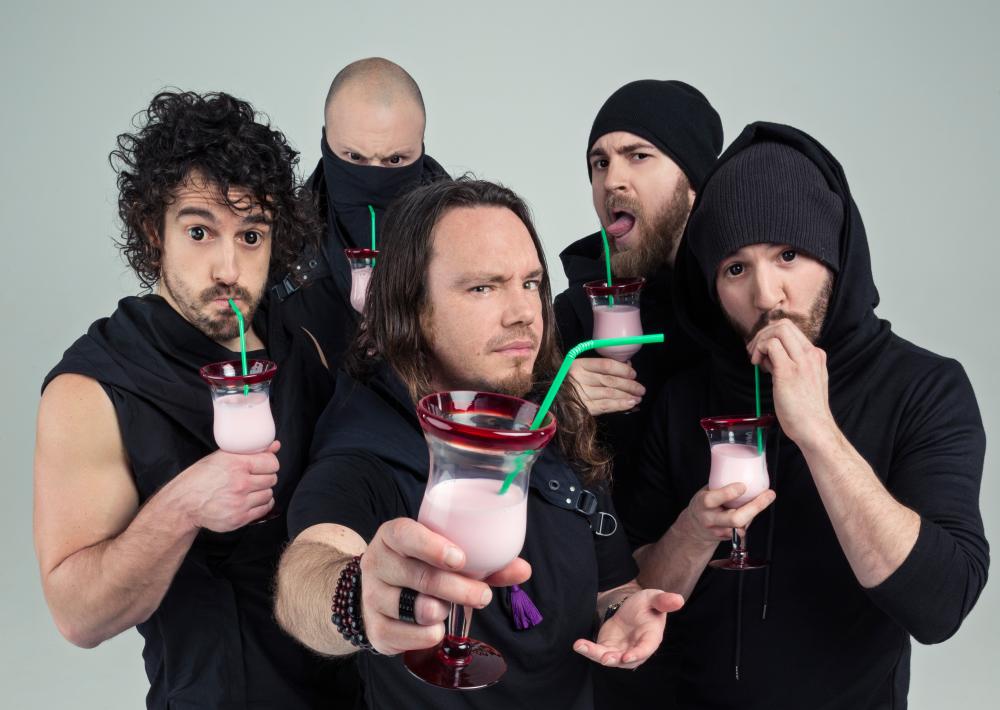 Heavy fusion band Twelve Foot Ninja just expanded their Upload Tour of Australia by adding shows in Europe and a coveted slot at the UK’s largest heavy music festival, Download Donington. Today the band also calls out to local Aussie bands on Facebook to nominate themselves for opening slots on tour!The genre shape-shifters from Melbourne have won several international awards including Best New Talent in the US (Golden Gods Awards), Best Newcomer at America’s SiriusXM’s Liquid Metal, a nomination at the 2017 ARIA Awards, and have broken the world record for highest crowdfunded music video. Twelve Foot Ninja will be road-testing some brand new music on this tour as well as performing their crowd favourites! Perth’s Voyager are appearing at all Australian shows! Saturday 2nd March will see the kick off of the tour at The Rosemount in Perth, then on to the ANU bar in Canberra on Friday 8th March, Saturday 9th March is Download Festival Sydney and Monday 11th March Download Festival Melbourne, then kick on to Queensland on Friday 15th March at Miami Shark Bar, Gold Coast and Saturday 16th March in Brisbane at The Valley Drive-In and finishing up the Upload tour at The Gov in Adelaide on Saturday 23rd March for a Licenced/All Ages show!Tickets for all shows in Australia and Europe are on sale now at twelvefootninja.com/shows.

Saturday 16th March 2019 – The Valley Drive in, Brisbane
GET TICKETS

Ticket on sale now from: www.twelvefootninja.com/shows