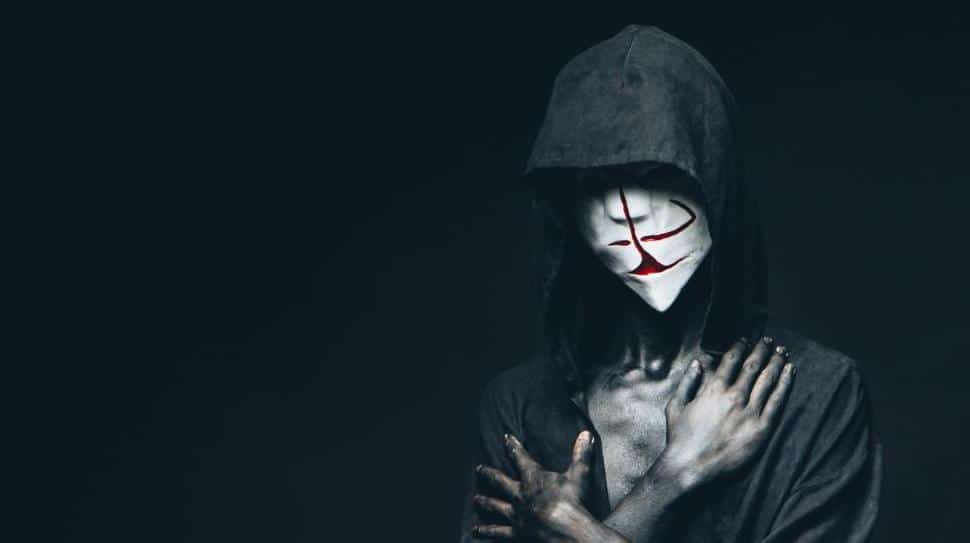 AUSTRALIA, IT IS TIME TO WORSHIP.

Sleep Token have released the penultimate cut ‘Drag Me Under’ from their forthcoming debut album ‘Sundowning’, available Friday November 22 through Caroline Australia and Spinefarm Records. The anonymous duo, fronted by Vessel 1 and Vessel 2, have been releasing a calculated string of waterfall singles, consistently launched at sundown GMT. The tracks have dropped between June to November this year. The lead-up to ‘Sundowning’ has weaved through the passing of seasons and recruited hundreds and thousands of followers.

The Sundowning record, which features this gorgeous latest single, is enrapturing ears and minds at all turns. killyourstereo.com’s Alex Sievers said that “‘Sundowning’ isn’t just an accomplished release for Sleep Token, its one of the most striking debut LP’s of 2019.” and Richard Kingsmill of triple j said that he is “more than intrigued” about Sleep Token when playing their single Sugar on his 2019 show on the station.

SUNDOWNING: “Sundowning, or sundown syndrome, is a neurological phenomenon associated with increased confusion and restlessness in patients with delirium or some form of dementia. The term ‘sundowning’ was coined due to the timing of the patient’s confusion. For patients with sundowning syndrome, a multitude of behavioural problems begin to occur in the evening or while the sun is setting…” Sleep Token reveals an evenly-spaced, precisely-timed sequence of recordings on ‘Sundowning’ that stand as both individual touchstones and carefully aligned musical pieces, all informed by a common emotional thread with a flow of graphics and videos specific to each song; the end result is a digital and physical release of the album on November 22nd Australian time.Come sundown in the UK on November 21st – the cycle shall be complete. In Australia, ‘Sundowning’will be unleashed first thing Friday morning, November 22 through Caroline Australia and Spinefarm Records. Drag Me Under is available now in all stores and streaming platforms.