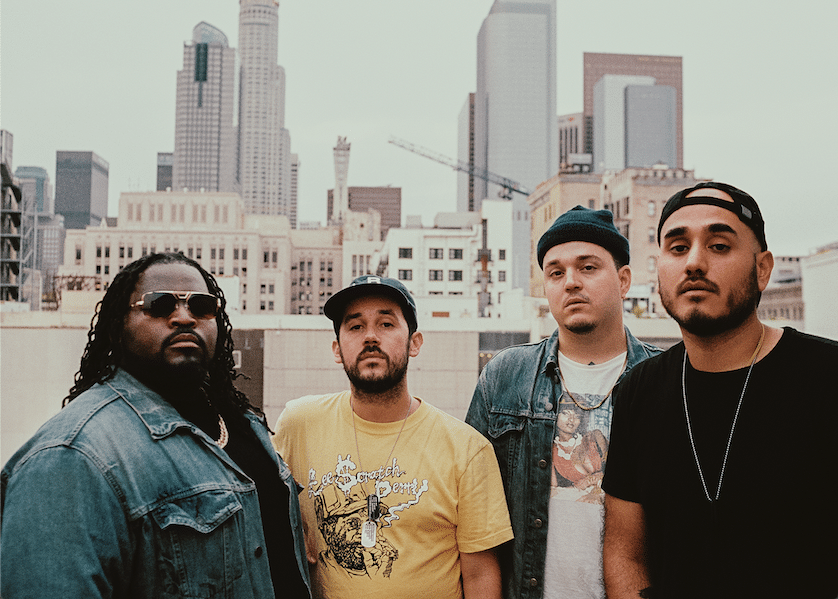 Affectionately speaking of the collaboration on ‘Shibuya’, José Rios (Guitar), explains “We really wanted Syd for this track. The Internet is family to us, so getting her on this track was written in the stars..”

Best known for being Anderson .Paak’s live band, Free Nationals have toured the world meeting countless artists who inspire them. While the amount of all the contemporary musicians who inspire them would take an anthology of box sets, they boiled it down to a handful to include on the album, all of whom lend their talents in spreading the funk. Free Nationals means The first people of America, Indigenous to the land before Columbus came. Staying Indigenous to the funk, Free Nationals wanted to tribute their inspirations such as Stevie Wonder, B.B. King, Herbie Hancock, and Al Green by incorporating musicianship while pioneering musical euphoria for a new generation.