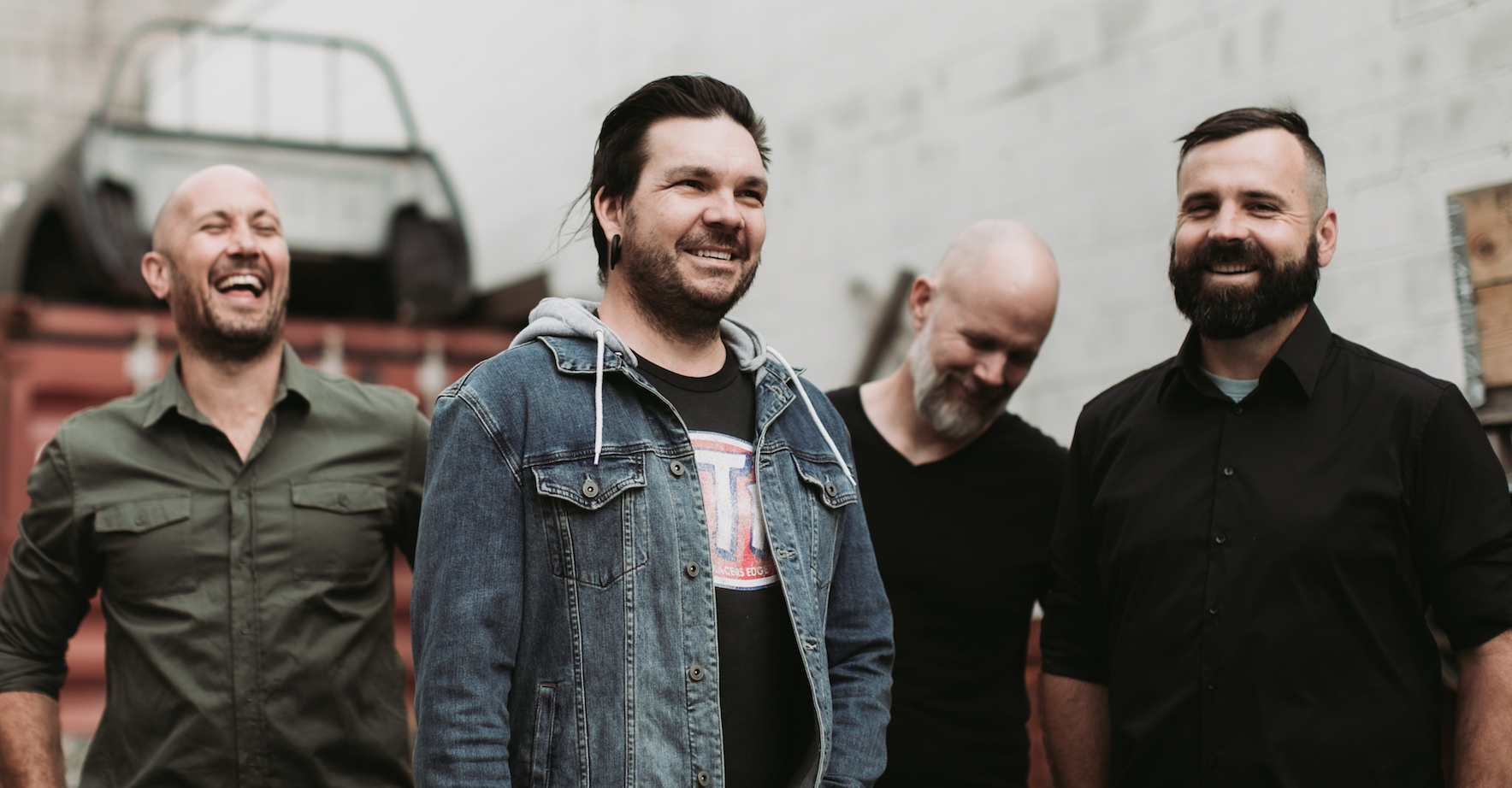 Aussie rock legends The Butterfly Effect are back once again with a killer new track, Nil By Mouth – a brutally honest exploration into the pitfalls of the internet, celebrity culture, reality television and exploitation – out today. Nil By Mouth is a monumental follow up to 2021’s So Tired, a track which features the same kind of biting societal commentary, set to a heavy, pounding instrumental. It’s an intriguing second offering from what is set to be an all-time album from The Butterfly Effect, set to drop later this year.

Nil By Mouth is classic TBE – the tastiest guitar riffs perched atop a bed of massive percussion and heaving bass, and characterised by clever, meaningful, and passionate vocals. Definitely one for fans of Refused and Karnivool, Nil By Mouth has exactly the kind of attitude that many will relate to, as vocalist Clint Boge gives an insight into the inspiration behind the song, “Nil By Mouth represents the world’s obsession with fame at any cost. It’s also about the absolute craziness we see on TV all the time – humans behaving badly, the drama, murder, death, rape, torture – and that’s just on the 5 o’clock news! And that’s before we even get to social media – bullying, pornography, invasions of privacy, people at each others’ throats all the time – it’s just the tip of the iceberg. We are being constantly bombarded with the worst that human kind has to offer.” It’s heavy content, and Nil By Mouth captures the perfect blend of exasperation, anger, and passion for change – all while rocking hard like only The Butterfly Effect can.

And rocking hard is exactly what is in store for TBE throughout 2022 – the band are booked and busy, hitting stages across the country in celebration of their new music. An album is on the horizon – no release date as yet, but if these two singles are anything to go by, it’s set to be a massive one, as Clint says, “It’s nothing short of amazing that we have a new album in the works…We are absolutely loving the journey and being able to present new music to everyone.”