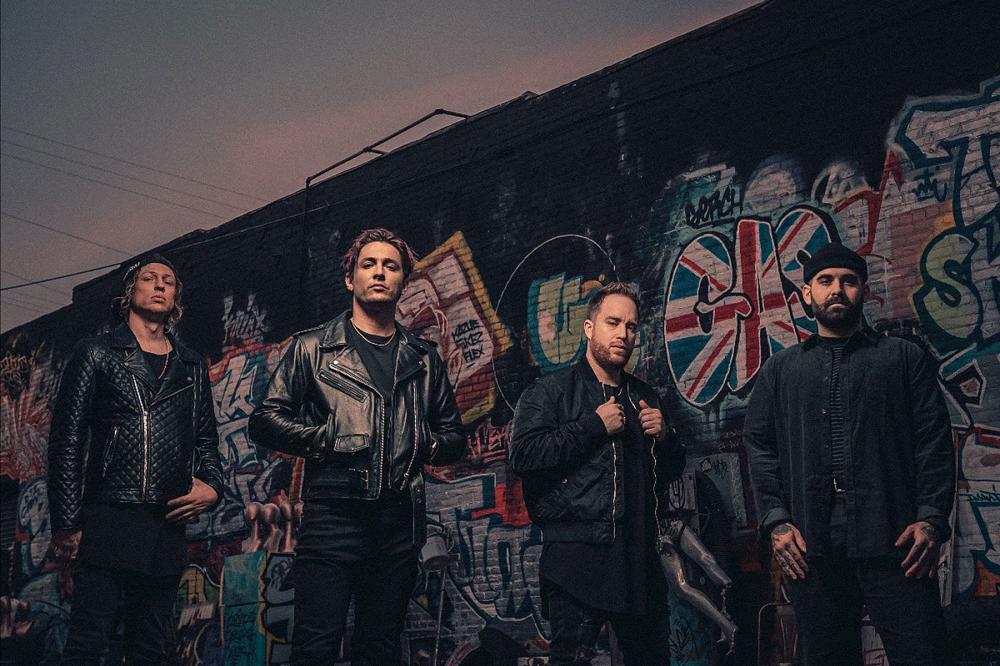 The band has just shared the video for the title track. Watch it here.

“With ‘MONOMANIA,’ I wanted to capture the emotional roller coaster we go through as we continually kill our true selves battling the ‘madness’ we feel as we struggle with who we are, wondering at times if there’s any point to all of this,” says Smith about the track itself. “Sometimes, we’re so desperate to be heard that we get lost attempting to fit in or to stand out. It’s fucking hard learning what feels like hard lessons over and over. We fail to take ownership of our thoughts and actions, pulling us further away from facing who we are. You only really overcome that by trusting in yourself, because that’s the only way you can break the cycle.”

The Arizona-based band previously teamed up with The Noise to premiere the anthemic track “BURNING YOUR WORLD DOWN.” Listen here and here.

“When you listen to our new music, I hope you have a better understanding of our entire career,” Smith says, encompassing the album as a whole. “Maybe you can see the whole story and realize that we’re not different from you. We’ve been through it all, but we’re always trying to learn, grow, and leave something behind we feel will help people. This is our purest work. This is everything we’ve been through in the last couple of years. It’s the best conclusion of the last 10 years and the best opening to the next 10.”

Since emerging in 2009, The Word Alive’s first decade comprised Deceiver [2010], Life Cycles [2012], Real.[2014], and Dark Matter [2016], reaching a high watermark on Violent Noise in 2018. Bringing their total streams past 100 million, the latter included “Why Am I Like This?” [9.7 million Spotify streams] and “Red Clouds” [4.7 million Spotify streams], in addition to garnering acclaim from the likes of New Noise who asserted, “Their excellent and engaging Violent Noisehas all the hallmarks of a band at the peak of its powers.” After a triumphant decade anniversary tour, the group once again set their sights on the future cast in fire on the 2019 single “Burning Your World Down,” produced by Erik Ron [Panic! At The Disco, Godsmack]. New album MONOMANIA arrives on February 21.