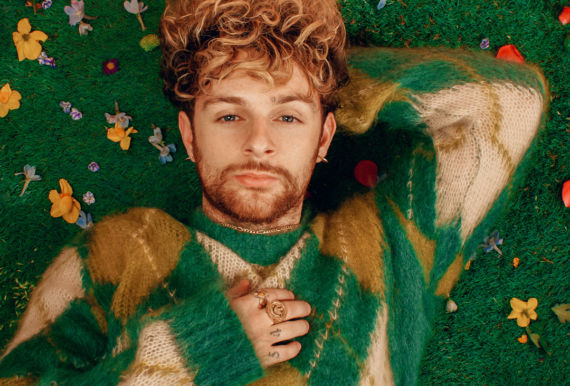 Tom Grennan, the UK’s breakout star of the year, is heading to Australia in September 2022 and he’s all set to share a “Little Bit of Love” with fans in Brisbane, Melbourne and Sydney.

Currently in the midst of a completely sold out UK tour including London’s 10,000 capacity Alexandra Palace, 2021 has been a huge year for the London based singer-songwriter.

Grennan’s critically acclaimed #1 UK album Evering Road has surpassed 250M streams globally and he’s currently one of the top 200 most streamed artists in the world. He’s achieved 3 UK chart topping singles in 2021 alone, including his international bona-fide hit ‘Little Bit of Love’, ‘By Your Side’ and the Number One Trending Song ‘Let’s Go Home Together’ with Ella Henderson.

Grennan dropped the tracks tracks ‘Amen’ and ‘Something Better’ in 2020 signalling a change of direction for his sophomore release. Evering Road, arrived in early 2021, encompassing the spirit of soul and gospel.