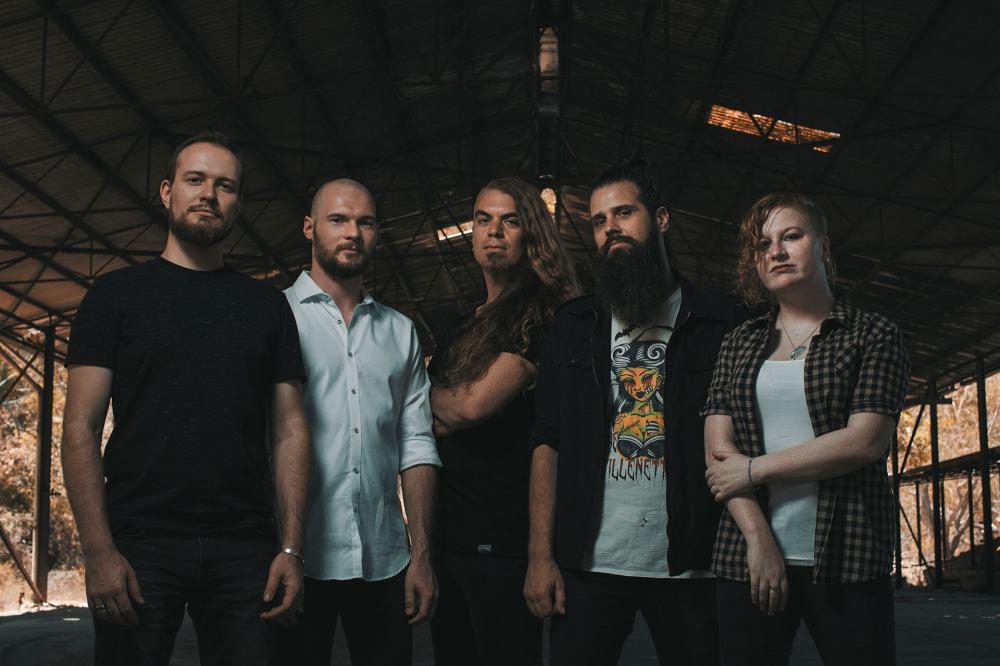 In a double bill that will be hard to surpass, Perth Prog royalty VOYAGER & CHAOS DIVINE are on tour across Australia in July 2019 – and today, they are announcing the legends that will join them locally to make these shows even more prog-perfect.

Other than Brisbane, where both bands are playing Dead of Winter Festival, the remaining shows in Adelaide, Melbourne, Sydney and Perth will get some absolute top-class prog power to kick off the shows. Rock/djent outfit JAPAM will open up proceedings in Adelaide at Jive, Figures will take the stage first in Melbourne at The Workers Club, Central Coast up-and-comers Reliqa open in Sydney at Crowbar Sydney and hometown heroes Nucleust will support in Perth at Jack Rabbit Slims.

It’s been a busy start to 2019 for both bands, with VOYAGER releasing single Brightstar – their first musical offering under new label Season of Mist, toured alongside Twelve Foot Ninja and put in two stellar performances at 2019’s Download Festival Sydney and Melbourne – and with the promise of a new album not far off, things can only get bigger and better for Voyager.

Perth’s enigmatic prog metal five-piece CHAOS DIVINE have well and truly immersed themselves in a realm of sound and style matched by few, and admired by many. They recently dropped their new single ‘Unspoken’ alongside a beautiful animated video – the single reached #6 on the Australian iTunes metal charts and was added to Spotify’s international playlists New Metal Tracks and Progressive Metal, as well as Australian list Homegrown & Heavy. They also dropped their new single False Flags this week!

Tickets are on sale now for all shows on VOYAGER and CHAOS DIVINE’S Australian Tour July 2019 at http://beardfoot.com.au/voyager! All shows are 18+. 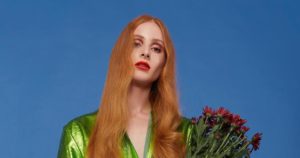 Next post News: VERA BLUE POSTS A TASTE OF NEW MUSIC TO COME AND ANNOUNCES DATES TO HER ‘THE WAY THAT YOU LOVE ME TOUR’
Search
Menu