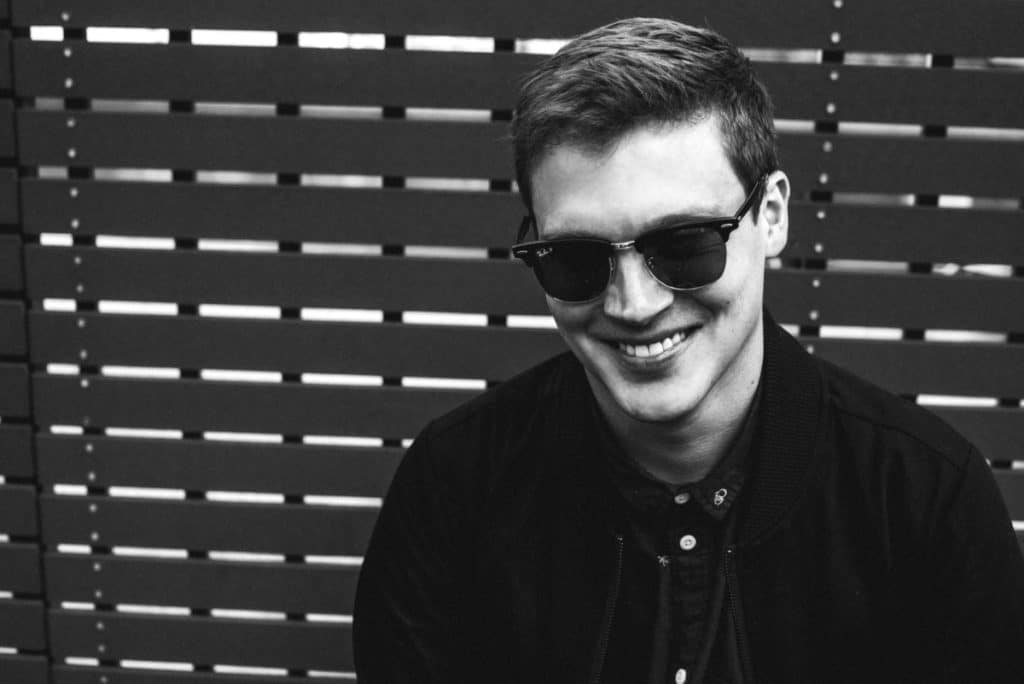 Brissy Beatboxer Tom Thums’ second Tedx Talk went live ‘What Happens In Your Throat When You Beatbox’. His first performance with Tedx Talks has become the most viewed Ted X talk EVER with over66 Million + views to date! His online audience is also phenomenal with 300K Youtube subscribers, 60K instagram followers + 315K followers on facebook.

Tom Thum’s reputation long precedes him when it comes to his world class talent behind the mic. The beatboxer has become more than just a popular name in Australia but abroad too; his debut performance for TEDx has been viewed over 66 milliontimes, making it the most viewed TEDx talk ever.

Following on from his hugely successful experience in 2013, Tom has returned for his second appearance – ‘What Happens In Your Throat When You Beatbox’,armed with a camera lodged deep inside his throat, he delivers the world’s first, live on stage laryngoscopy of a beatboxer.
‘What Happens In Your Throat When You Beatbox’delves deeper in investigating just how he is able to create the sounds he does. Joined by Dr Matthew Broadhurst, Tom reveals the science and physical maneuvers behind his craft and, just like his first Tedx performance, this one will definitely have people talking afterward. “Basically I wanted to get a deeper understanding (in the most invasively literal way) of how my art-form worked. I realised that beatboxing had been relatively understudied compared to other vocal styles and I wanted to be part of the story in my own weird way.” Tom Thum

The obscurities of Tom’s craft are explored through ‘What Happens In Your Throat When You Beatbox’, while the full scope of Tom’s ‘professional’ work is also highlighted. What are the risks associated with being fully reliant on the flexibility of your voice? How major is the role muscle memory plays when it comes to vocal manipulation? There are so many intricacies that come with the physical and biological elements of Tom’s work, that he decided to bring Dr. Broadhurst in to give him (and 5,000 audience members) an intrinsic lowdown.

“Never have I been so ensconced by a stage performance, waiting to see what would come next.”Australian Stage Review

“Tom, in contrast, is a one-man whirlwind of energy, spewing out an entire high-energy nightclub, in the best possible way.”Scenestr

“There are not enough superlatives to describe the wonder of this beatboxing virtuoso – I am still trying to figure out how he got those sounds out of his mouth.”The Daily Telegraph (UK)

“Tom Thum is the best in beatboxing, that Australia has to offer, and exhibits talent beyond comprehension.”Beat Magazine

Carrying himself with an effervescent charm and natural on stage presence, Tom Thum’s new TEDx ‘performance’ invites the audience to get to know him possibly better than any other crowd has before. Find out more about the man behind the voice. Or rather, the body behind the voice.