James Norbert Ivanyi: One of the most original, commanding and versatile young guitarists on the scene today. James’ unique style of technical modern metal fused with the classic sounds of 1960’s and 1970’s progressive rock music have seen his fan base transcend generations and genres

Hailing from Brisbane, Caligula’s Horse is a progressive alternative rock powerhouse. Their unique tapestry of progressive metal laced with raw rock power is at once fluid, monumental, and striking, offering a wide audience a broad palate of unforgettable moments and timeless music.

Their fourth record, In Contact, is an immense conceptual work discussing the nature of art and creativity, a celebration of what connects us as human beings – the shared space across our many differences. Told over four separate chapters, it is an album full of deeply personal stories, characters with their own bittersweet hope and tragedy. This album is yet another leap forward for Caligula’s Horse – steeped in their now-signature ambitious and colourful sound but with a new-found ferocity, In Contact will leave audiences breathless.

Behind the lens Gustavo Morales Ainslie 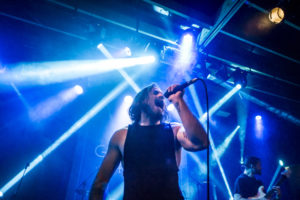 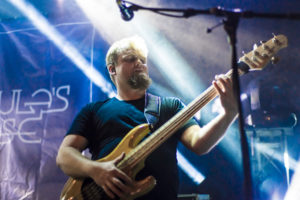 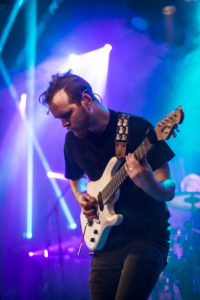 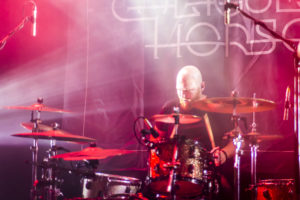 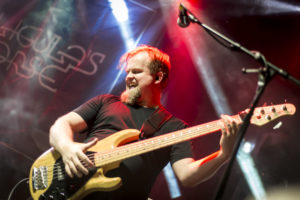 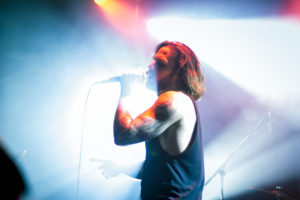 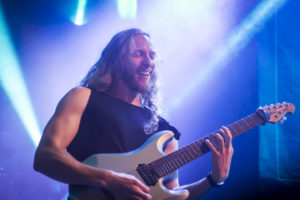 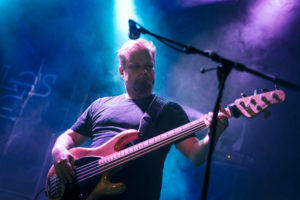 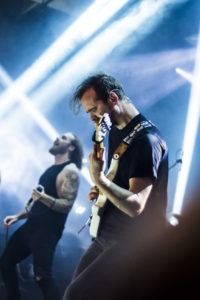 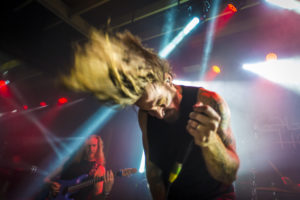 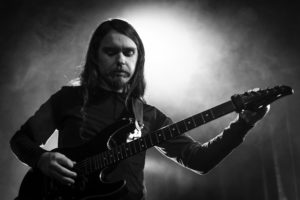 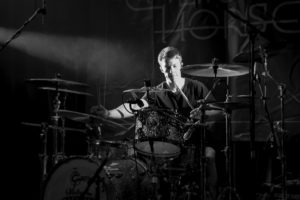 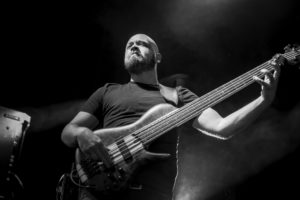 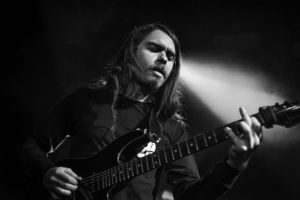 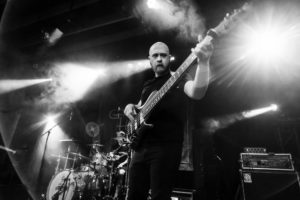 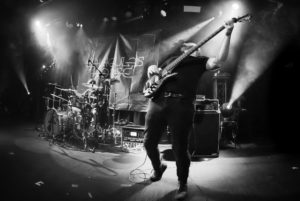 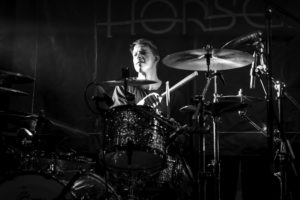 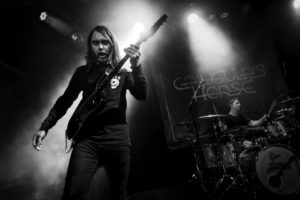