The Palais – St Kilda – “One For The Planet”

What an extreme privilege to be witnessing one of THE best rock ’n roll bands this country has produced, winding up their career in fine form & definatly at the top of their game.

Tonight was a the first of two nights at the recently & beautifully restored Palais Theatre on the esplanade in St Kilda.

Tonights show comes under the banner of “One For The Planet”, which was originally announced as a special benefit show back in March of this year, but Covid got in the way, cancelling the gig.  True to their promise, Midnight Oil re-scheduled the show & we all got to experience their classic album 10,9,8,7,6,5,4,3,2,1 in its entirety.

Opening the show is the wonderfully talented Liz Stringer in solo mode, offering a great set of recent & older tunes. Stringer has also been on tour with The Oils as back up singer/guitarist along with opening a few shows on their world tour.

Expecting 10-1 to start the evening, we were treated to a beautiful selection of hits & more rarities – Surfing With A Spoon (Midnight Oil), Burnie (Place Without A Postcard), Is It Now? Koala Spirit & Stand In Line (Head Injuries)

After this selection of ten songs, 10-1 began with an emotional dedication from Peter Garrett to Gisele Scales, violinist on the studio version of Short Memory, who passed away before the show & drummer Rob Hirst playing his kit high in the balcony on side of stage. I’d forgotten the hits on this album – Only The Strong, Short Memory, Read About It, Us Forces & Power & The Passion.

After tearing through 24 tracks, Midnight Oil took a short break only to return for an encore full of raw power, Garrett flailing around the large stage and a double guitar assault to die for. Concluding with the classics Beds Are Burning & Sometimes saw the crowd dancing and singing like there is no tomorrow.

As sad as it is to see a group like Midnight Oil play their final shows, it is so good to see them leave on top of their game in fine, fine form as ever, leaving every punter enraptured in all that is the Oils – may this tour last for eternity. 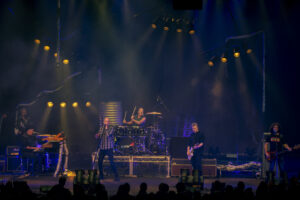 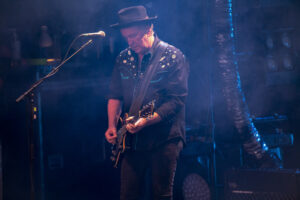 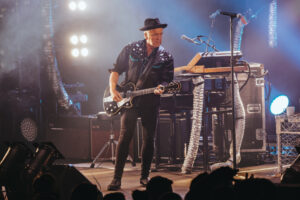 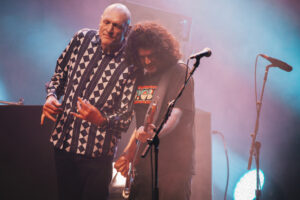 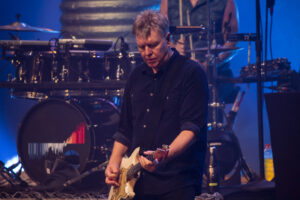 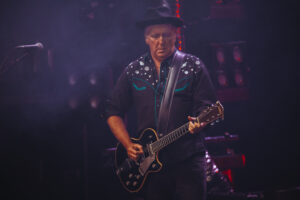 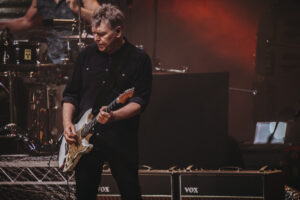 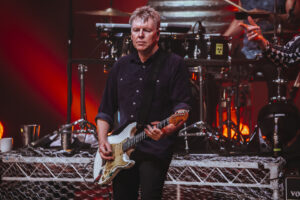 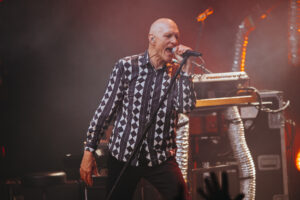 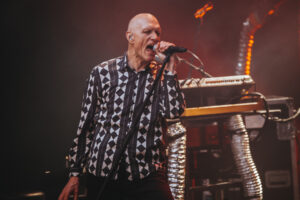 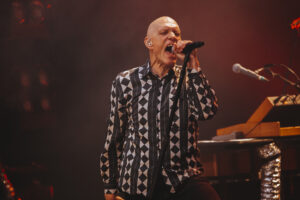 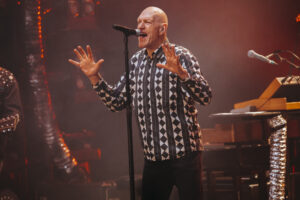 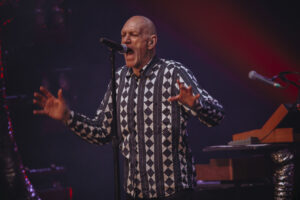 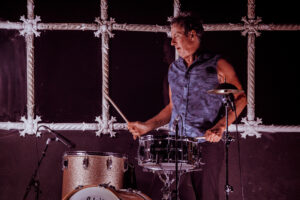 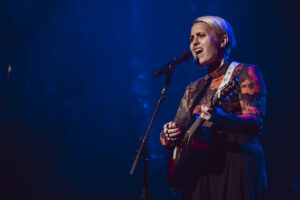 Buckcherry + Fozzy  Max Watts 2/12/22 You know when you have two of the finest hard rock bands performing together...