Shares the Official Video for Single ‘Shaking My Hips’

Touring with Matt Corby on his National Album Tour

till on a high from her mesmerizing performance last night opening for Matt Corby, Eliott today is thrilled to share the video for her new single ‘Shaking My Hips’.

Phoebe says, “We saw a unique candor in Eliott’s lyrics. She’d always seem to be telling stories in her songs that felt vivid and emotiveThe concept of the video was always based around memories and time. At its core we were trying to capture a feeling of acute self-awareness.”

Eliott says, “Shaking my hips’ was super special to film, it was the first time I’d worked with Joey & Phoebe (two people) and they made me feel really comfortable and really had such a strong vision to begin with, and the direction they saw ‘Eliott’ going was really spot on. We shot it at Westgarth Cinema in Northcote and had about an hour to shoot before they had to start the sessions, and I think because the song is incredibly personal to me, and honest, I just had to really lock into the performance, and I think it paid off”

Officially added to triple j this week, Eliott’s vocally charged track was written about losing one’s confidence and self then finally regaining it.  Once again, she worked with good friend and producer Jack Grace having worked with him on her debut EP Bold Enough which included singles Over & Over, Figure It Out,  Photographs and Calling.

Eliott will have more music to come in 2019 and following her live shows with Corby she will be supporting supergroup Ok Moon in Melbourne and Sydney. 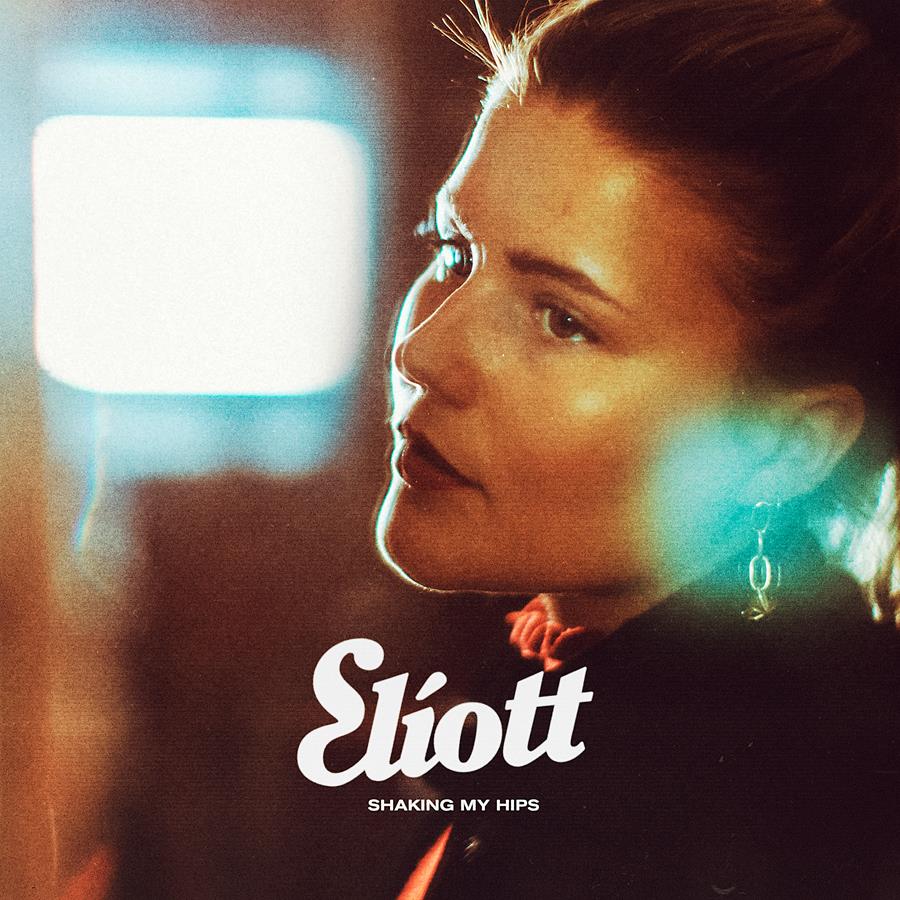