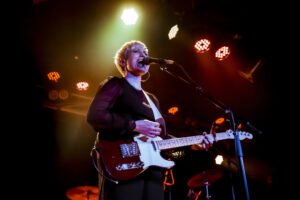 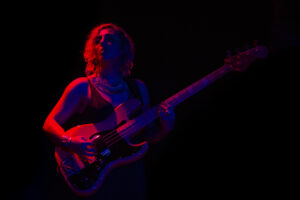 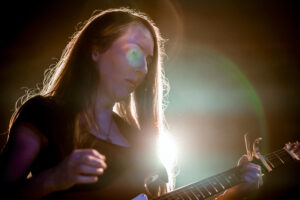 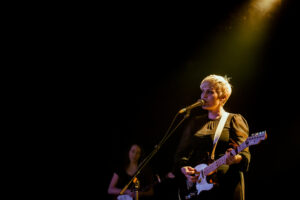 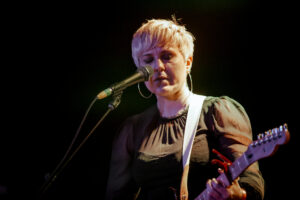 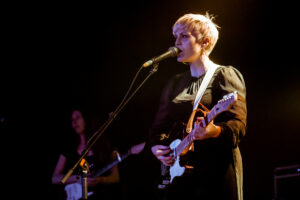 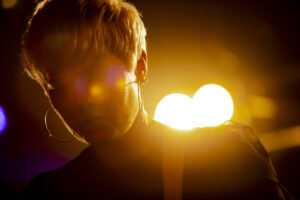 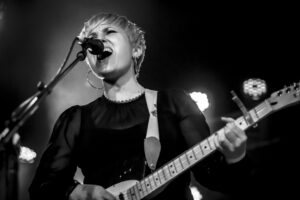 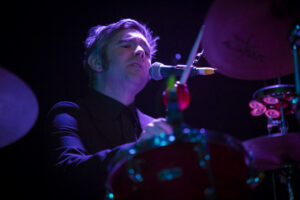 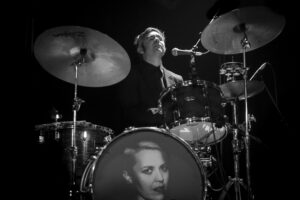 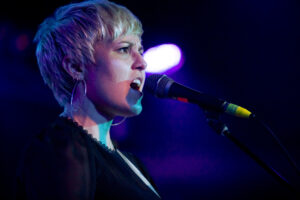 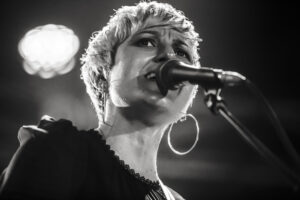 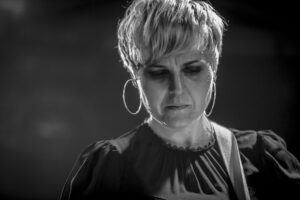 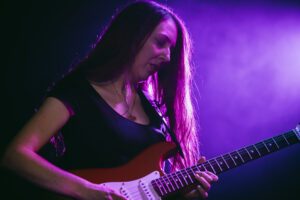 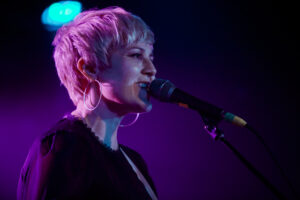 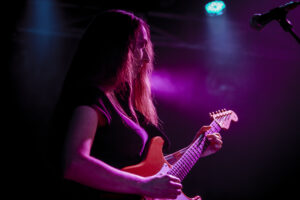 Melbourne born musician Liz Stringer has become one of Australia’s most admired and versatile songwriters and instrumentalists over a 12 year, 6 album career. Stringer is a venerated guitarist and vocalist, her notoriously powerful live performances and melodically rich, story-based songs proving a potent force, achieving a rarified respect from her peers and a devoted following.

Stringer’s highly anticipated sixth studio album, ‘First Time Really Feeling’ was recorded in February and March of 2018 at Union Sound Company in Toronto’s east end, under studio co-founder and producer/engineer Chris Stringer. This recording, comprising the most personal and direct lyric content seen from Stringer’s pen to date, marks the first absolute distillation of her widely celebrated musicianship and sheer dedication to the art of the song.

Released on April 30, Stringer will take the album on tour around Australia throughout July with a brand new band line-up.

Tonight sees Stringer & band at the Croxton Bandroom on the second on 2 nights.

Opening with ‘Big City’ from FTRF and moving through a couple more tunes from the new album sees the capacity crowd in good spirits, keen for live music. Stringer plays proceeds to play a few selections from 2016’s ‘All The Bridges’ followed by ‘Victoria’. The second single and stand out track, ‘Dangerous’, is greeted with a raucous cheer and many mouthing the words in a group singalong.

The engaged crowd were appreciative of every track and listened intently as songs and band were introduced throughout the evening.

Overall, a great launch to a fantastic album with Stringer in fine voice, backed by a wonderful band giving exceptional treatment to the record live.

Words and Images by Lucas Packett 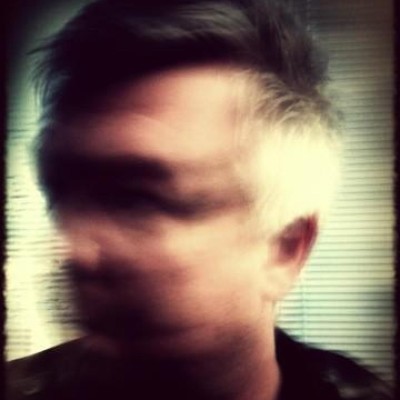