Slayer, Behemoth, Anthrax, Riverstage Brisbane Slayer – one of the ‘ Big Four’ have embarked on their final world tour with Anthrax and Behemoth to bring to Australia some monster shows. Also appearing at Download the bands put on side shows in the lead up to the main event. Behind […] 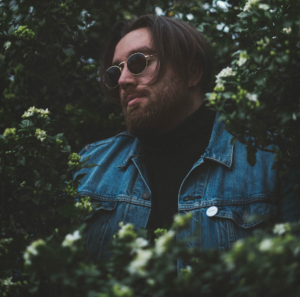 Blush’ko – The Artist Formerly Known As ‘Blasko’ Unveils New Single ‘Like A Heartbeat   Following on from touring Australia with Flint Eastwood, Melbourne-based Macedonian-born artist Blush’ko (FKA Blasko) has just revealed his new single ‘Like a Heartbeat’ – another smooth and sultry slice lifted from his forthcoming mixtape ‘Blush’ko In […]

Ghost, The Tivoli Brisbane Ghost is a Swedish rock band that was formed in Linköping, Sweden in 2006. In 2010, they released a 3-track demo followed by a 7″ vinyl titled “Elizabeth”, and later their debut full-length album Opus Eponymous. The Grammis-nominated album was widely praised and significantly increased their […] 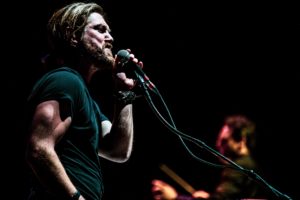 Hanson, The Palais MMMBop may be the quintessential nineties hit, but Hanson are so much more than one song. Since releasing their first record Middle of Nowhere in 1997, the Grammy-nominated trio has released six consecutive albums, formed an independent record label, and sold over 16 million records worldwide. Their […]

Hands like Houses, The Forum Melbourne Hands Like Houses is an Australian rock band from Canberra. Formed in 2008, the group is currently signed to Hopeless Records and UNFD. Their debut album, Ground Dweller, was released on 13 March 2012 and charted at number 141 on the Billboard Top 200 […]