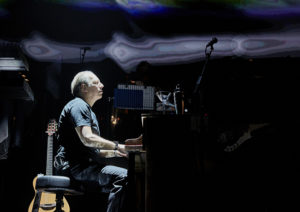 After selling out several arenas during his previous tour, Grammy, Golden Globe and Academy Award-winning composer Hans Zimmer has today announced his hugely anticipated return to Australia, with his follow up ‘Hans Zimmer Live’. Having previously wowed audiences around the world in 2017, during his ‘Hans Zimmer Revealed’ tour, the […]

DISENTOMB ‘THE DECAYING LIGHT’ AUSTRALIAN TOUR, JULY 2019 SUPPORTS ANNOUNCED! In their 10th year since conception, DISENTOMB has emerged as one of the most unique and dynamic bands in modern death metal. The brutal death metal band has forged a completely unique sound, combining frenetic blasting brutality and bleakened dissonance into […] 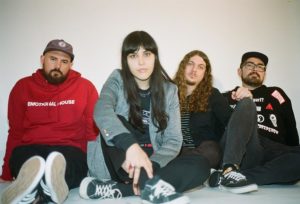 The band is also set to play two Under 18 shows, one at Wrangler Studios in Melbourne on Sunday August 18, and one at The Zoo in Brisbane on Sunday, August 25. There’s no denying WAAX kicked down the door with the release of their huge single ‘Labrador,’ and set […]