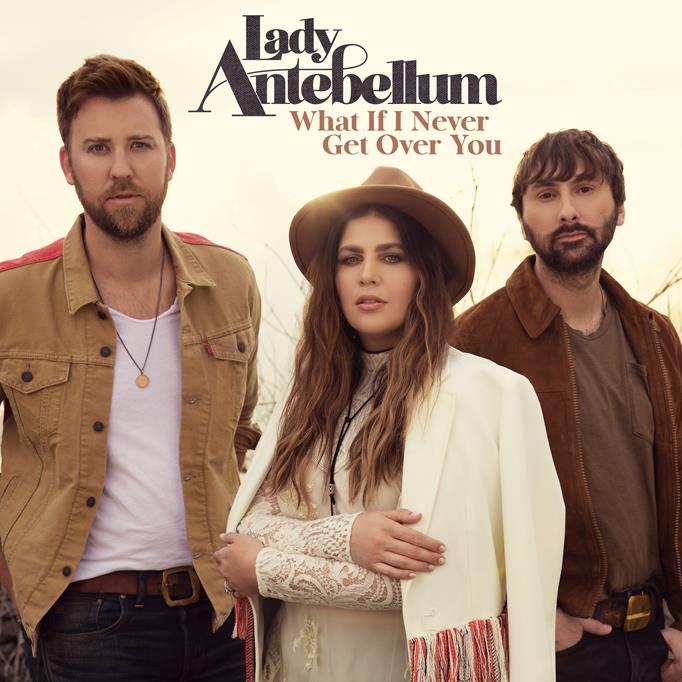 NEW SINGLE “WHAT IF I NEVER GET OVER YOU” OUT NOW
LISTEN HERE | WATCH HERE
Lady Antebellum return with “What If I Never Get Over You” serving as the first single under BMLG Records. Representing a new chapter as well as a return to the beginning for Charles Kelley, Hillary Scott and Dave Haywood, the plush mid-tempo ballad features Scott and Kelley trading anxiety and shared despair over an ending relationship.
“I feel like ‘What If I Never Get Over You’ is a turn back to our beginning, both in the sound and the core of who we are,” said Haywood. “We love being able to put out those big questions about lost love, like ‘What if time doesn’t do what it’s supposed to do?’ or ‘What if I never move on from this relationship?”
Produced by Dann Huff (Hank Williams, Faith Hill, Rascall Flatts), “What If I Never Get Over You” is one of those instant classics – a song that feels like it’s been around for years because of its relatable lyrics and warm, comforting energy.
“We hit this place of wanting to go back to where we came from,” explained Scott. “This single is a great example of that. We’ve got 13 years of life together, of work together, of ups and downs in our personal lives. All of that kind of encompasses one same feeling: ‘We’re here, we’re loving it, and we’re turning over a new leaf — one that feels really familiar and authentic to ourselves as a band.'”
“It’s been several years since we’ve had a chance to release a duet like this as a single,” added Kelley. “When we played it for our team their excitement reassured us this song was the one to lead with out of the gate. It’s been a bit of our magic from day one. Our very first song in 2006, ‘All We’d Ever Need,’ was just written for Hillary, but she said, ‘Charles, you should sing a verse too’ and that’s how we started the co-lead singer thing.”
The ailing lyrics behind “What If I Never Get Over You” are heightened through its official music video. Director Sarah McColgan (Charli XCX, Mariah Carey, Kelly Clarkson) hones in on the sentiment of a love-lost relationship and its haunting thoughts that are left behind.
Over the course of their decade-long career, Lady Antebellum has become one of the 21st century’s premier vocal groups, blending heartfelt emotions with classic country sounds. As a Country-radio staple, the trio has amassed record-breaking success with nine US #1 hits while ushering in more than 18 million album units and 34 million tracks sold, and over 1 billion digital streams.
Known for their 9X PLATINUM hit “Need You Now” which is the highest certified song by a Country group, they have earned ACM and CMA “Vocal Group of the Year” trophies three years in a row and countless other honors including 7 GRAMMY awards, Billboard Music Awards, People’s Choice Awards and Teen Choice Awards along with a Tony Award nod.
The trio continues their first-ever Las Vegas residency, OUR KIND OF VEGAS, with upcoming shows in May and August. 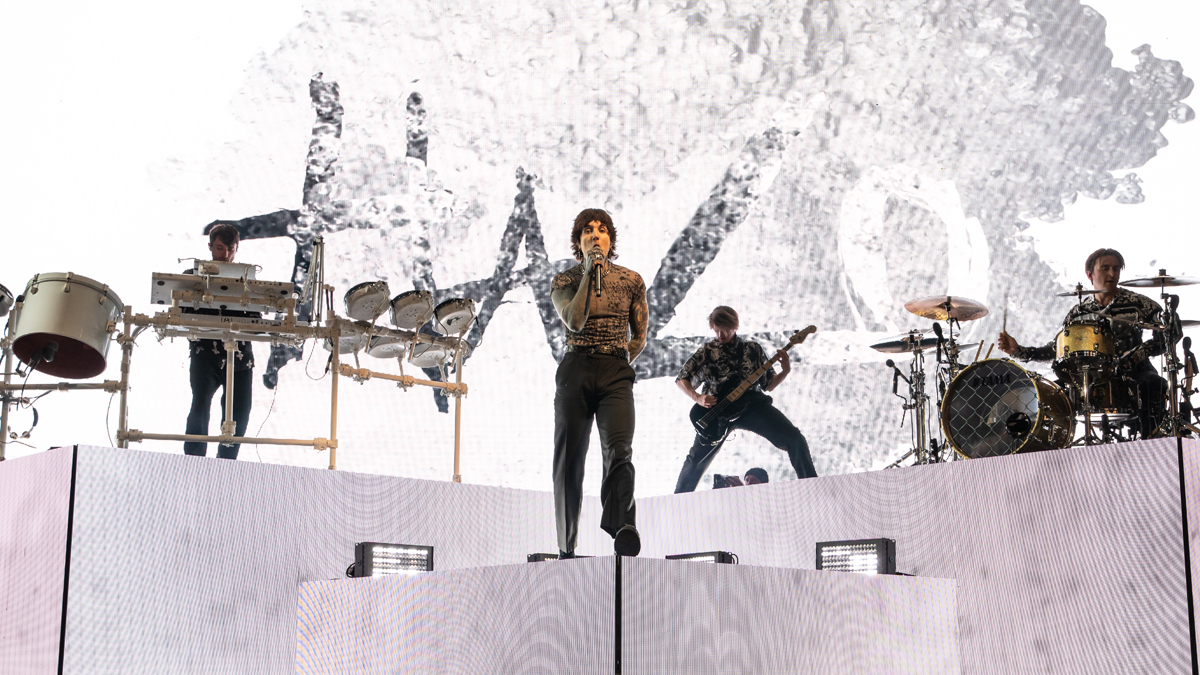