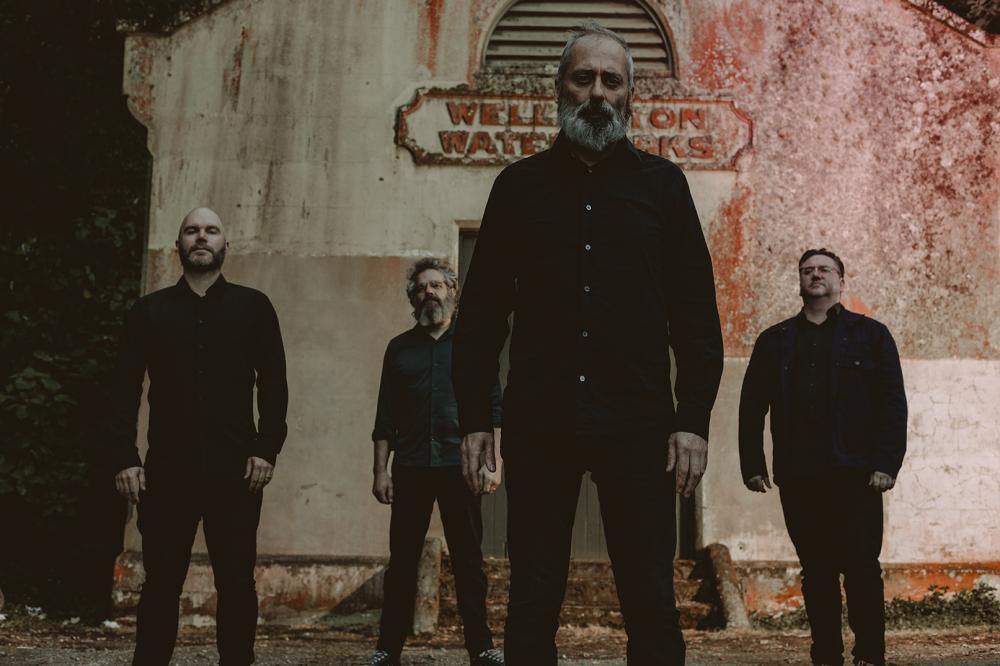 OBEY THE RIFF AND RAISE THE SWORD! New Zealand’s Beastwars are back with their brand new single and video – Raise The Sword. Premiering at huge metal blog Metal Injection yesterday, the band have released the track today. Metal Injection said that Raise The Sword is a “…slow-burning, riff-churning new song that practically demands to be blasted.” The song and video was made with the support of New Zealand on Air.

This track and new album is their first new music in a number of years – this is their triumphant return after vocalist Matt Hyde underwent over 6 months of treatment for Non-Hodgkin Lymphoma in 2016 – and he is now in remission. They announced their new album “IV” in April – which was shaped by Hyde’s recent experiences. It will be released on Friday June 28 through Destroy Records. Merch bundles can be pre-ordered now at http://www.beastwars.bigcartel.com.

Beastwars are taking the record on the road – touring New Zealand and Australia in June/July – presented by Panhead Custom Ales. They are hitting Wellington, Auckland, Christchurch and Dunedin in New Zealand and then jumping over the Tasman to play Brisbane, Sydney and Melbourne shows. All shows minus Christchurch, Dunedin and Brisbane will feature Australia’s Witchskull.

Beastwars’ new album IV will be released on Friday June 28 and can be pre-ordered now – Limited Edition Vinyl, Cassette and T-Shirt Bundles are available at http://www.beastwars.bigcartel.com. Single Omens is available for streaming and purchase now.