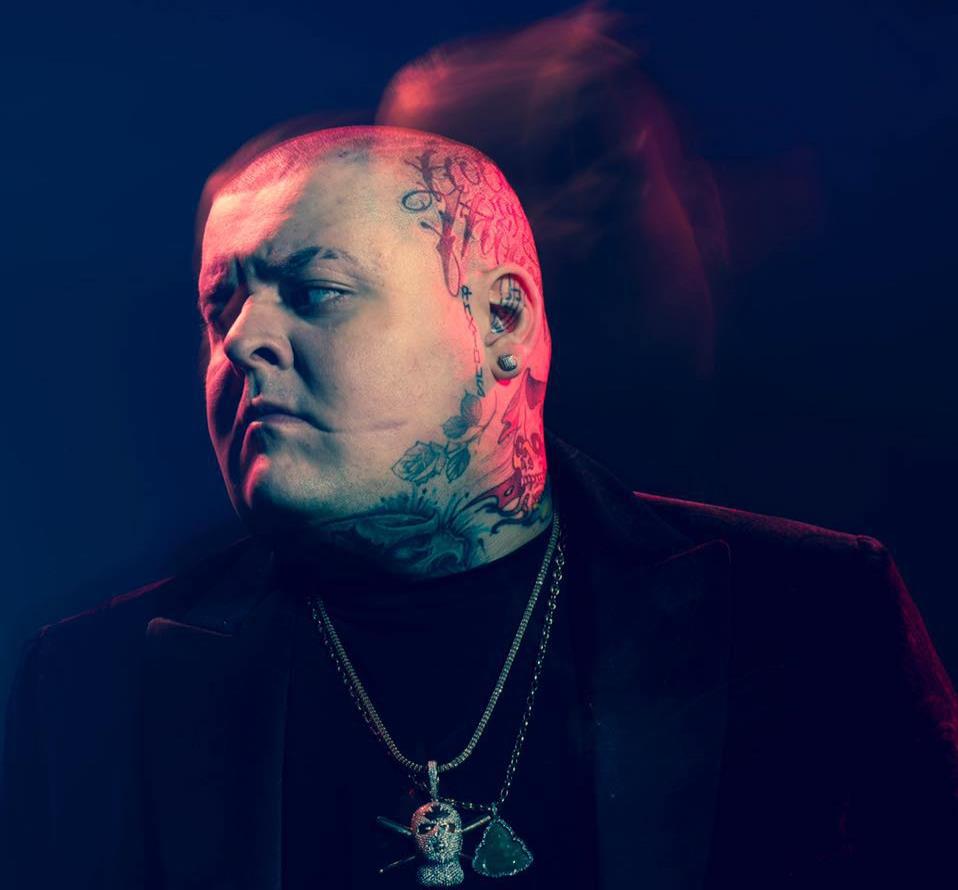 Fresh off trending #2 on YouTube with his ‘Old Town’ remix single, independent Canadian rapper Merkules announces his return to Australia in September after selling out 5 dates in one week in 2018.

Merkules, born under the name Cole Stevenson, in British Columbia, started rapping at 16-years old. Since then he’s risen quickly on the scene, being nominated twice for the Western Canadian Music Award.

The rapper’s journey hasn’t been easy, he’s suffered a very serious assault and has gone on to be one of the most open artists’ in the new school movement of rap to speak heavily about battling addiction. As a result, this has seen him take over YouTube trending many times with songs such as ‘This Again’, ‘Way Down’, ‘Gon Die’, ‘Reject’ as he strategically brought his skills to a broader audience hitting big with remix videos to songs such as Ed Sheeran’s ‘Shape of you’ and Linkin Parks ‘In the end’. All up amassing an impressive 150 million views, and over 50 million audio streams to date.

Building a solid following of fans due to his humbleness and raw talent, the 26-year-old rapper is growing a fan base by the thousands every day. His lyrics are hard-hitting, raw and real, earning considerable respect from other seasoned Hip-Hop artists and are thrilling to his loyal fans. It’s this spark that has seen him reaching as far as dropping a song with ‘Shaquille O’ Neal ‘Want that smoke’ only a few weeks ago.

More recently Merkules released “Trust Your Gut” (2017) and “Cole” (2018), both highly anticipated albums that have been steadily increasing his loyal fan base, performed alongside Snoop Dogg, as well as touring with ‘Plan B’ in Canada. It’s clear that this young rapper hustle is proving himself to be the next star in hip hop.

Australian and New Zealand fans will be thrilled to catch him again in September and are encouraged to book tickets fast as he plans to sell-out his second tour in a row out down under!