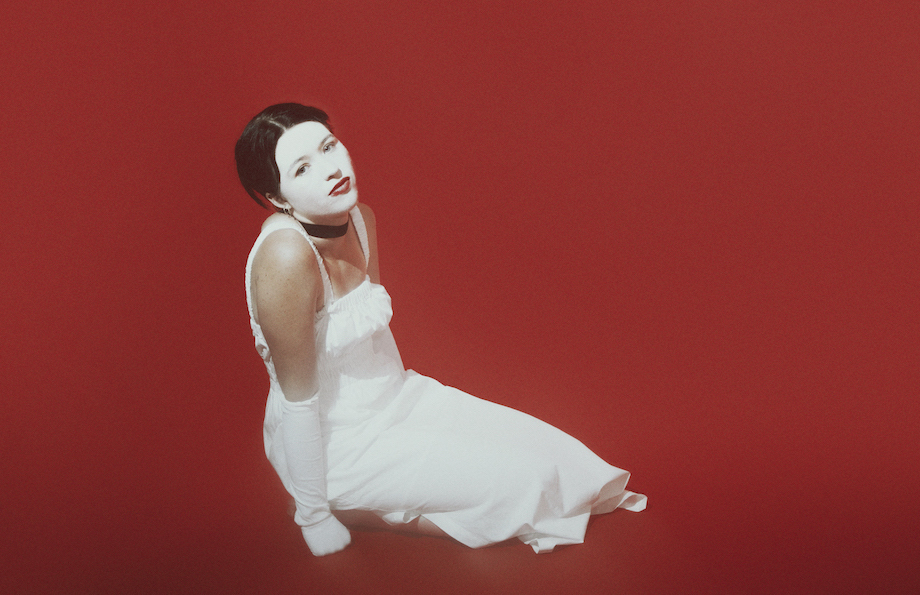 Enter into the lush and mysterious realm of Melbourne multi-instrumentalist Emily Victoria, with her brand new track Humming Heart making its way into the world today. Also accompanied by an immersive and intriguing music video, Humming Heart murmurs with rich instrumentals and effortless charm like a hazy twilight spell.

Inspired by the likes of Hatchie, Kate Bush, Caroline Polachek and The Sundays, Humming Heart is a layered, bold and dreamlike affair, equally warm and beguiling with a retro undertone amidst Emily’s textured vocals. Recorded to tape at Soundpark Studios with producer Nao Anzai, who has previously worked with Mildlife and The Teskey Brothers, Humming Heart hums along with synthesisers and production by Lewis Moody, additional vocal production provided by Hamish Patrick, guitars by Anthony Farrugia, Jacob Long on drums and Sam Clarke on bass, while also contemplating the unknown and existence in general, as Emily explains, “The lyrics for Humming Heart are quite abstract, like the video. It’s ultimately about having curiosity and intrigue, exploring the unknown and encountering the supernatural. It’s also about considering the cause of our existence and trying to make sense of one’s experience”.

The accompanying music video for Humming Heart seamlessly adheres itself to the absorbing and curious nature of the overall track, with Emily teaming up with Jeff Andersen Jnr on directing and editing duties to bring the luminous yet moody clip to life. Featuring Emily and contemporary dancer and artist Nikki Tarling, the clip ultimately evolved from an eccentric idea revolving around limbs into a full-blown narrative, and painstakingly timed lights, as Emily reveals, “Jeff thought of the idea for this video. In its early stages the concept was close up shots of limbs doing peculiar things at different angles, e.g. a pair of hands tidying with a dustpan and shovel. Then Jeff suggested that I act as a cautious hotel manager who sees unusual limbs in rooms with eerie lighting. We both liked there being unity at the end point of the video. The video was so much fun to make! We were a team of six filming the video at St George’s Inn in Thornbury over two nights. It was all very thoughtfully planned, however there were some last-minute changes with the crew, which gave it a very spontaneous feeling! The lighting setup was extensive, thanks to Mike Ridley. We were able to sync the lighting with the rhythm of the song”.

A lover of busy cities, the creative process, Gustav Klimt and the colour red, Emily’s enchanting flair as an artist ultimately stems from her love for life and a constant pursuit to challenge herself, and Humming Heart is a sublime and elegant addition to her ever-evolving journey.