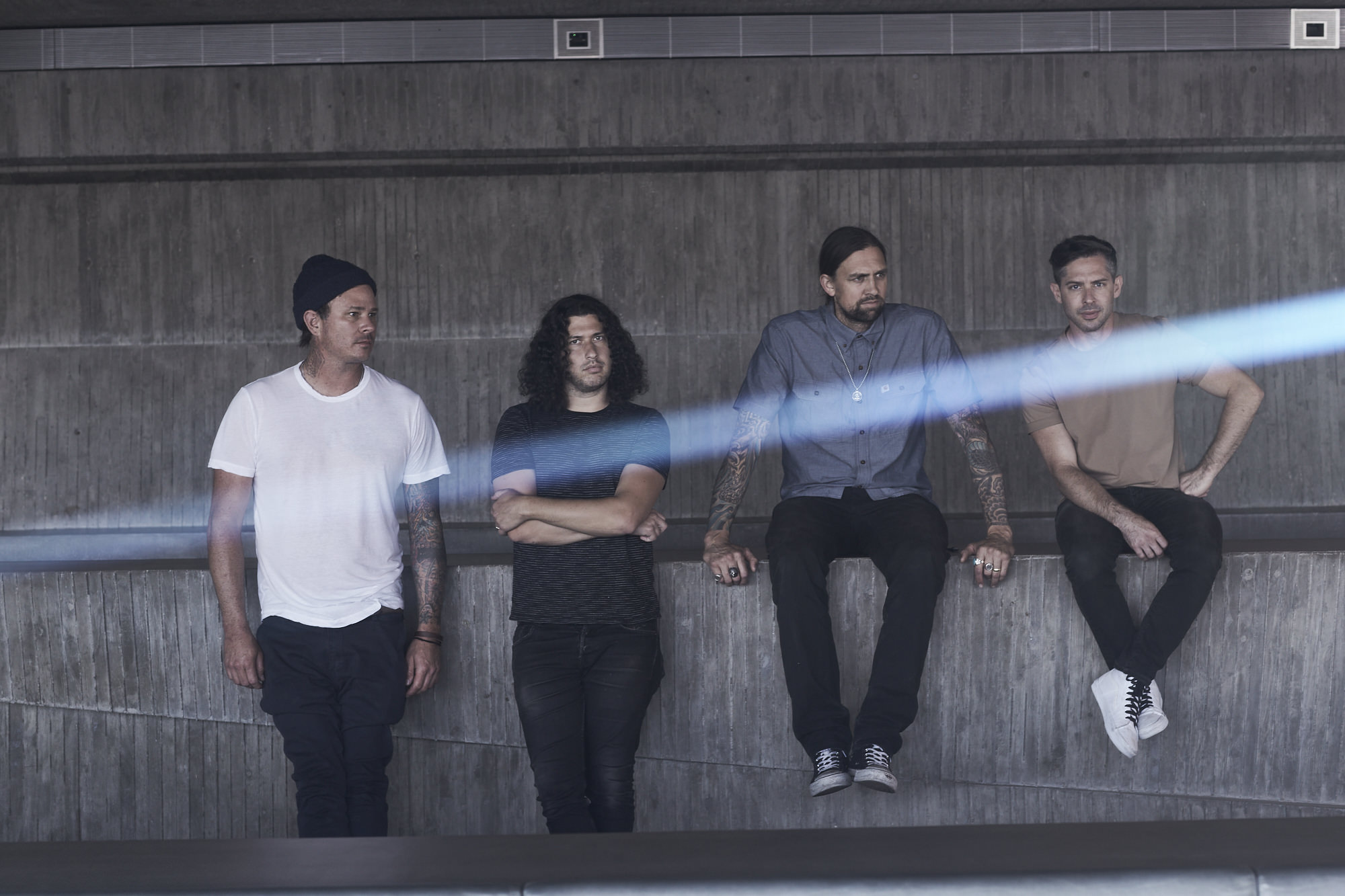 They have also announced a world tour, beginning on September 29 of this year that will extend into 2022. Both of these announcements were first made from space, when the band partnered with Sent Into Space to launch a renewable hydrogen capsule which played an out of this world premiere of the entire album along with displaying the tour and album information!

This celebration extends to the release of the band’s second track from the forthcoming record entitled “Restless Souls” which is written from the perspective of God as a letter to humanity regarding life’s trials and the necessity for humans to demonstrate resiliency.

“’Restless Souls’ in many ways is a honest letter from God to humanity – because life seems to always be looking for ways to inspire, clarify and teach us when things become more difficult,” said frontman Tom DeLonge. Of LIFEFORMS, he said: “This album for me is a journey through different relationships, different points of view, and how we each have our own life path.”

Angels & Airwaves is comprised of Tom DeLonge (lead vocals, guitar/synths), Ilan Rubin (drums/guitar/backing vocals/synths), David Kennedy (guitar) and Matt Rubano (bass) – released the first single and video from LIFEFORMS, “Euphoria,” on May 19. NME called the track “explosive” while Rolling Stone said the visuals told a “story about a passionate and ultimately deadly liaison between a femme fatale and a Man in Black.”

DeLonge, a founding member of Blink-182, formed Angels & Airwaves in 2005. The band has released five full-length albums and charted numerous hits, including “The Adventure,” “The War,” “Everything’s Magic” and “Rebel Girl.” The Dream Walker, released in 2014, hit No. 1 on iTunes and No. 5 on Billboard’s Top Alternative Albums chart. A multimedia project, the album was accompanied by a graphic novel, comic books and the short film Poet Anderson, co-directed by DeLonge, which won Best Animated Short Film at the Toronto International Short Film Festival.

In addition to his work with AVA, DeLonge created To The Stars, a multimedia entertainment company that creates original content across music, film, television and publishing. DeLonge served as executive producer of The History Channel series “Unidentified: Inside America’s UFO Investigation” and will make his feature film directorial debut with the forthcoming Monsters of California.

The Restless Souls tour will begin on September 29 in Riverside, CA and will move throughout the United States before spending the month of March in Europe and the UK. Tickets will be on sale on Friday, June 18 at 10 AM local time at this link HERE. The Los Angeles and New York shows went on sale last month while it was also announced that the band would be playing Lollapalooza on Saturday, July 31. This newly announced tour is their last since their sold-out 2019 fall tour, which was their return to the live arena after a seven year hiatus.